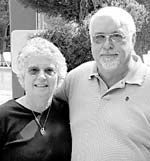 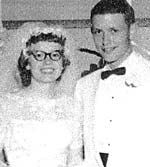 Lane and Glenda moved to Hermiston in 1967 from Madras and began farming with Lane's parents, LeRue and Dorothy Pollock. Eventually they formed Pollock & Son Watermelons. They currently enjoy spending time with their children and five grandchildren.

These are the problems with Covid-19 testing accuracy