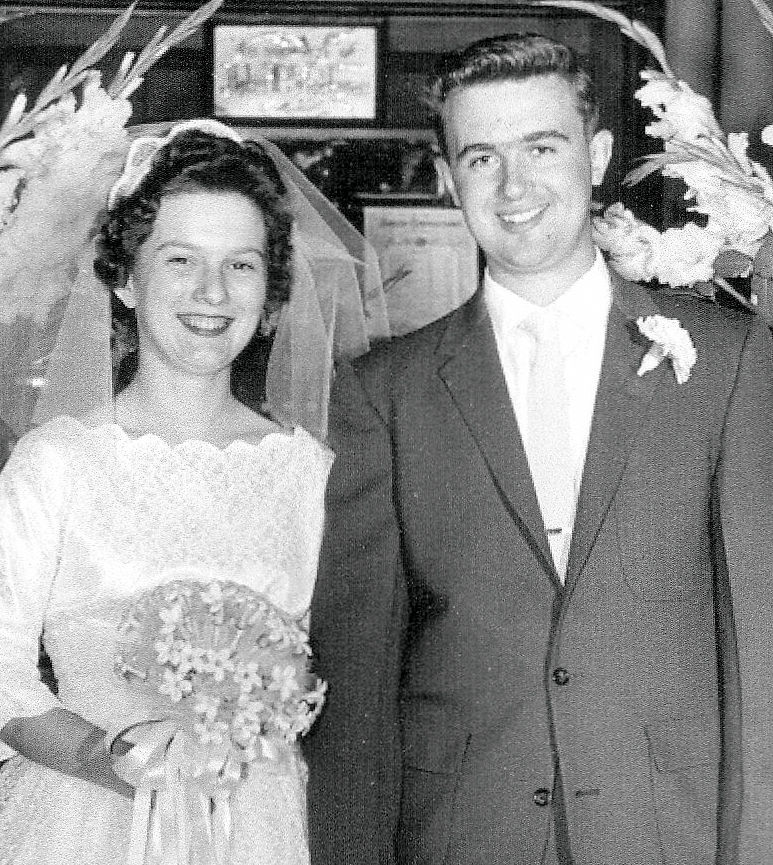 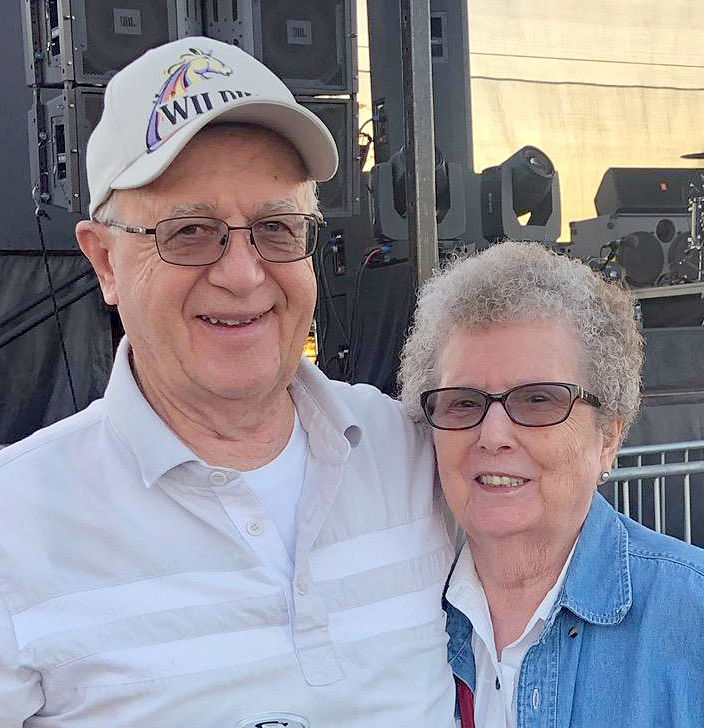 Sixty years ago, on May 29, 1960, Pendleton residents Don and Betty Meengs were married in the Pendleton Methodist Church during Don’s last year of college.

They have lived in Eastern Oregon all their married life. After finishing college in La Grande they moved to Pilot Rock, where Don taught school for four years, then to Athena for seven years before moving to Pendleton, so Betty could sell real estate. Don retired from the Athena School District after 29 years, culminating his career of 33 years in education. Betty sold real estate early in their married life and later became a homemaker and “stay-at-home mom” dedicated to raising their two children, Brent and Gina.

After retirement they enjoyed many winters in Yuma, Arizona. Over the years they have enjoyed fishing, camping and gold mining, plus many other hobbies. Many of those hobbies still keep them busy today.

Because of the COVID-19 stay at home regulation, their celebration will be a little different than was earlier planned. Since being high school sweethearts as well as each other’s best friend, they won’t have any trouble making their celebration a special day.