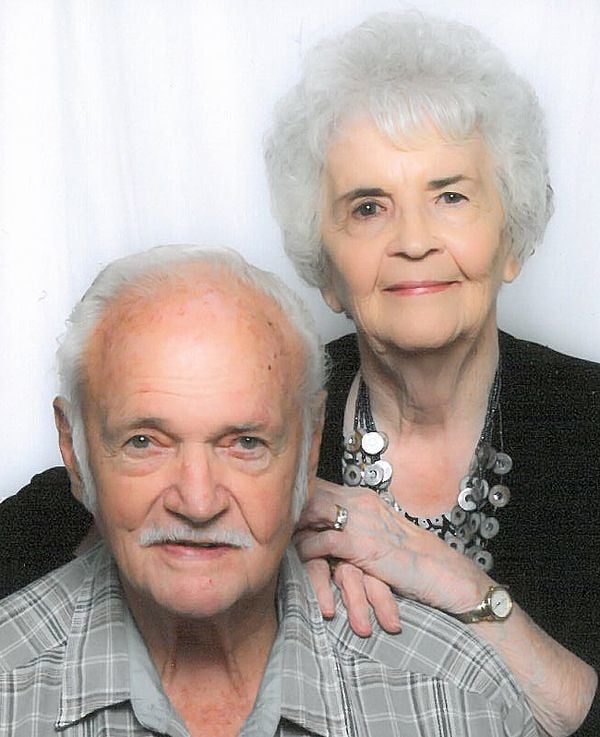 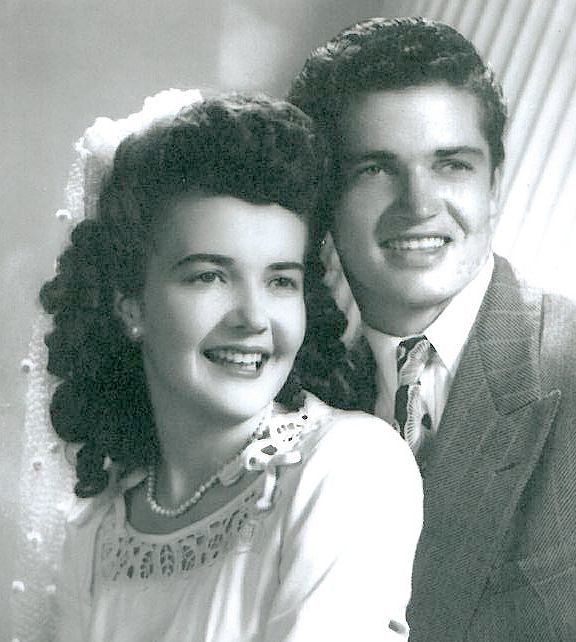 Col. and Mrs. Herald V. Echols will celebrate their 70th anniversary Saturday, May 16 at an open house from 1-3 at Church of the Nazarene, 1520 W. Orchard Ave., Hermiston. All friends and acquaintances are invited.

The Echols moved to Hermiston in 1973 when Hal was assigned as commander at Umatilla Army Depot. After his retirement in 1975, they moved back to Hermiston, bought a ranch on the Umatilla River and built their dream house. Although they had lived all over the U.S., as well as Europe and Hawaii, they chose to retire in Hermiston because of all the friendly people they had met while stationed here.

They were married in Santa Ana, Calif., on May 20, 1945. They met in kindergarten and started dating when they were 14 and 15. They were married at 18 and 19. Hal served in the Merchant Marines during World War II, delivering fuel to various ports all over the world. After the war, he attended Oklahoma A&M in Stillwater, Okla. Upon graduation, he was commissioned as a 2nd lieutenant and served 22 years, including two tours in Viet Nam.

Jeanne raised five children, often alone, while Hal was stationed where he could not take his family. She has been active in Christian Women’s Club, United Methodist Church, and the Nazarene Church. She is an avid seamstress and quilter and currently sews clothes for a children’s mission in Honduras.

The Echols’ five children, 20 grandchildren and four great-grandchildren invite you to help celebrate their love. They ask that your presence be their only gift.