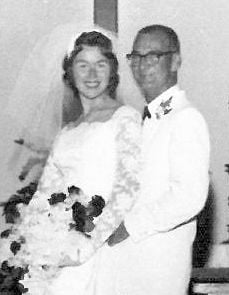 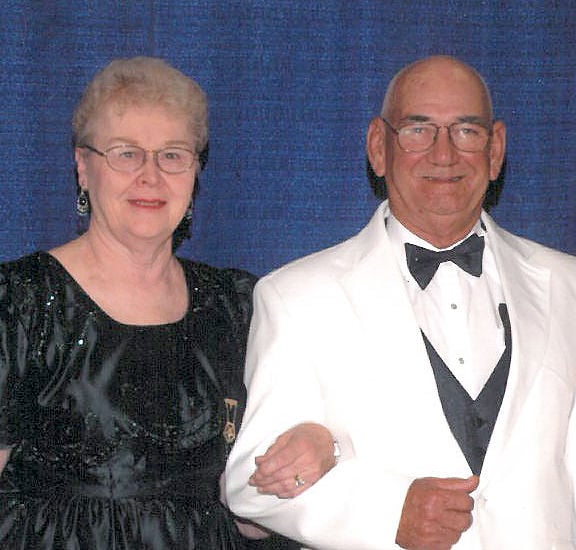 Celebrating their 50th wedding anniversary are John and Elizabeth Day of Hermiston. They were married July 4, 1964, in Sepulveda, Calif. They have lived in Hermiston since 1971.

John worked primarily in the agriculture field and Hanford, and Elizabeth retired as the secretary of the First United Methodist Church in Hermiston.

They have two children, Brett (Sue) Day of Woodland, Calif., and Stacey (Bill) Gersbach of Hermiston. They have five grandchildren and two great-granddaughters.

The Days will celebrate their anniversary at the Oregon coast with friends. A family celebration will be held in August at their grandsons wedding in Illinois.