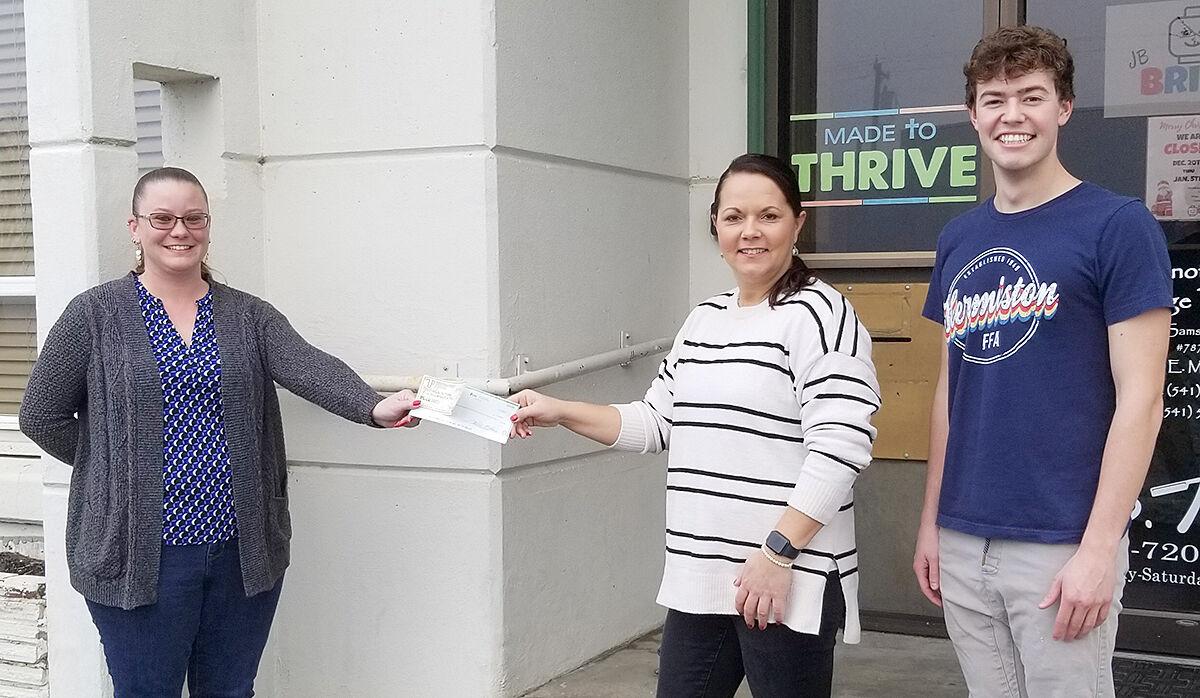 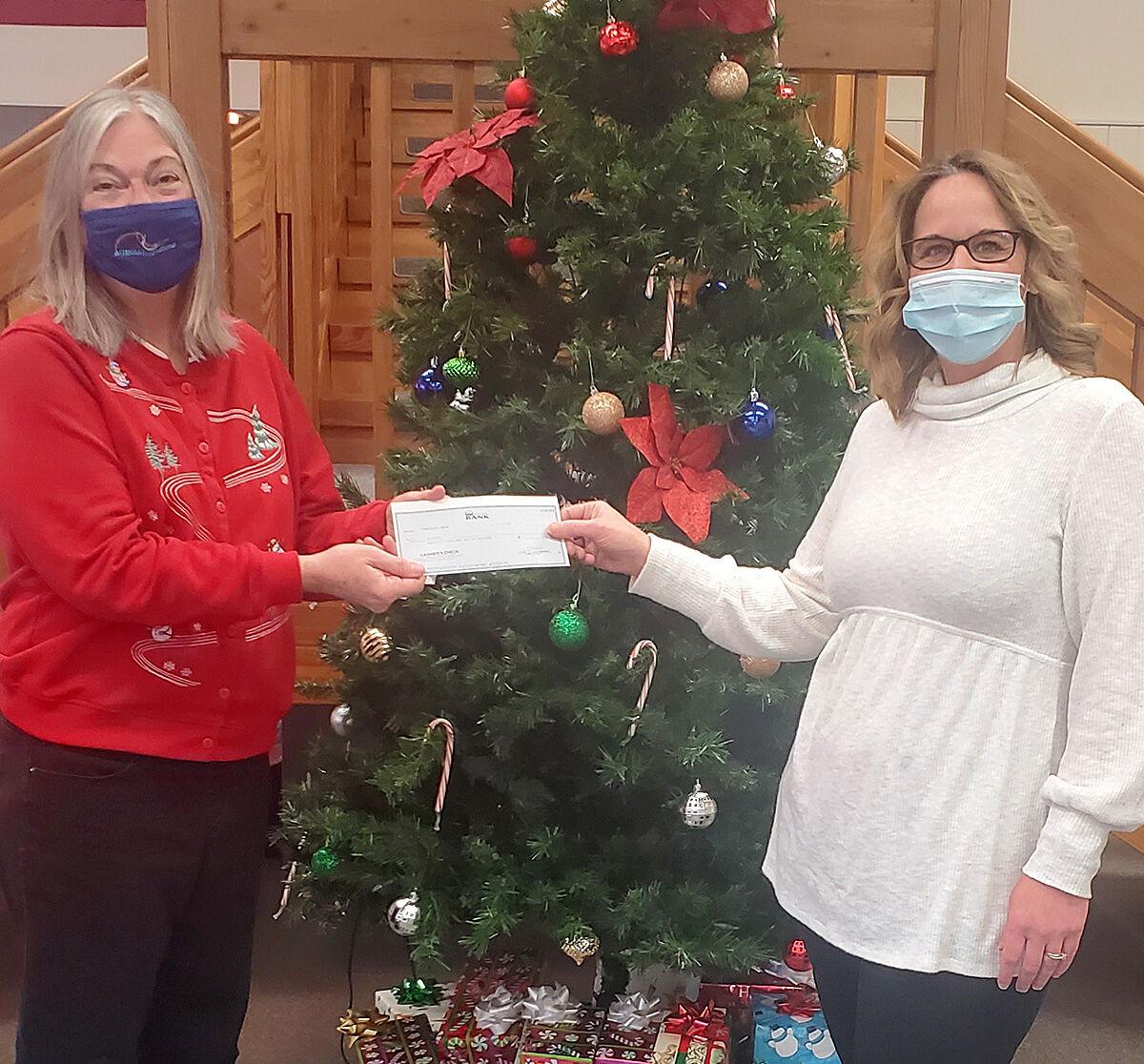 JOSEPH — In an effort to promote philanthropy in local charities, Community Bank conducts the annual Charity Drive. Proceeds from the drive are used in that same community during the holiday season.

In addition, other types of charities were supported in areas where there is already a significant fundraiser for the food banks. In Hermiston, Made to Thrive, which helps children, received a donation of $2,582 with collections and the match. The city of Milton-Freewater received $969 for the power and light assistance program. The city then matched that amount as well to assist local residents with their bills. In Walla Walla, Washington, Children’s Home Society, Parents as Teachers program received $524.

Since the Community Bank Charity Drive began in 2010, the total amount given to area charities now exceeds $245,000.

“This campaign helps demonstrate the charitable nature of the folks in our communities. Those who volunteer, and who step up to give are making an impact during a truly challenging time,” said Tom Moran, Community Bank president, in a press release.