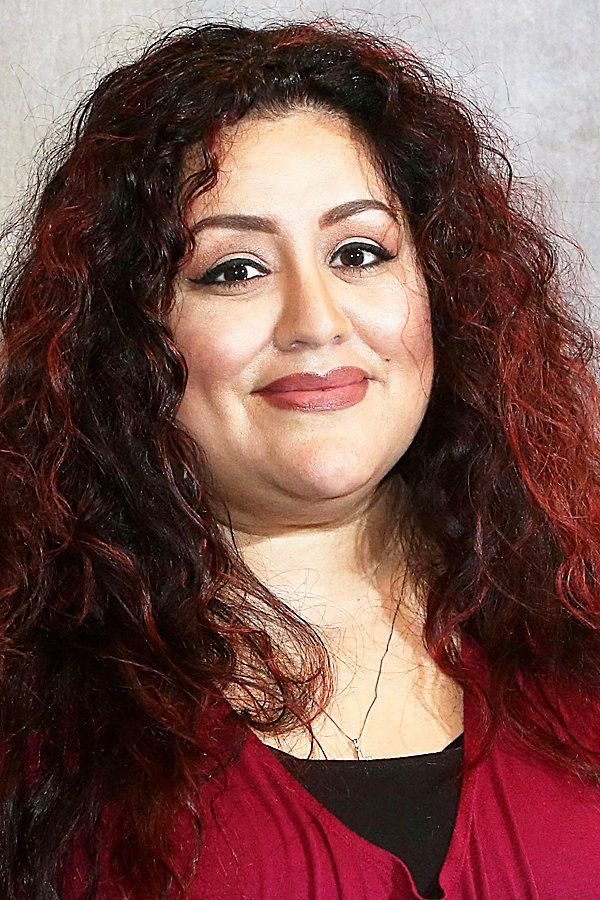 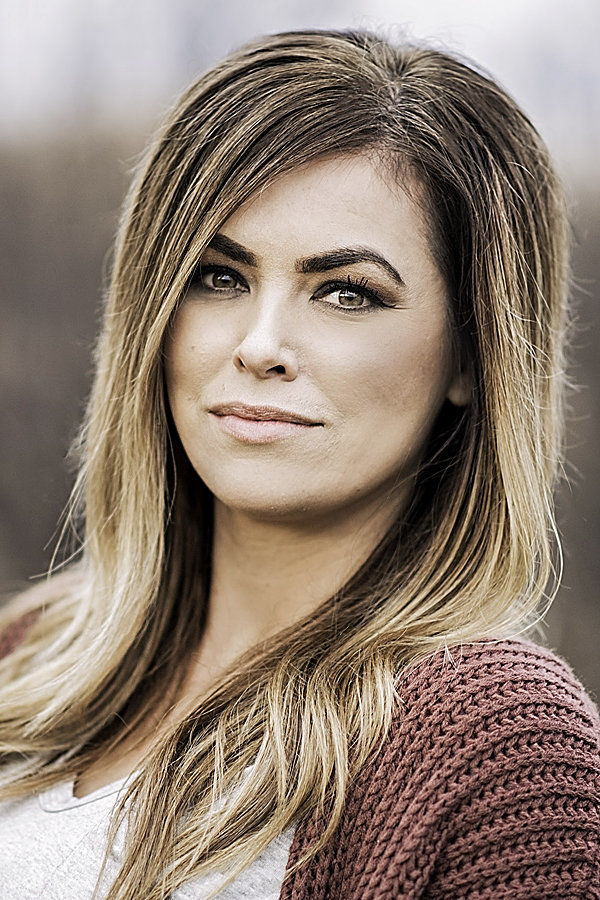 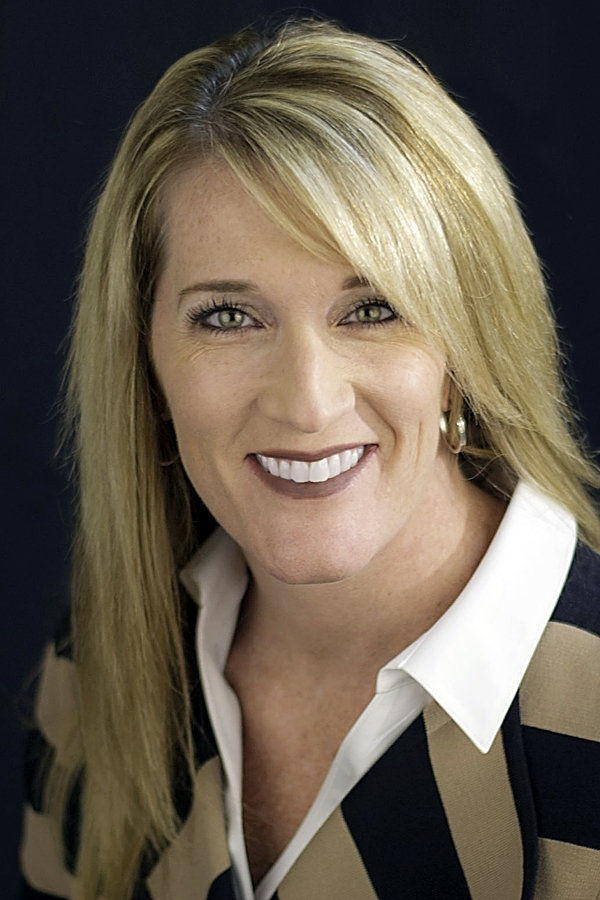 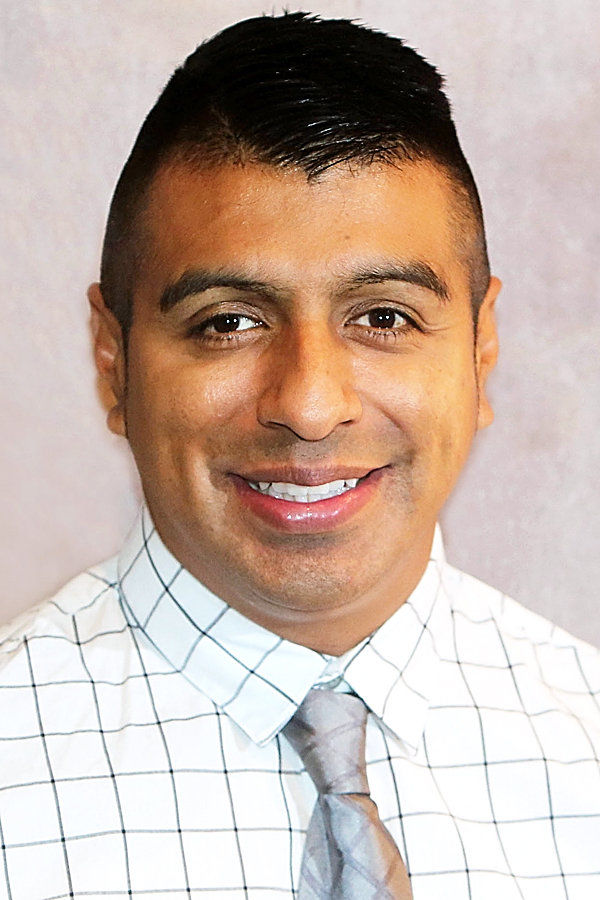 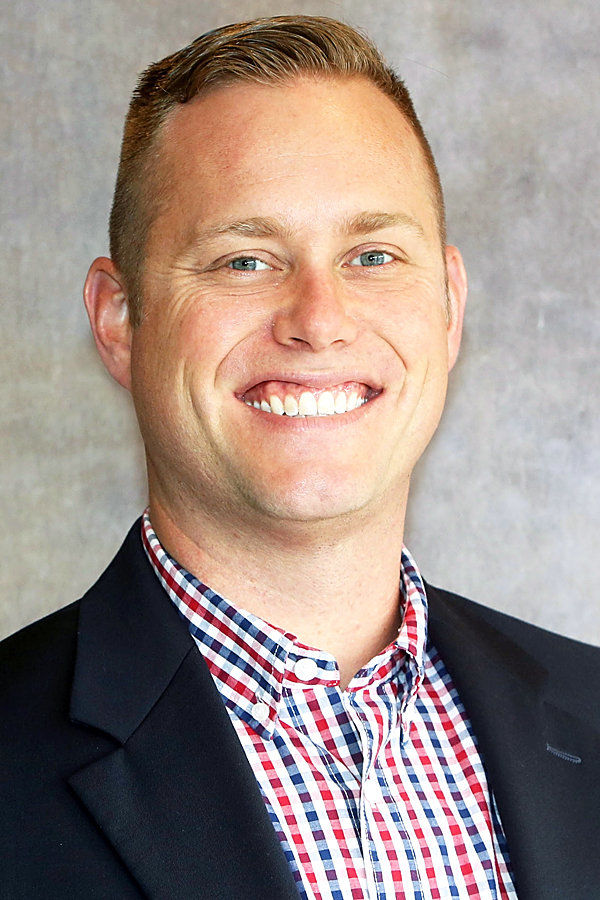 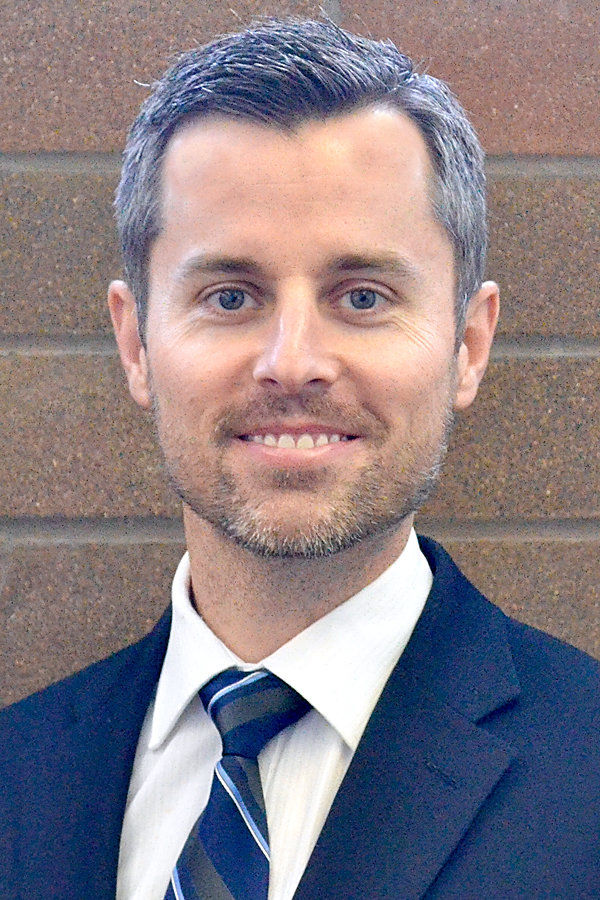 Returning for a sixth season, Dancing with the Hermiston Stars features six community members who will take the stage with professional dancers from the Utah Ballroom Dance Company.

Presented by Desert Arts Council, money raised will help support the organization’s mission of growing the arts. The winner will be determined by a combination of the judge’s scores, audience votes and money raised.

Scoring a perfect 30 out of 30 from the judges during the 2015 event, Erica Sandoval is coming back for another chance to take home the coveted mirror ball trophy. An officer with the Hermiston Police Department, Sandoval performed a memorable mambo to a song from the movie “Dirty Dancing.”

Edged out by audience voting and money donated on behalf of other dancers, Sandoval is already politicking on Facebook. She’s looking to get extra votes through donations for the 2018 event.

“I’ve got another chance at this,” she said. “I’ve got the dancing down but I’m gonna need your help with the rest.”

Rather than dancing for individual charities like past shows, each of the dancers will raise money for Desert Arts Council, said Mary Corp, event co-chair. Others hoping to claim the trophy and bragging rights include Cameron Bendixsen, Josh Burns, Erik Juarez, Tricia Mooney and Ashley Seibel.

Bendixsen, who moved to Hermiston as a first grader in 1987, is excited to take the stage in support of the arts. A 1999 Hermiston graduate, Bendixsen returned in 2013 to join his father’s law firm. The arts, he said, contribute to the creativity, diversity and unity of growing communities.

“Our youth can flourish as they showcase their talents,” Bendixsen said.

Moving to Hermiston six years ago, Burns is general manager at the Walmart Distribution Center. He enjoys the small-town feel of Hermiston. In addition, he said the community offers many opportunities, including those offered through Desert Arts.

“I believe we’re better human beings when we’ve opened ourselves up to learn about others,” he said. “Art allows us to do that in an enjoyable way, whatever the medium.”

A Hermiston native, Juarez is an analyst at Good Shepherd Medical Center and serves as a commissioner for American Youth Soccer.

“I feel blessed to be able to be in a position where I can help the youth in Hermiston,” he said.

Currently the Hermiston School District interim superintendent, Mooney started her career in education as a teacher in Hermiston in 1995. After working in the Pendleton School District from 2008-16, she returned “home” to a thriving community that possesses a “can do” attitude that supports its businesses, schools and citizens. Mooney especially appreciates the dedication of the Desert Arts Council in providing quality arts and entertainment opportunities.

“I want to give back in support of all that is given for our community,” she said.

A Umatilla County native who has lived in Hermiston for 15 years, Seibel owns a photography business. She believes creativity builds confidence and enjoys being a part of nurturing and supporting youths in an expressive environment.

In addition, Seibel knows her way around the dance floor — she’s an instructor at Dance Unlimited and is the head dance coach at Hermiston High School.

Dancing with the Hermiston Stars is Saturday, Jan. 13 at 7 p.m. in the HHS auditorium. Tickets are $20 for adults and $10 for students. They are available at www.desertartscouncil.com, Hermiston Parks & Recreation, and the Hermiston Chamber of Commerce. For more information, call 541-667-5018.