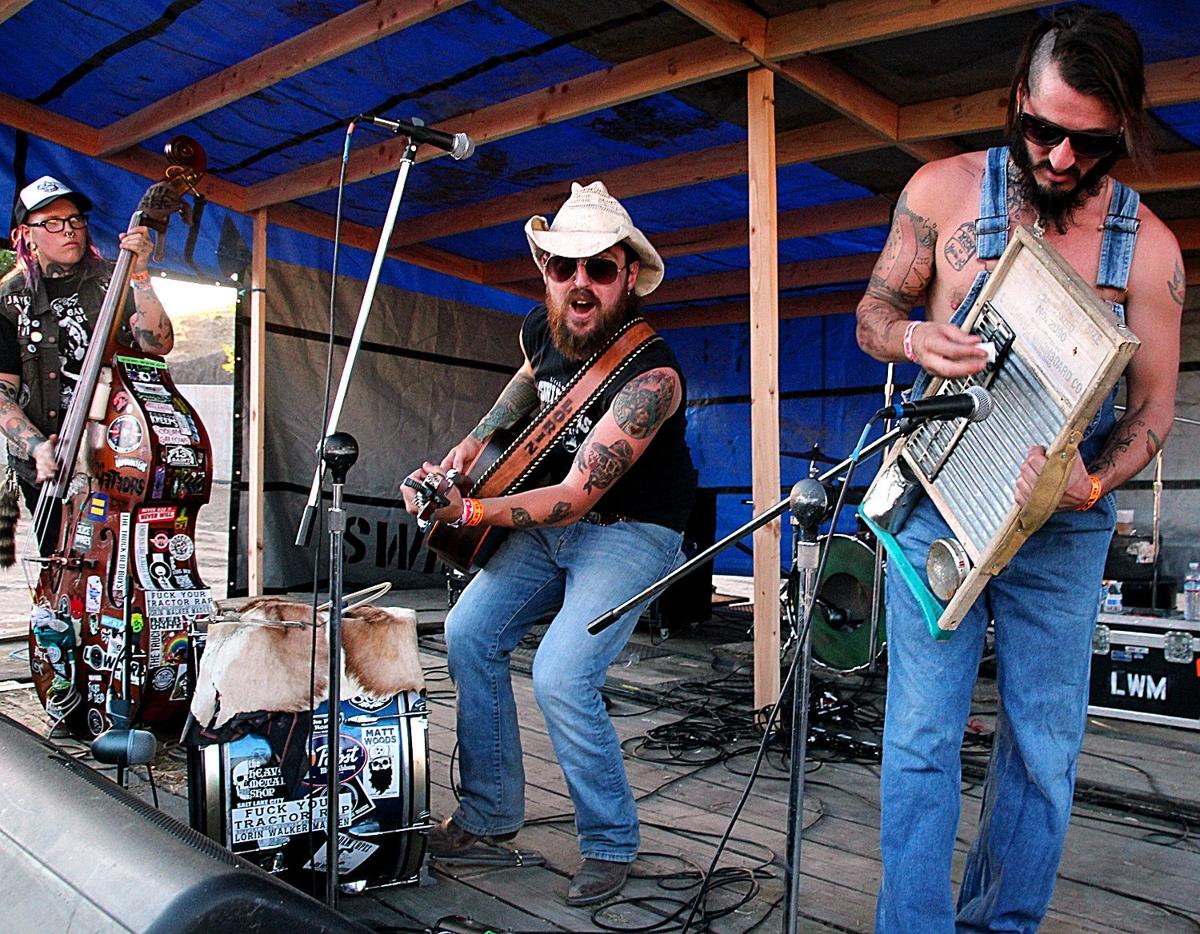 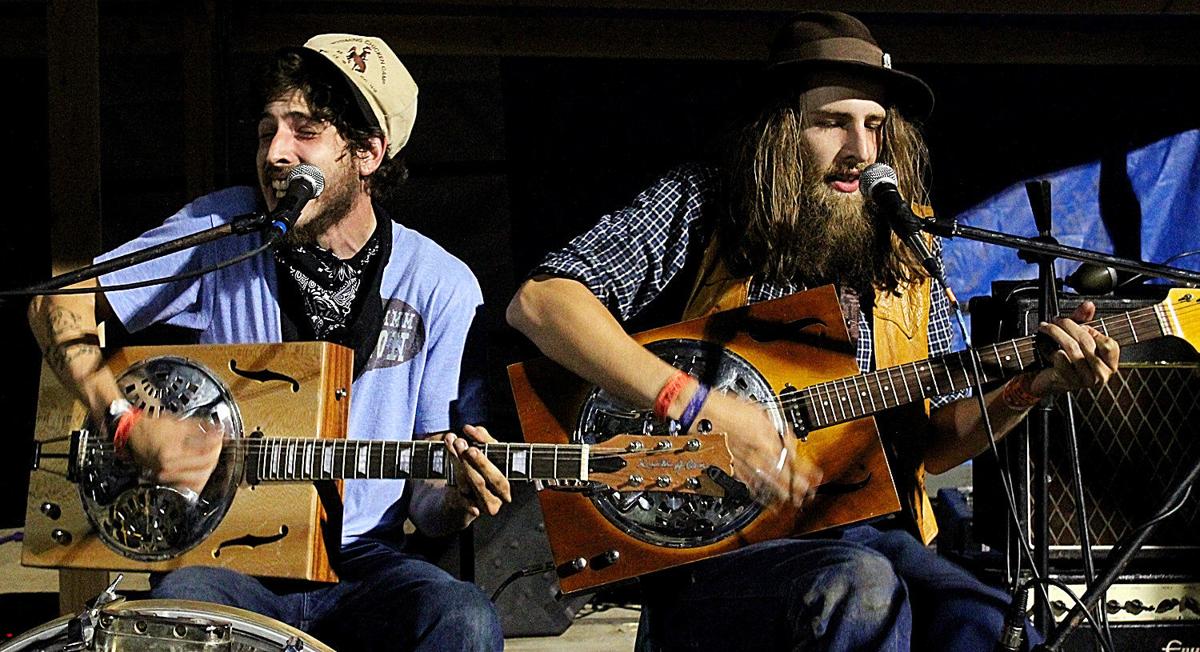 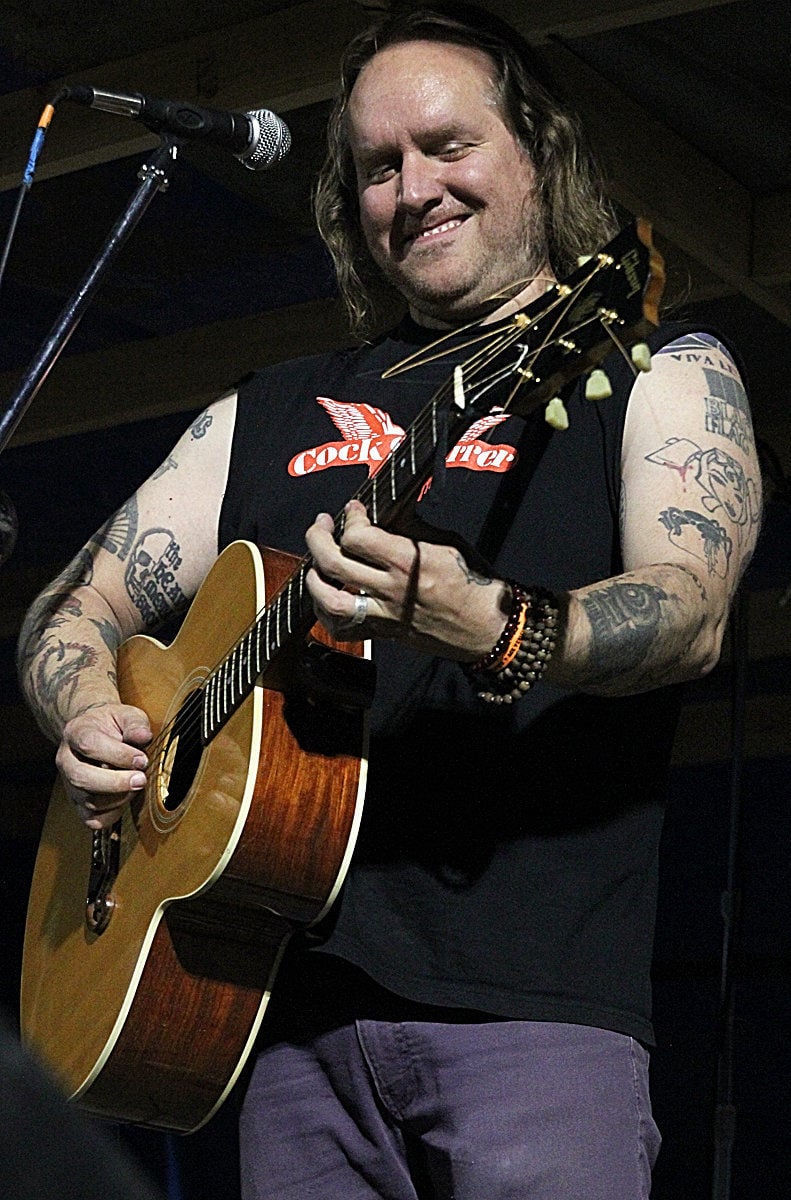 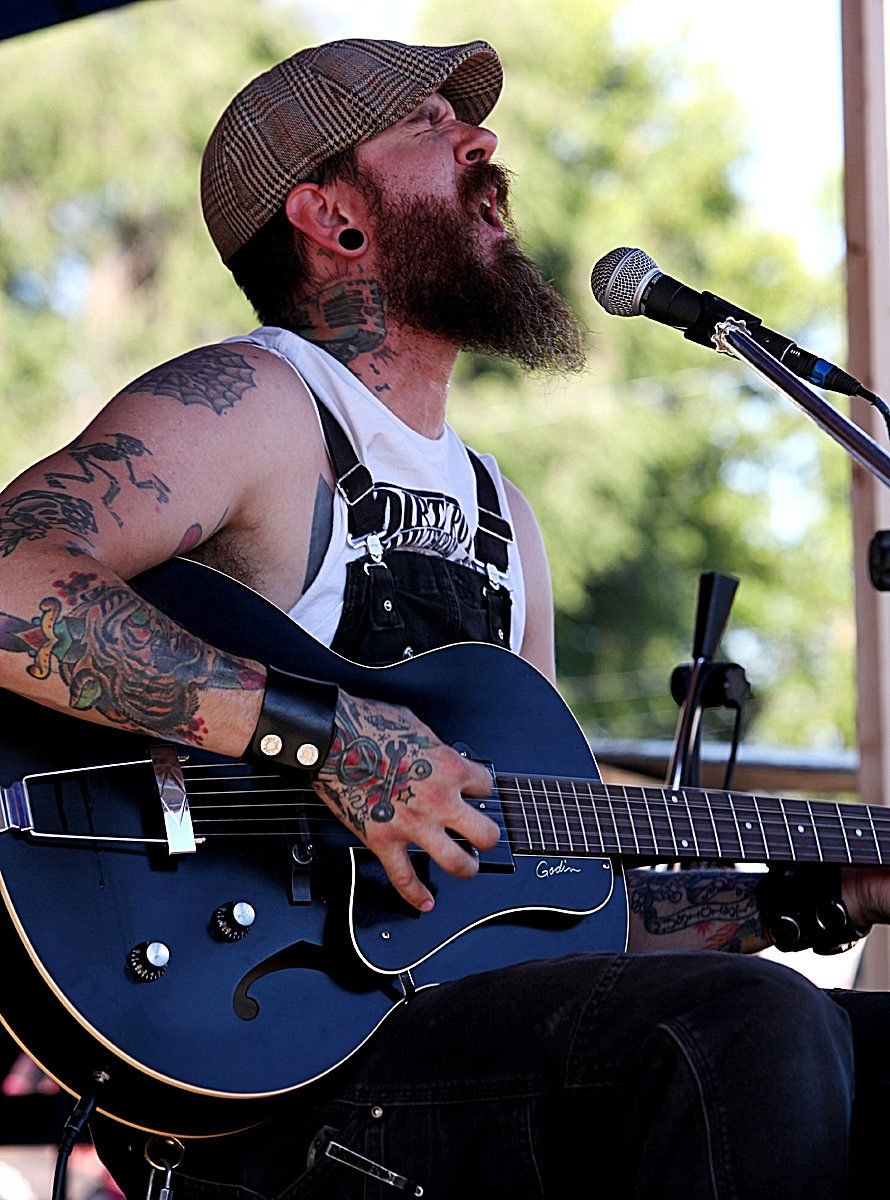 Featuring everything from Americana, country punk and metal to rock, bluegrass and folk musicians, Ruckus in the Boonies is blasting into Heppner for its fourth year.

The brainchild of Aaron Harris, aka Dog Bite Harris, the home-grown country boy decided to bring the music to the people of rural Eastern Oregon. Since its inception, the music festival has grown each year. This year’s event features more than 40 bands and solo acts.

“My vision for this is big, I want to take it as far as I can,” Harris said. “I love the fact new exciting things are coming to our area to experience the beauty we have here.”

While not everyone in the small Morrow County town have embraced the ruckus, Harris is extremely appreciative of the huge support of local sponsors and others who help put on the festival. He receives regular feedback from people applauding his efforts. Undaunted by the few naysayers, Harris will continue to pour his efforts into the festival.

“At the end of the day as long as I can walk away breaking even, we will keep doing what we do,” he said.

The festival kicks off with the Ruckus Pre-Funk Party Thursday, July 27 beginning at 6 p.m. at Bucknum’s Tavern, 152 N. Main St., Heppner. There’s a $5 cover charge. A half-dozen bands will warm up the 21-and-older crowd for the festival’s main event.

The festival’s gates open Friday, July 28 at 4 p.m. at the Morrow County Fairgrounds, 74473 Highway 74, Heppner. There will be a separate area for all-ages concert-goers, Harris said. The music will continue until the wee hours of Sunday morning. Festival pases are $40, which includes three nights of camping (locals can buy them for $20 at Bucknum’s). There is an additional fee for recreational vehicle passes and a few motel packages are still available.

There will be some downtime for sleeping and camping, Harris said. However, when the music’s rockin’, it will pretty much be non-stop. In addition, the Ruckus in the Boonies features vendors, merchandise, food and a miniature golf tournament.

This year’s headliner is Billy Don Burns, a singer-songwriter who has written songs for Willie Nelson and other accomplished country artists. Knowing that Burns was touring this summer, Harris used his connections with mutual friends to lure him to Ruckus.

Co-headliners are the Urban Pioneers from Austin, Texas, The Harmed Brothers, hailing from Portland, and Husky Burnette of Denver.

The inaugural Ruckus was attended by 300 people and the second year attracted 600 — which prompted a move from Bucknum’s to the fairgrounds. The 2016 event, Harris said, drew upwards of 1,000 people. While competition is stiff to attract top musicians, Harris does what he can to bring in big name acts while keeping ticket prices reasonably affordable. In addition, Harris plays a set and makes stage time available for other local musicians.

Harris, himself, continues to evolve with his own music. Growing up, watching people he cares about dying and being a family man have all contributed to changes.

“The fire for music is still in me, it just burns different,” he said.

For more information about Ruckus in the Boonies, including for ticket sales, visit www.ruckusintheboonies.com or search Facebook.