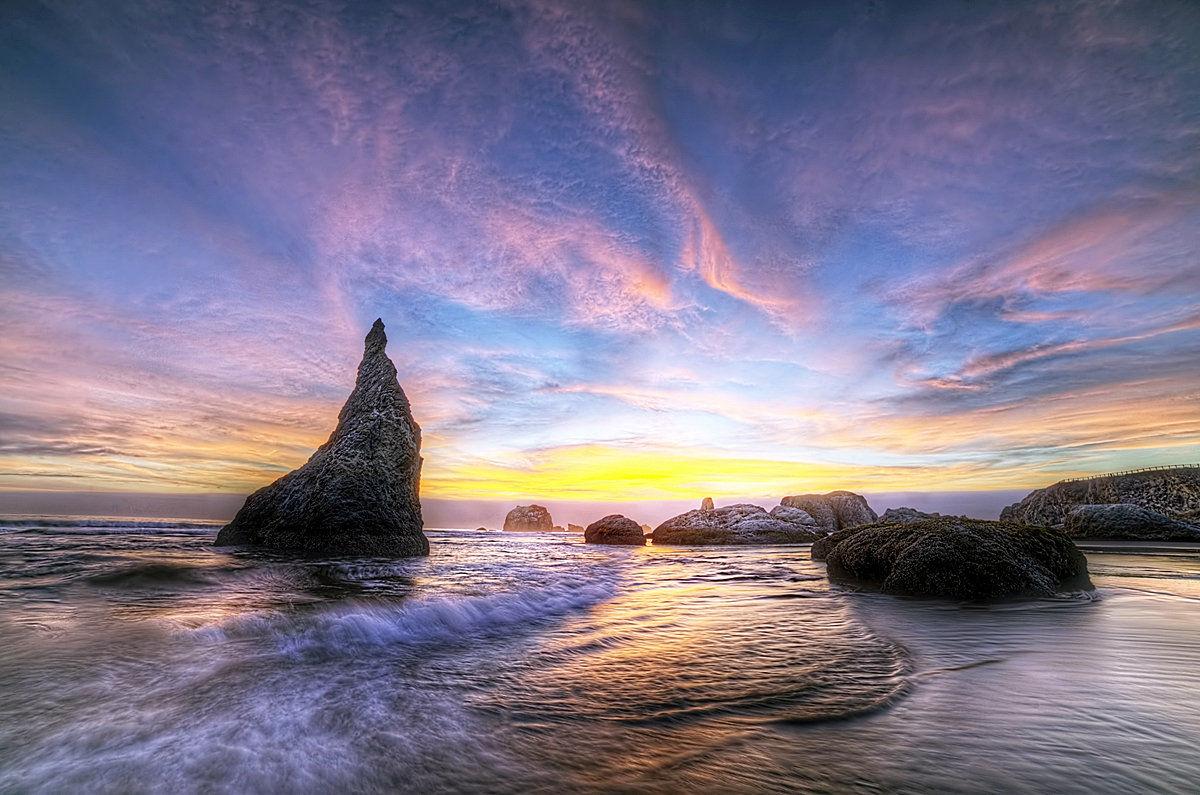 This photograph taken at Bandon by Adam Sims is among the exhibits during the BMCC Faculty & Staff Art Show in the Betty Feves Memorial Gallery at Blue Mountain Community College in Pendleton. 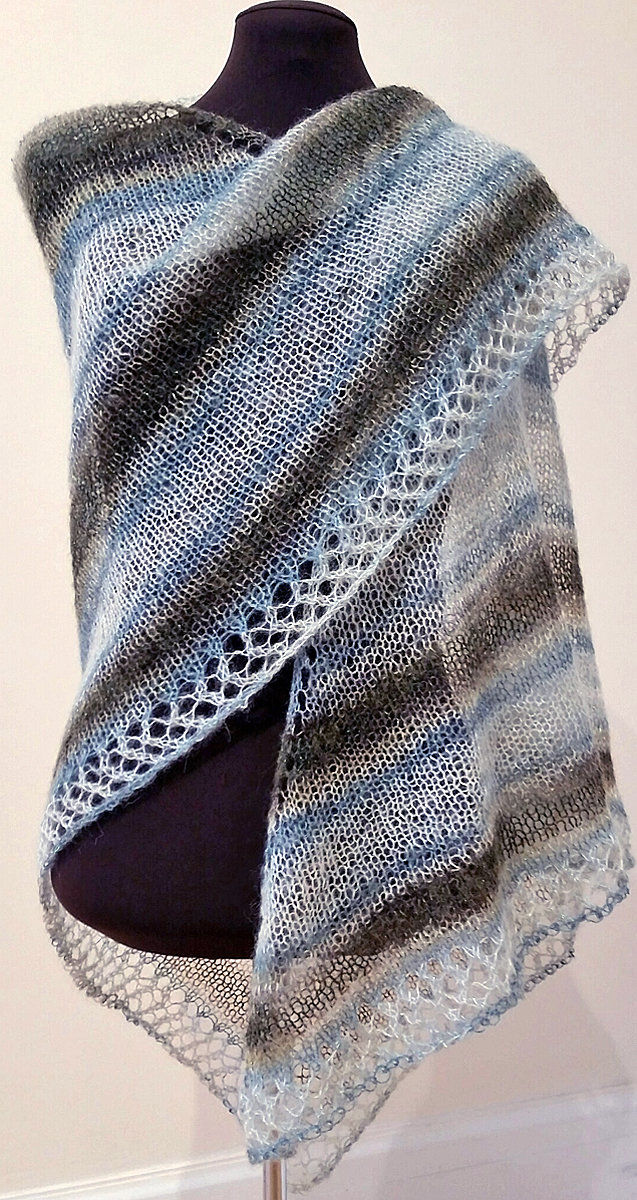 This shawl created by Delanne Ferguson is among the exhibits during the BMCC Faculty & Staff Art Show in the Betty Feves Memorial Gallery at Blue Mountain Community College in Pendleton.

This photograph taken at Bandon by Adam Sims is among the exhibits during the BMCC Faculty & Staff Art Show in the Betty Feves Memorial Gallery at Blue Mountain Community College in Pendleton.

This shawl created by Delanne Ferguson is among the exhibits during the BMCC Faculty & Staff Art Show in the Betty Feves Memorial Gallery at Blue Mountain Community College in Pendleton.

The talents of nine employees of Blue Mountain Community College will be featured in the upcoming BMCC Faculty & Staff Art Show in the Betty Feves Memorial Gallery.

Gallery Director Lori Sams said although individual staff and faculty have been featured over the years in the gallery, a group exhibition hasn’t taken place since 2001. As an open show, any current employee was eligible to submit pieces for the exhibit.

“This show will have a great variety of mediums, including photography, painting, fibers arts and encaustic (hot wax painting),” Sams said. “While most of the work is 2-D, there will be some ‘wearable art’ as well.”

Oja, who has taken a number of classes at Pendleton Center for the Arts, became interested in encaustic painting after viewing a friend’s work. She took a class from Walla Walla artist Colleen Monette at the arts center.

The molten wax, Oja said, has a translucent quality to it. Attracted to the overall look of the art form, she said it smells good, too.

“I like how it changes from liquid to solid and how you can manipulate it,” she said. “It’s great with the layering because you can get a lot of depth.”

In addition, Oja said if you don’t like the appearance, it can be carved off or more layers can be added.

Ferguson, who always liked doing crafts as a kid, enjoys the fabric arts. She learned how to knit from a friend when she was in her 20s, and still enjoys it three decades later. It’s also a social activity, she said.

“I’ve lived in a lot of small towns and you have to learn to be your own entertainment,” Ferguson said. “So many of my friends also knit, and we would spend time together teaching each other as we enjoyed the social interaction.”

Mostly taught by friends, Ferguson has taken some felting classes. She also enjoys teaching others at the arts center.

Sims, who hasn’t taken any formal classes in photography, has received attention for his creative eye. He garnered a grand champion ribbon in the professional category at the Umatilla County Fair. In addition, he has placed first two years in a row in the Coast Weekend’s photo contest, as well as a number of first through third place finishes in regional contests.

“I have always been interested in being outside in beautiful places,” Sims said. “Photography has given me a way to interact with those beautiful scenes beyond simply just taking it all in.”

Videotaping lightning during thunderstorms led to an interest in photographing it. He also enjoys taking landscape photos.

The Betty Feves Memorial Gallery is celebrating its 25th anniversary. The nonprofit exhibit space connects emerging and established artists and their work with Blue Mountain Community College, as well as the general public in Eastern Oregon.