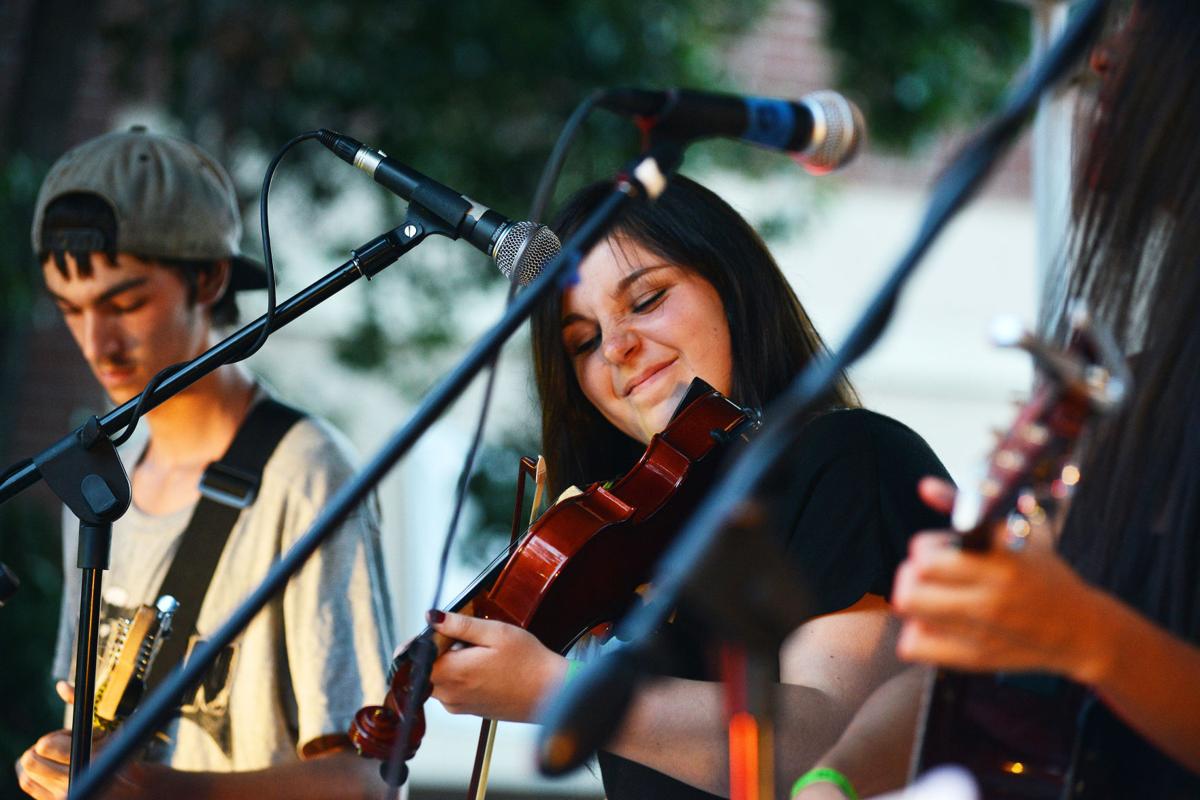 Kylee Peck of Pendleton plays violin with the band Roanoke on their song “Without You” during the final concert of the 2016 Rock & Roll Camp in Pendleton. This year's camp starts August 14 and still has openings for participants. 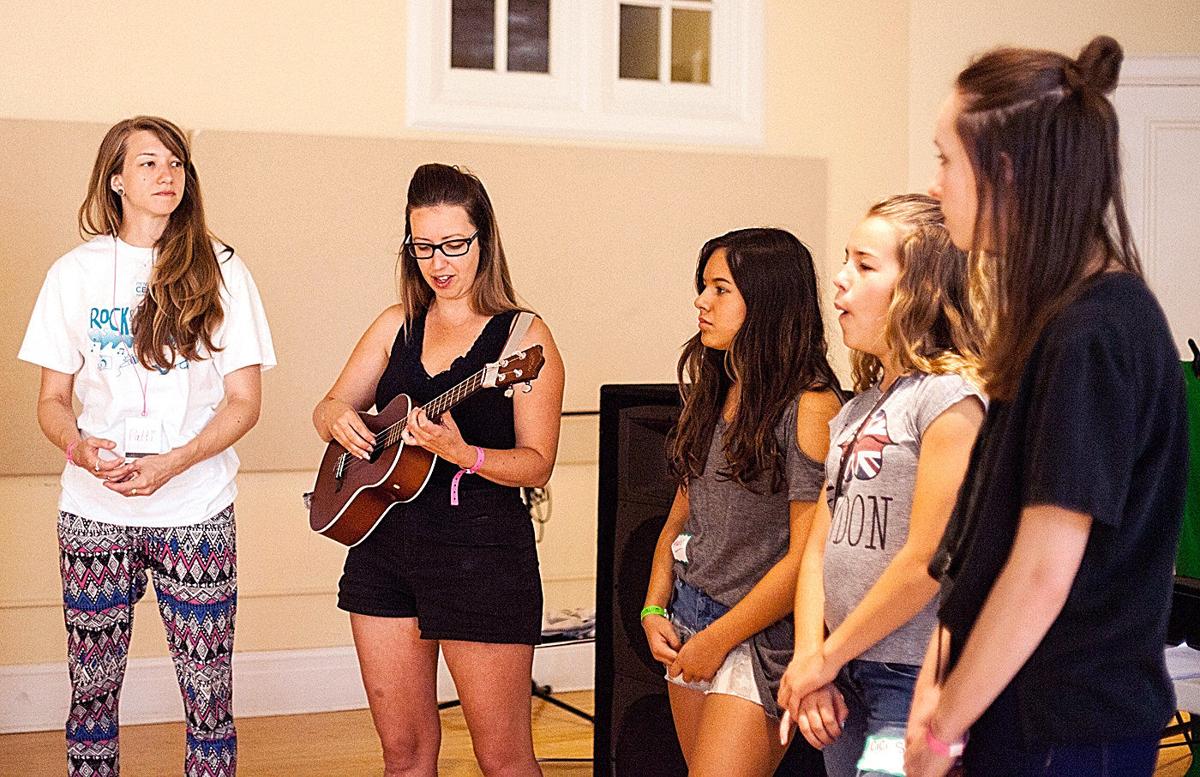 Kylee Peck of Pendleton plays violin with the band Roanoke on their song “Without You” during the final concert of the 2016 Rock & Roll Camp in Pendleton. This year's camp starts August 14 and still has openings for participants.

From humble beginnings, expanding on a Garage Bands 101 class at Pendleton Center for the Arts, the Rock & Roll Camp is tuning up for its 12th year.

In addition to focusing on playing musical instruments, the camp highlights everything from writing music and promoting bands to rock journalism and creating merch, said Bonnie Day, outreach and education coordinator at the arts center. There is no charge for participants.

The camp runs Monday, Aug. 14 through Friday, Aug. 18 from 8:30 a.m. to 4:30 p.m. In addition to the arts center, space is utilized at the First Christian Church and a rehearsal/recording studio at the Jazz Club building, Day said. The camp crescendos with an outdoor concert Friday, Aug. 18 at 7 p.m. in the 400 block of Main Street, Pendleton.

Nearly two dozen musicians from throughout the Pacific Northwest serve as counselors for the program. In addition, arts center staff and a handful of other volunteers are key in making the camp a success, said Peter Walters, founding director.

Walters, who says the title is somewhat fancy, sees himself as a sort of head cheerleader for the event. However, after 12 years of coordinating the annual camp, Walters is passing the baton to Addison Schulberg next year.

Schulberg, who performs with the local band Misty Mouth, has come up through the ranks with the camp. As a teen, Schulberg attended each year, and then later was invited back to serve as an intern, a counselor and now as a co-coordinator this year with Walters.

Day and Walters said the camp offers a place for young musicians to try things out and to receive encouragement. The team of counselors, arts center staff and volunteers gel in making it a positive experience for the youths, Walters said.

“They make everyone feel welcome and feel like they can express themselves and have fun without being judged,” he said. “We’ve managed to connect with something that kids care about.”

In addition to having fun, Walters said the musician counselors also gain professionally from the experience.

The counselors, Walters said, look forward to participating in the camp each year. They let their bandmates know in advance that they won’t be available for touring during the week of the camp.

While there are many highlights during the week-long event, Walters said it’s easy to point to the camp’s concert finale as a key part of the program.