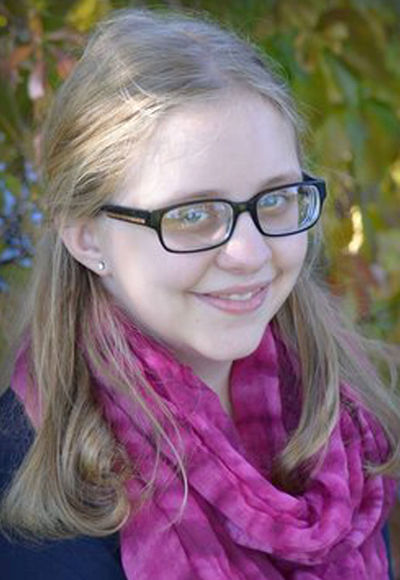 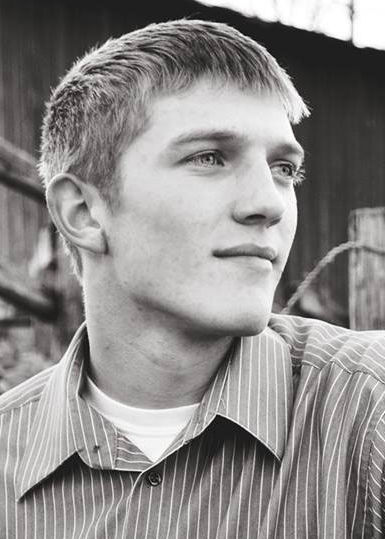 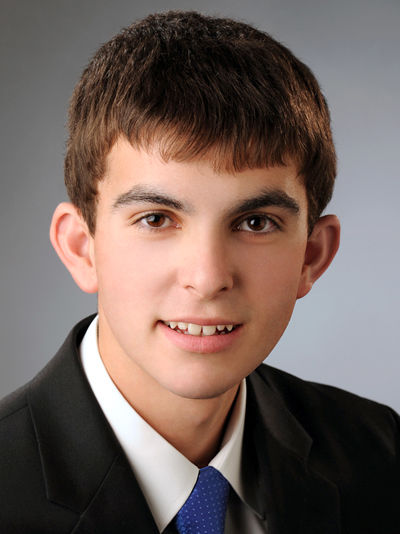 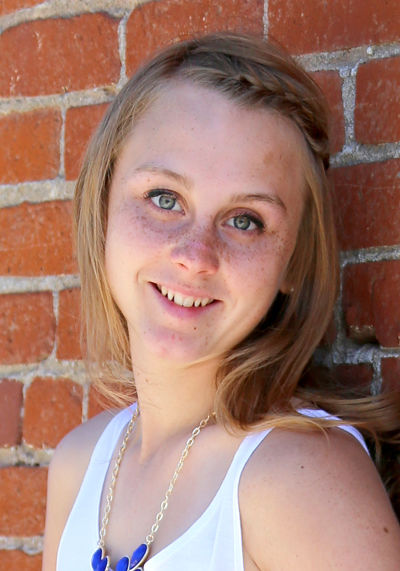 PENDLETON  The Pendleton Round-Up and Round-Up Foundation boards of directors have announced the recipients of six scholarships for 2014 graduating seniors.

Paisley Schultze, Elizabeth Canfield, Logan Anderson and Nicholas Levy of Pendleton High School each will receive a Pendleton Round-Up Scholarship of $1,000, awarded in recognition of the students academic standing and past service to the Pendleton Round-Up.

In addition, $2,000 Pendleton Round-Up Foundation Scholarships were awarded to Canfield and Cassandra Wagner of Echo High School. The scholarships are awarded in memory of Donald Deacon Hawkins.