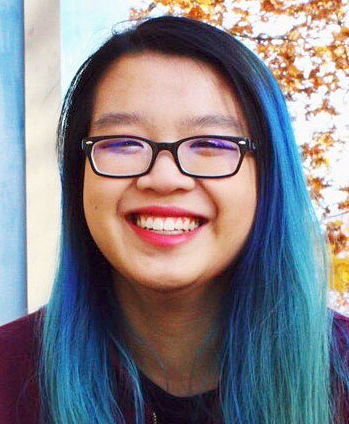 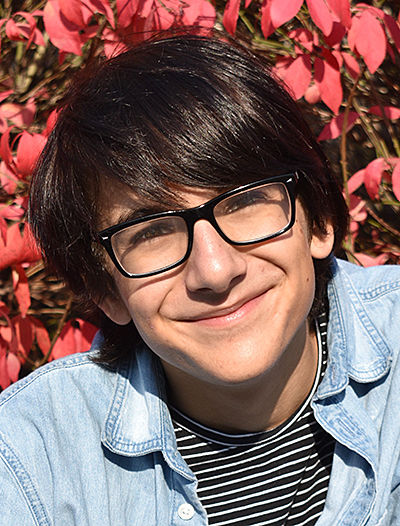 Both Daphny and Sam have held long-term leadership positions in the PHS Gay Straight Alliance club and have been outspoken supporters of anti-bullying activities and policies in their school. They have been actively involved in The National Day of Silence event at PHS, which promotes equality and acceptance for all students.

Daphny Chen is a member of the National Honor Society and was voted a Citizenship Cup recipient at PHS. She also participates on the Pendleton Public Library Teen Council and was named the Pendleton Youth Volunteer in 2018. Daphny has successfully managed four very active years of high school while working for her family’s business in Pendleton. Daphny has a 4.27 GPA and will attend Oregon State University this fall.

Samuel Attridge has served as an officer for the National Honor Society, has been a member of the PHS Symphonic Band and received the 2018 Chemistry Student of the Year award. He was PHS Swim Team captain and was named the Pendleton City Youth Volunteer in 2017. Sam has a 4.27 GPA and plans to attend Oregon State University this fall.

PFLAG Pendleton established the diversity scholarship in Roberta Anderson’s honor to recognize PHS graduating seniors who exemplify the leadership and commitment to social equality to which Anderson dedicated her life.