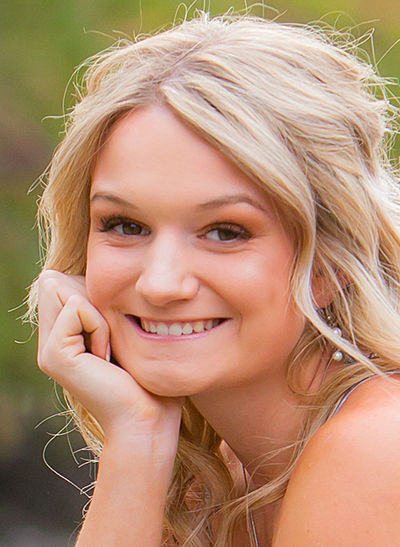 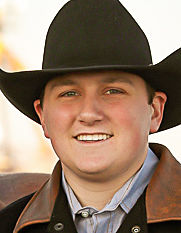 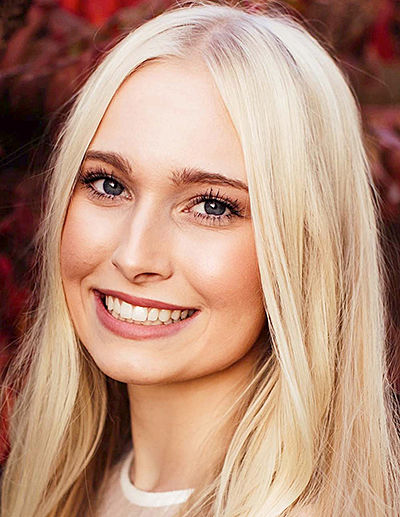 PENDLETON — Scholarships in memory of Tripper Rice, a past Intermountain High School Rodeo Association state champion and national qualifier, have been awarded to three local seniors: Josie Goodrich, Blake Betz and Brooklynn Been. The annual $1,000 scholarships were established to provide financial assistance to further the education of graduating IMHSRA students.

Josie Goodrich, of Stanfield, graduates from Hermiston High School in June. She is the daughter of Brad and Jodi Goodrich. During her years at HHS she participated in National Honor Society, basketball and volleyball, where she was named team manager her junior year. Goodrich also served as vice president for the Intermountain Rodeo Team.

She volunteered extensively in the community, including at Umatilla Morrow Head Start, and is the manager at Yo Country Frozen Yogurt in Hermiston. Goodrich plans to attend Washington State University in the fall, where she will study criminal justice and psychology.

Blake Betz, of Hermiston, is the son of Troy and Lisa Betz. He will graduate in June from Hermiston High School, and plans to attend Blue Mountain Community College, and then transfer to Eastern Oregon University, studying agriculture.

Betz’s commitment to agriculture includes membership in FFA, where he received Greenhand, Chapter and State degrees. He also competed in trap shooting, winning the state competition in 2017 and attending the national competition. He volunteers at the Hermiston Gun Club, the Farm-City Pro Rodeo and the local NRA banquet.

Brooklynn Been is the daughter of Curtis Been of Pendleton. She will graduate from Pendleton High School in June, and plans to study nursing at either Arizona State or Washington State University. She participated in National Honor Society, the Foreign Language Club, FFA, PHS Link Crew, ASTRA and volleyball during her time at PHS.

Been has volunteered as an Outdoor School counselor and with Pendleton Younglife, Student Tutor Center and in the Mustangers cook shack.

This unique scholarship is not based solely on academic achievement, but also weighed heavily on financial need, desire for continued education, sportsmanship, leadership in the classroom and community, and showing continuous enthusiasm for their school and rodeo.

Tripper, the son of Paul and Cindy Rice of Pendleton, grew up on the family farm and enjoyed rodeo, working cattle, training horses, hunting, fishing, and his many friends.