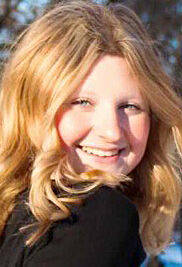 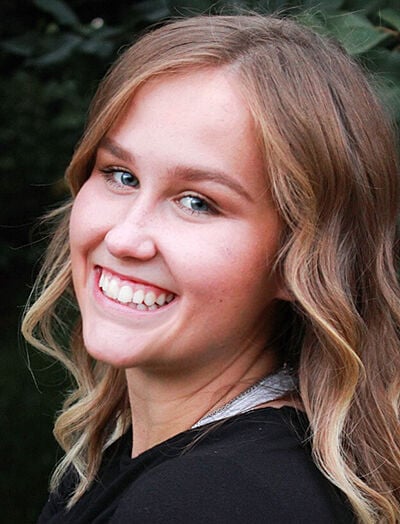 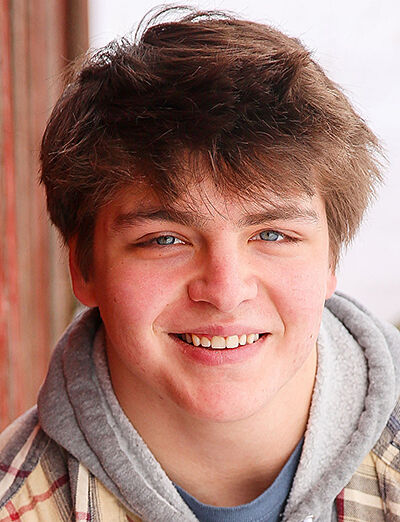 ATHENA — Three members of the Weston-McEwen High School Class of 2021 were awarded $2,000 scholarships from the Earl and Jane Ferguson Scholarship Fund of the Blue Mountain Community Foundation.

Nevin Malchow, of Weston, plans to attend College of the Siskiyous and play football while pursuing a degree in engineering or history. Malchow maintained a 4.17 GPA while taking college courses, was voted student body president, plays in Pipes and Drums and still managed to find time to work and volunteer in the community. Active in baseball and football, he was awarded 2A District Most Valuable Player, placed on the 2A Second Team All-Conference and was voted most inspirational and most improved.

Bailey Munck, of Athena, plans to pursue a degree in criminal justice at the University of Idaho. Munck was a three-sport athlete, president of the National Honor Society, senior class president, junior class treasurer and a Highland dancer. She has shown grit and determination to maintain a 4.06 GPA while working and also assisting Sen. Bill Hansell with the work of attempting to get a much-needed bill through the legislative process.

Victoria Vandenbos, of Athena, plans to pursue a degree in health and human performance at Eastern Oregon University. Vandenbos played volleyball and softball and was named softball team captain. She maintained a 4.13 GPA while also taking college courses. She was junior class president and vice president of the National Honor Society and worked throughout her education.

Earl and Jane Ferguson grew up in Weston. Earl became superintendent of Weston School District and then continued on to the Klamath Falls School District, where he served for 24 years. Jane is a member of the pioneer Gordon family. They return to Weston with some frequency and enjoy the annual Pioneer Picnic. Over the last five years, they have awarded more than $53,000 to Athena/Weston graduates for post-high school education.

The Earl and Jane Ferguson Scholarship Fund is administered by the Blue Mountain Community Foundation with the support of a volunteer advisory committee comprised of residents from the Athena-Weston area and chaired by Granella Thompson.