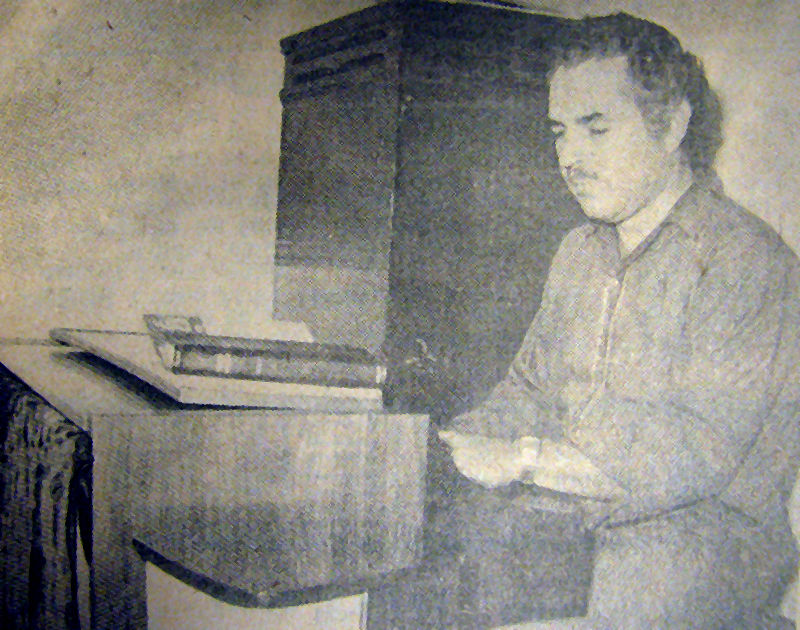 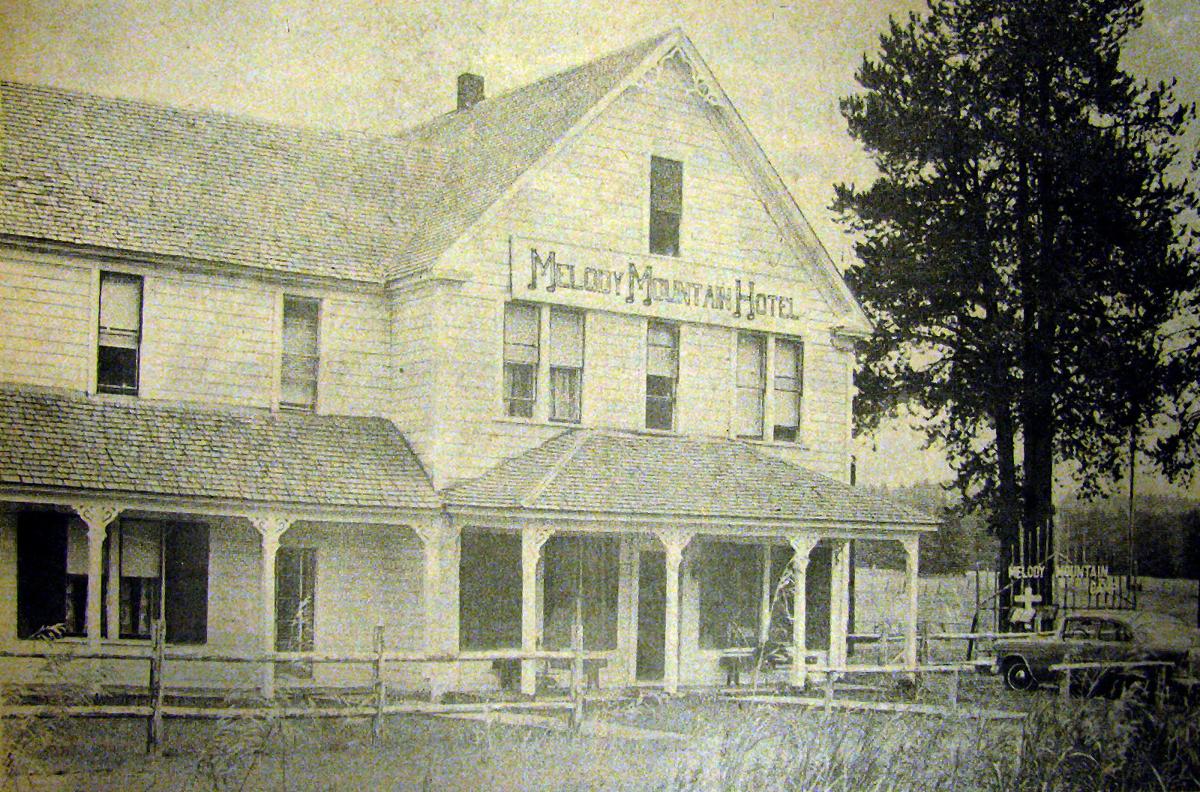 The former Meacham Hotel was rechristened the Melody Mountain Hotel in September 1966 by the Rev. Herschel Thornburg and his family, who ran the property as a summer music and art camp and retreat. (EO file photo)

The former Meacham Hotel was rechristened the Melody Mountain Hotel in September 1966 by the Rev. Herschel Thornburg and his family, who ran the property as a summer music and art camp and retreat. (EO file photo)

In its heyday, the Meacham Hotel, built in 1897, was a welcome sight for weary travelers making their way through Eastern Oregon’s Blue Mountains. In the early 1900s, freight and passenger trains stopped in the tiny hamlet along the Union Pacific Railroad line to take on water and fuel after the long haul up from the Umatilla plain in the west and the Grande Ronde Valley to the east. The white frame hotel served family-style meals in its large dining room, and a dozen rooms were available on the second floor.

Once dining cars were introduced to UP trains, the hotel saw much less use. Then Highway 30 was built, and eastward and westward construction met in Meacham. In 1923 President Warren G. Harding set up headquarters at the hotel for the dedication of a new, faster way of traveling across Oregon. But fast diesel trains and improved highway construction in the next few decades meant the Meacham Hotel was no longer needed, and the building gradually faded into obscurity. It was closed to business in 1941, and over the years suffered from looting, vandalism and neglect.

In 1962, the hotel’s owner, Mrs. Earl Gillanders, met an evangelist and his wife during a musical tour of the Northwest. Mrs. Gillanders wanted to reopen the hotel and dedicate its new life to the memory of her husband. The Rev. Herschel Thornburg and his wife sold her on the idea of a summer music and art camp for all ages, using the hotel as a base. And the Melody Mountain Hotel was born.

The Thornburgs took a long-term lease with Mrs. Gillanders for the hotel and 40 acres of the surrounding property. Then they went to work repairing and refurbishing the hotel, relying on the kindness of strangers and thrift stores for much of the interior decor. “Every light fixture has been donated by a different group,” Rev. Thornburg said. “We get furniture and fixtures from all over the Northwest, and what isn’t given to us, we have bought in second-hand stores or the Goodwill stores.”

The summer camp opened in July of 1966 with a series of week-long music and art classes. Patrons were grouped by age, with junior high boys and girls registered at the first of the season and high school and adult groups following on later in the summer. And while the Thornburgs were not running the camp as an evangelistic endeavor, they did offer devotions twice a day.

The Thornburgs envisioned further renovations, of the cottages and barn on the property, for additional sleeping quarters, hoping that eventually up to 75 guests could be lodged at one time. And though Rev. Thornburg was willing to tackle most any remodeling project, he sometimes made several tries at it before he was successful.

“I had a pretty fizzy bath last night,” said Mark Herman, 12, son of the camp cook. “He hooked up the soda fountain here in the lobby to the plumbing. And when I turned on the bathtub faucet upstairs, carbonated water came out.”

The hotel, which has been renamed the Historic Meacham Hotel, continued to welcome groups for retreats and served as a bed and breakfast under the guidance of the Rev. Thornburg’s son, Lon, and his family as recently as 2016. It was listed on the U.S. National Register of Historic Places on Aug. 6, 2002.