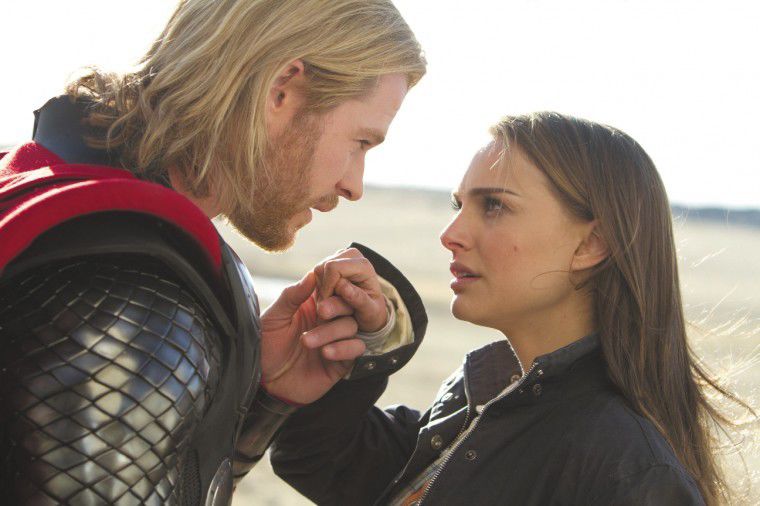 Chris Hemsworth, left, and Natalie Portman are shown in a scene from the film “Thor.” 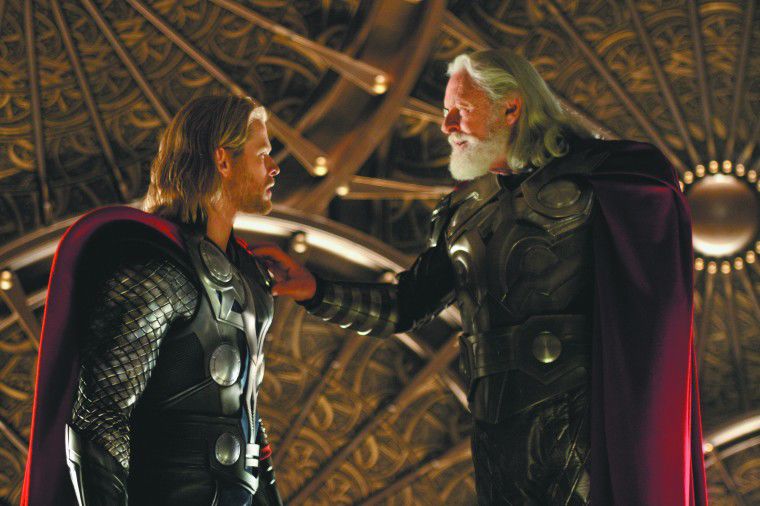 Chris Hemsworth, left, and Anthony Hopkins are shown in a scene from the film “Thor.” 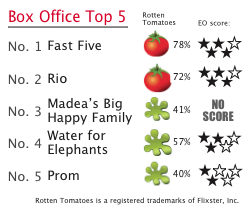 Chris Hemsworth, left, and Natalie Portman are shown in a scene from the film “Thor.”

Chris Hemsworth, left, and Anthony Hopkins are shown in a scene from the film “Thor.”

Crashing in with a thunderous roar, Thor reminds us just how much fun we can have delving into the superhero pantheon, even if the mighty Thor and his mystical hammer dont exactly nail it. And while some flaws break though the glossy veneer of the legendary Asgard, they were more than tempered by the breakout performance of Chris Hemsworth as the titular character, a blond-maned, imposing figure who perfectly embodies the storied hero. Whats more, for the first time since Avatar, a director has properly used 3-D technology not to startle, but to engage. It seems, thankfully, the summer season has kicked off, and what a way to begin.

Thor, director by Kenneth Branagh (Hamlet), an artsy filmmaker better known for Shakespeare than action, is the tale of the title character (based on a Marvel superhero comic with Norse mythology origins) being exiled from Asgard. His one-eyed father, Odin (Anthony Hopkins), king of Asgard, has banished the prince to teach him a lesson about humility, of which Thor is severely lacking. After being hurled through space and time in what looks like the aurora borealis on steroids, Thor, his superhero strength and infamous hammer stripped from him, crash-lands in the middle of a New Mexico desert. Immediately after, a team of scientists, Jane (Natalie Portman, Black Swan), Erik (Stellan Skarsgård, Breaking the Waves) and Darcy (Kat Dennings, Nick &?Norahs Infinite Playlist), run him down with their mobile lab. After dropping off the dazed prince at the hospital, Jane realizes that maybe Thor is not as mental as he seems. At the same time, across the cosmos, Thors brother, Loki (Tom Hiddleston, Archipelago), has some nasty tricks of his own while he works against the best interest of Asgard. To make matters worse, one of the main reason why Thor was so ungraciously thrown to the mortal world was because he angered his peoples ancient rivals, the Frost Giants. And they, and their razor-sharp ice claws, are just itching for a fight.

While Thor recovers on Earth, he becomes attached to Jane, and a chemistry is sparked. But even with love blooming, Thor has another mission to accomplish: to retrieve his hammer, which also crashed in the desert. However, S.H.I.E.L.D., the secretive law enforcement agency that runs through several Marvel comics, beats him to the punch.

The rest of the plot revolves around Thor, with the help of both his mortal and god-like friends, protecting those important to him and returning to his home.

Even if the script didnt take any risks (we have the basic father-son, brother-vs.-brother, love-betrayal storylines here), we still get enough information to thoroughly enjoy the premise (even if youre not a fan). And an after-credits scene further connects Thor with The Avengers movie by Joss Whedon set to be released next year. And to reiterate the 3-D praise, watching the Norse gods battle with the Frost Giants, as other-worldy glaciers crumble around them, was a visual treat. (Hopefully, this is becoming the standard, not the exception.)

But some of the best scenes were between Hemsworth and Portman, with comic quips flowing from the thunder gods mouth at a pace that reminds the audience not to take the movie too seriously. The whole fish-out-of-water situation may come off as a bit predictable, but its still humorous.

For a comic-turned-movie, Thor was an absolute pleasure, with enough testosterone to make any guy want to find a hammer, but with enough subtlety to interest even non-fans of the comics. So, get ready to be immersed in the gilded world of Asgard and its legendary hero, because once you get there, you may never want to leave.

Four stars out of five.

Dominic Baez is the copy editor/paginator for the East Oregonian. Follow his movie blog, Silver Screening, for the latest trailers, clips and extras at silverscreening.wordpress.

Urgent calls for Trump administration to help with COVID-19 supplies