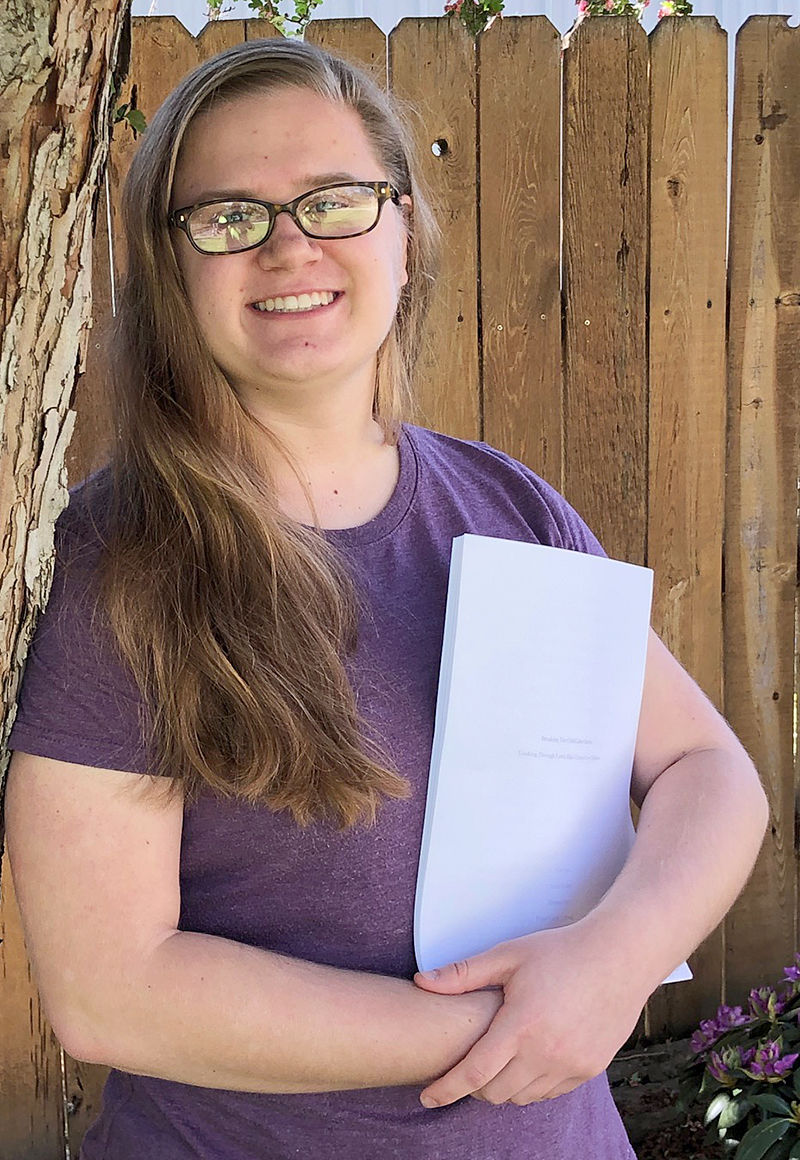 Alexa Rose and her second-place essay in the Oregon History Day competition. 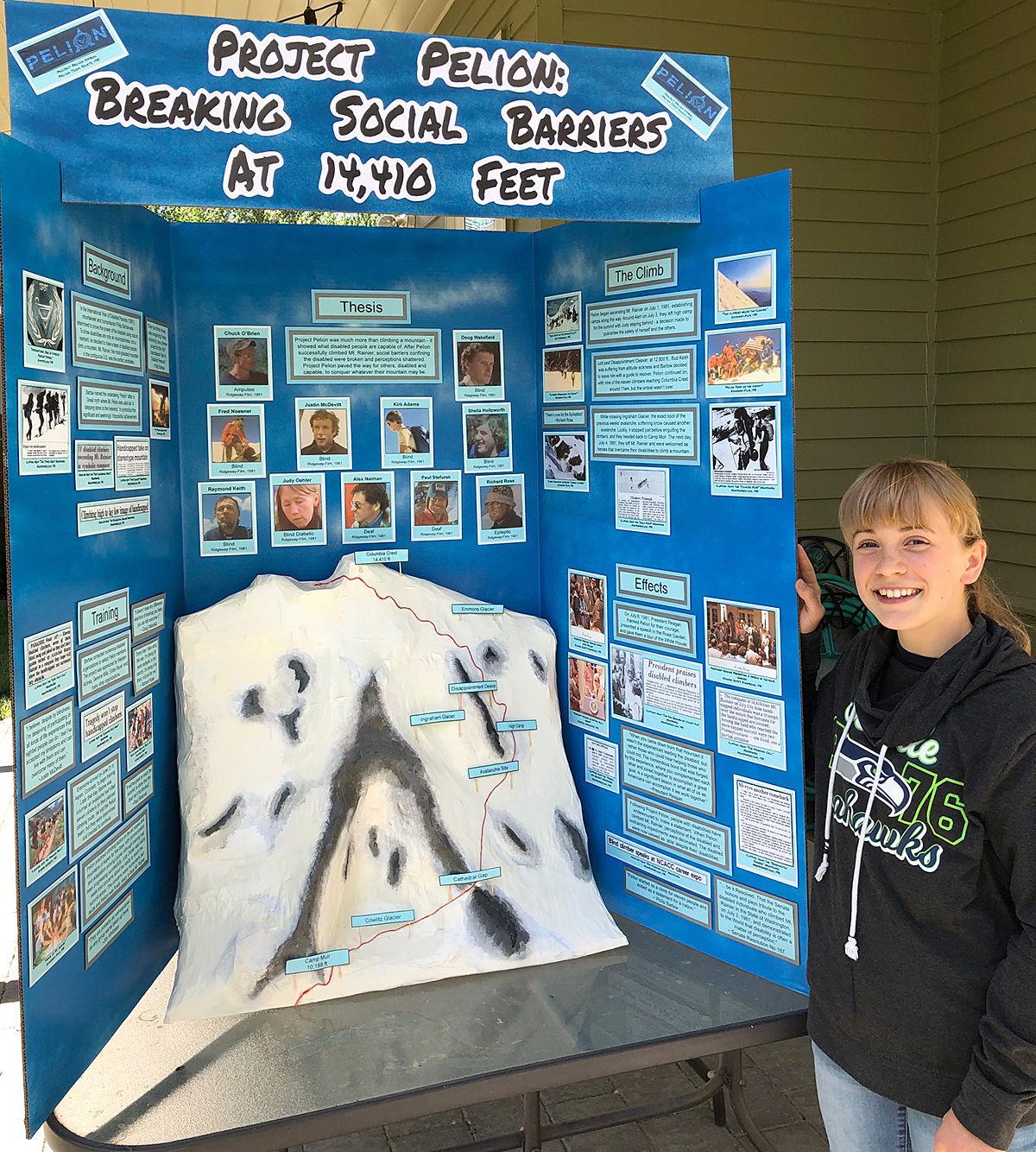 McKenzie Rose and her winning entry in the Oregon History Day competition.

Alexa Rose and her second-place essay in the Oregon History Day competition.

McKenzie Rose and her winning entry in the Oregon History Day competition.

The students, who are sisters, have advanced to the National History Day competition in June in Washington, D.C., which will be held via online submissions. Each year, the national competition issues a project theme, and the 2020 theme is “Breaking Barriers in History.”

Oregon History Day is a statewide competition organized by the Oregon Historical Society held in the Portland area each spring. Categories include performance, exhibit, research paper, documentary or website; each category allows students to present either as an individual or as a group.

McKenzie, an eighth-grader, has participated three times in the OHD event and advanced to the finals with a group project her sixth-grade year. When she found out this year’s theme, McKenzie said her choice was obvious. Her exhibit is about Project Pelion, an event in which 11 disabled climbers set out in July 1981 to show others, disabled and nondisabled, that severe handicaps could not prevent them from climbing Washington’s Mount Rainier. “Just the thought of 11 handicapped climbers climbing a mountain was unbelievable to me! I mean, a team consisting of an amputee, epileptic, deaf, and blind climbers overcoming their own barriers together to prove a point,” McKenzie said. She said the fact that her grandfather was one of the Pelion members was also a driving factor in her selection.

McKenzie said she participates in the annual competition because she believes history is very important, and since there’s so much history, things are easily forgotten. “In a way, I’m able to bring back and share forgotten stories. It’s also a very fun and competitive program and seeing the final product of all my time and hard work is extremely rewarding. By competing, I learn more about topics and events I never or barely knew about.”

A high school sophomore, Alexa has participated for five years in Oregon History Day. Her essay is about Lewis Hines, an American sociologist and photographer who used his camera as a tool for social reform. His photographs were instrumental in changing child labor laws in the United States. “This is a person I had heard mentioned before but one I really didn’t know anything about. It was interesting to me the methods this photographer used and the photos themselves were intriguing,” Alexa said.

Both McKenzie and Alexa are disappointed they cannot travel to D.C. for the national competition, but they are pleased to still be able to compete. They would both encourage other students to participate in OHD, although it takes independent effort and time. “The benefits of knowledge, perseverance, commitment and pride for your school and state are totally worth it and, like me, it’ll keep you coming back year after year,” McKenzie said.

Brandi Russell, who teaches junior high classes at Echo School District, is the district’s Talented and Gifted (TAG) coordinator and she offers the OHD opportunity to all students. She said this is the sixth year Echo has participated, and the district has had six projects qualify for nationals since 2015. Russell said this year there were 10 students participating, but all except for the Rose sisters’ were group projects, and students were unable to meet to finish the group projects due to COVID-19 quarantine rules.

Russell said the OHD competition allows students to take their learning to a higher level than may be possible in a traditional classroom. “Since Echo School District is so small, we try to provide opportunities for students to excel in areas that interest them. We have many students who are interested in literature, drama and history, and this provides them with an avenue to pursue those interests,” Russell said. The history project requires students to be self-motivated, to research and investigate primary sources and pull all their materials together in a presentation to teach and persuade the viewer, she said. “This very much models skills that will help them be successful in future occupations.”