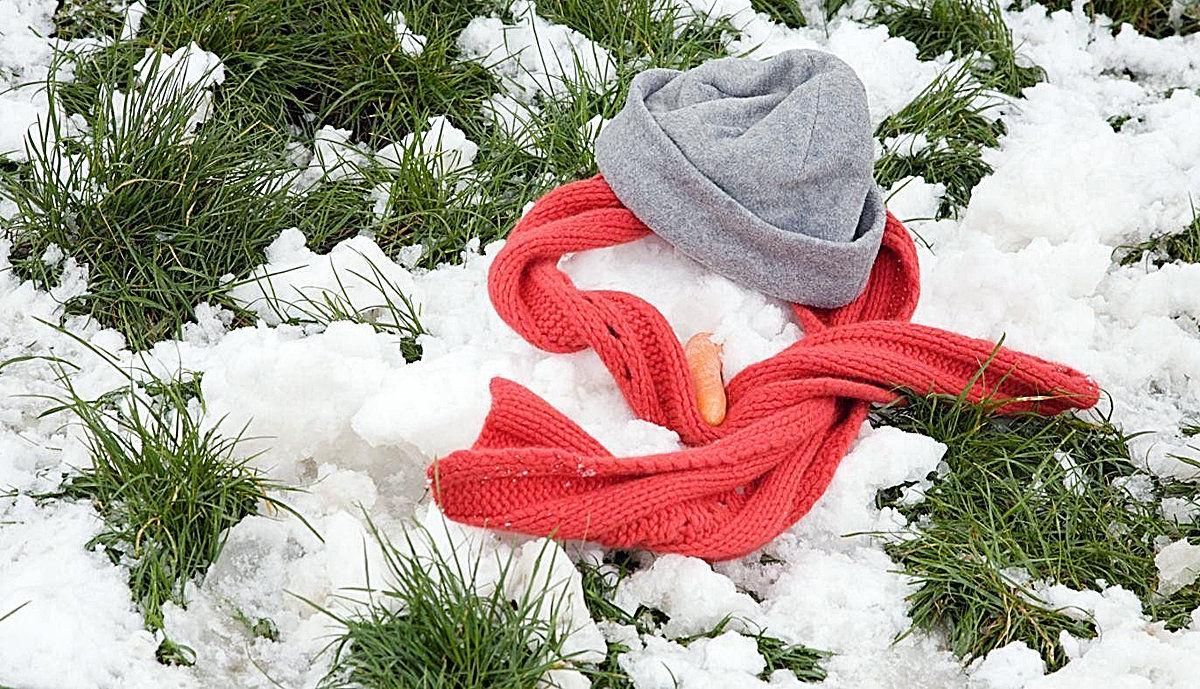 “Sorry Frosty but we are no longer friends. I'm hoping for a lot more of this over the next week!” said Megan Olsen, Big River Golf Course general manager. 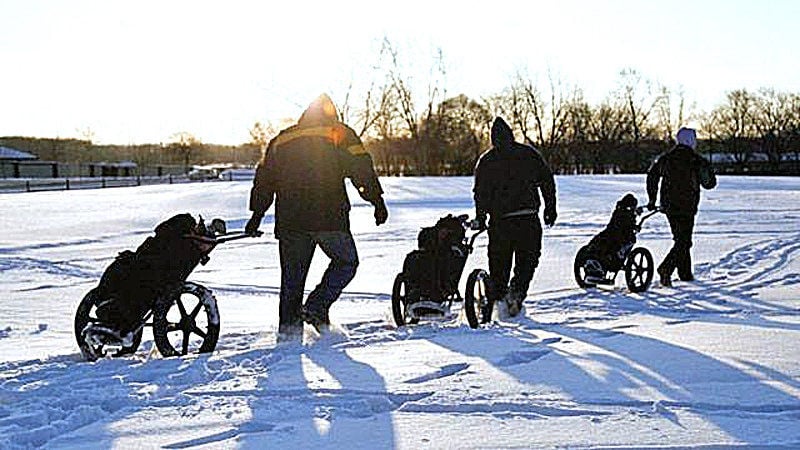 Fair weather golfers have nothing on this trio.

“Sorry Frosty but we are no longer friends. I'm hoping for a lot more of this over the next week!” said Megan Olsen, Big River Golf Course general manager.

Fair weather golfers have nothing on this trio.

Megan Olsen, general manager of Big River Golf Course in Umatilla, has gone from being a guarded optimist to borderline sarcastic as to when the greens will be green again.

With the course covered in a blanket of snow for weeks on end, Olsen has provided a running commentary via emails and Facebook posts regarding the course’s status. However, it’s apparent Olsen shouldn’t trust the weatherman.

An email earlier in the month stated, “The snow and wind today aren’t ideal but if the forecast is to be believed, golf could be in your future shortly.” However, within 30 minutes of receiving the message, there was a flurry of the white stuff, later followed by freezing rain.

Still using social courtesies, another of Olsen’s emails said, “If you are the one still wishing for a winter wonderland PLEASE STOP!!”

As inclement weather has continued, she said, “First person to complain it’s too hot this summer gets punched!” Based on Olsen’s electronic communications, I don’t think she is talking about a punch card for green fees.

For more about course conditions, contact Olsen at megan@golfbigriver.com or 541-922-3006.