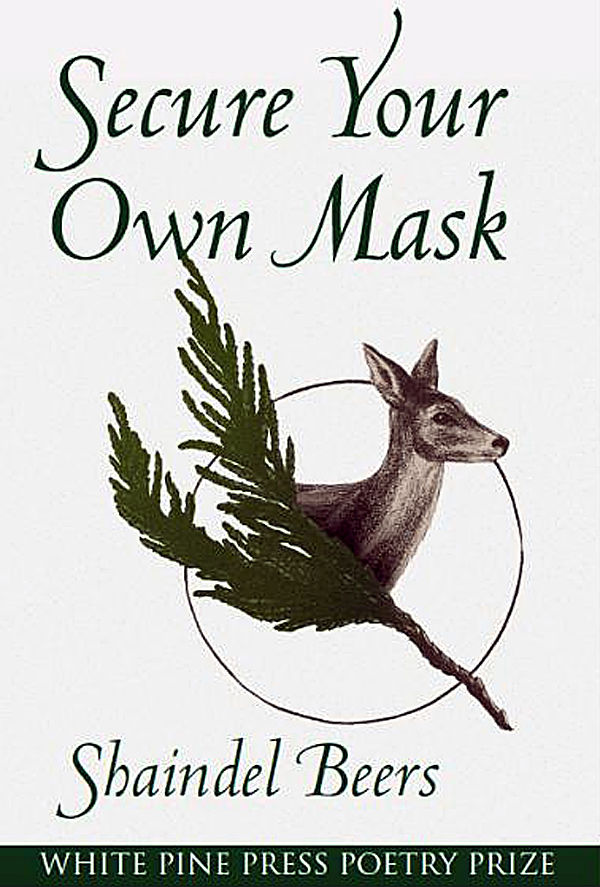 BMCC English and writing instructor Shaindel Beers is among the finalists for an Oregon Book Award for “Secure Your Own Mask.” 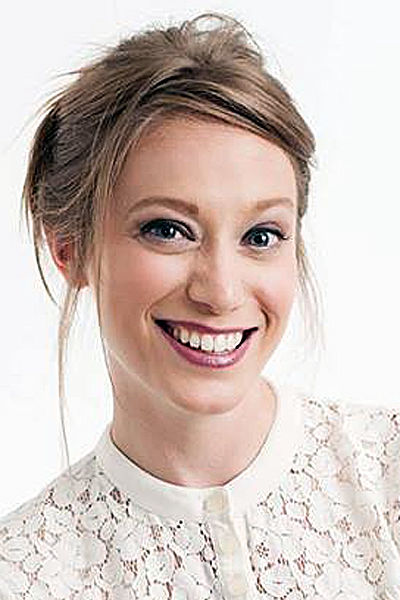 BMCC English and writing instructor Shaindel Beers is among the finalists for an Oregon Book Award for “Secure Your Own Mask.”

PENDLETON — A collection of poetry by Shaindel Beers continues to gain attention.

A Blue Mountain Community College English instructor, her 2018 publication, “Secure Your Own Mask” (White Pine Press), was recently named a finalist for a 2020 Oregon Book Award. The book, which has won several accolades since its publication, is up against four others for the Stafford/Hall Award for Poetry. The winner will be announced April 27 at the 33rd annual Oregon Book Awards Ceremony in Portland.

The Oregon Book Awards honor the state’s finest accomplishments by Oregon writers who work in the genres of poetry, fiction, graphic literature, drama, literary nonfiction (creative and general), and literature for young readers. Finalists for Oregon Book Awards were selected by a panel of out-of-state writers in the seven genre categories.

“Being a finalist for the Oregon Book Award is a dream come true,” Beers said. “It’s an honor to be listed alongside so many fine authors. I’ve published three books since I started working at BMCC, and I’m grateful for all of the support I’ve received.”

Her other books include “ A Brief History of Time” (2009) and “The Children’s War and Other Poems” (2013), both from Salt Publishing. She also serves as poetry editor of Contrary Magazine.

Beers’ books are available at many public libraries. Also, they can be purchased at Amazon, the BMCC Bookstore or through Beers’ website at www.shaindelbeers.com.