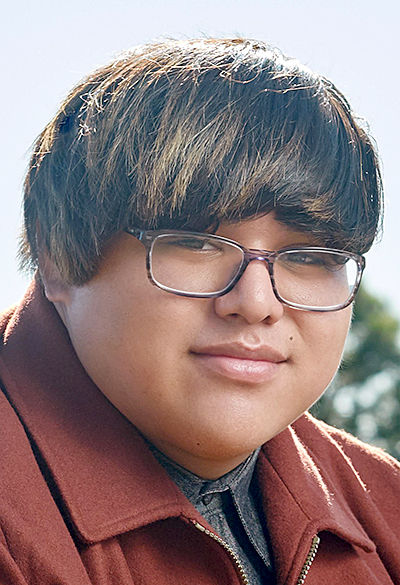 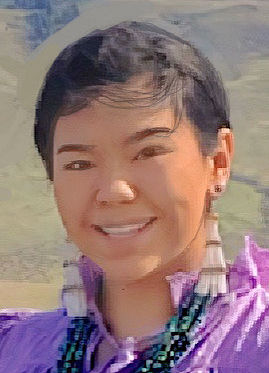 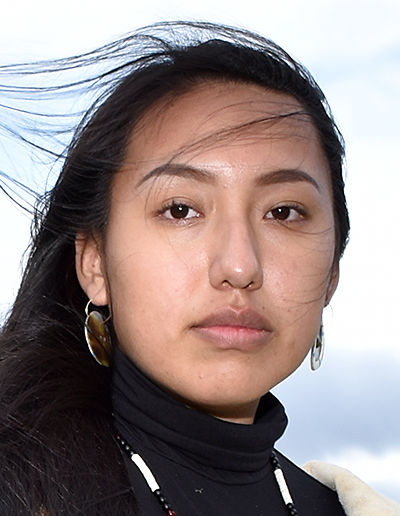 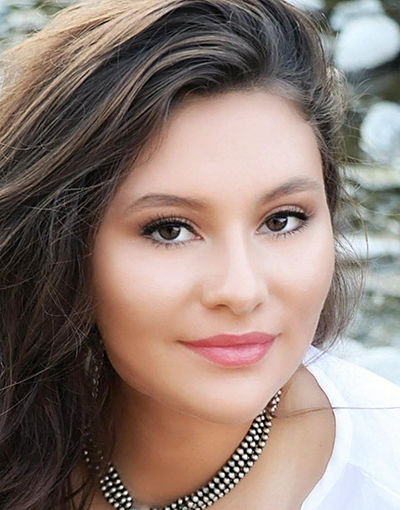 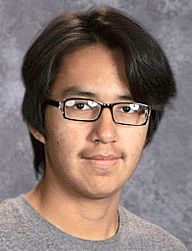 PENDLETON — Five graduating seniors, Seth Scott of Pendleton High School and Christina Kaltsukis, Susie Patrick, Lily Picard and Joseph Simon of Nixyáawii Community School, have been awarded the Oregon Seal of Biliteracy for their achievements in studying Native languages, according to a press release from the Confederated Tribes of the Umatilla Indian Reservation.

The Seal of Biliteracy recognizes students who have achieved proficiency in English and one other world language before graduating high school. Seth Scott passed the exam in Nez Perce and the Nixyáawii Community School students all passed the exam in Umatilla. The tests for Nez Perce and Umatilla were developed by the CTUIR Language Program in order to include Native languages in the Seal of Biliteracy program. The students took the tests early in the spring semester in order to get their results in by graduation.

The Seal of Biliteracy is a national program adopted by Oregon in 2016. This is the first year that the languages of the CTUIR have been included. To be awarded the seal, students of world languages are required to demonstrate their proficiency.

The CTUIR Language Program created tests to measure students’ abilities in speaking, reading, and understanding Umatilla and Nez Perce. The test was administered to the students one at a time by a tribal elder and fluent speaker of the languages. It took two hours for each student to complete.

The students came into the test with different backgrounds in the languages. One had been studying hard for just under a year to be ready for the exam, while others who had been studying longer chatted quite comfortably in the oral exam.

The purposes of the State Seal of Biliteracy are described on the Oregon Department of Education website as: to encourage students to study additional world languages, to allow employers and institutes of higher education to recognize people with language skills, and to promote world language education in schools. Including Native languages in this program highlights the value of studying Native languages today.