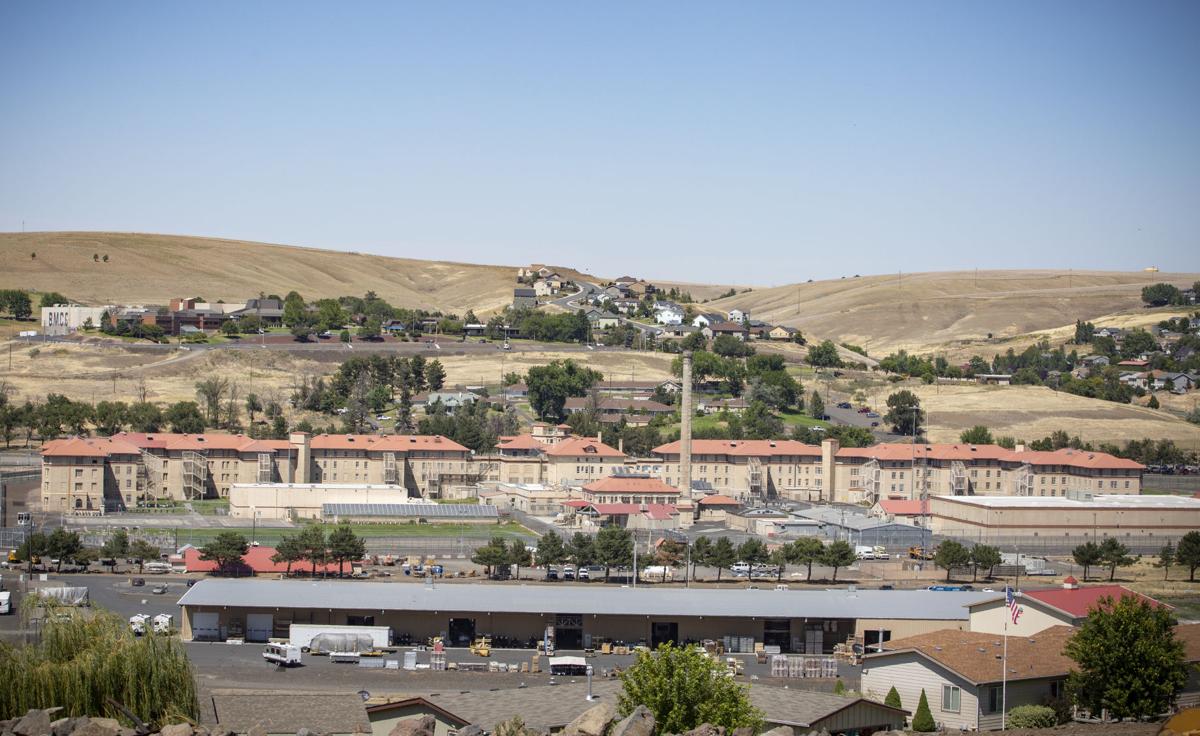 Eastern Oregon Correctional Institution in Pendleton rose to the top of the state’s weekly outbreak list for COVID-19 with 199 cases. 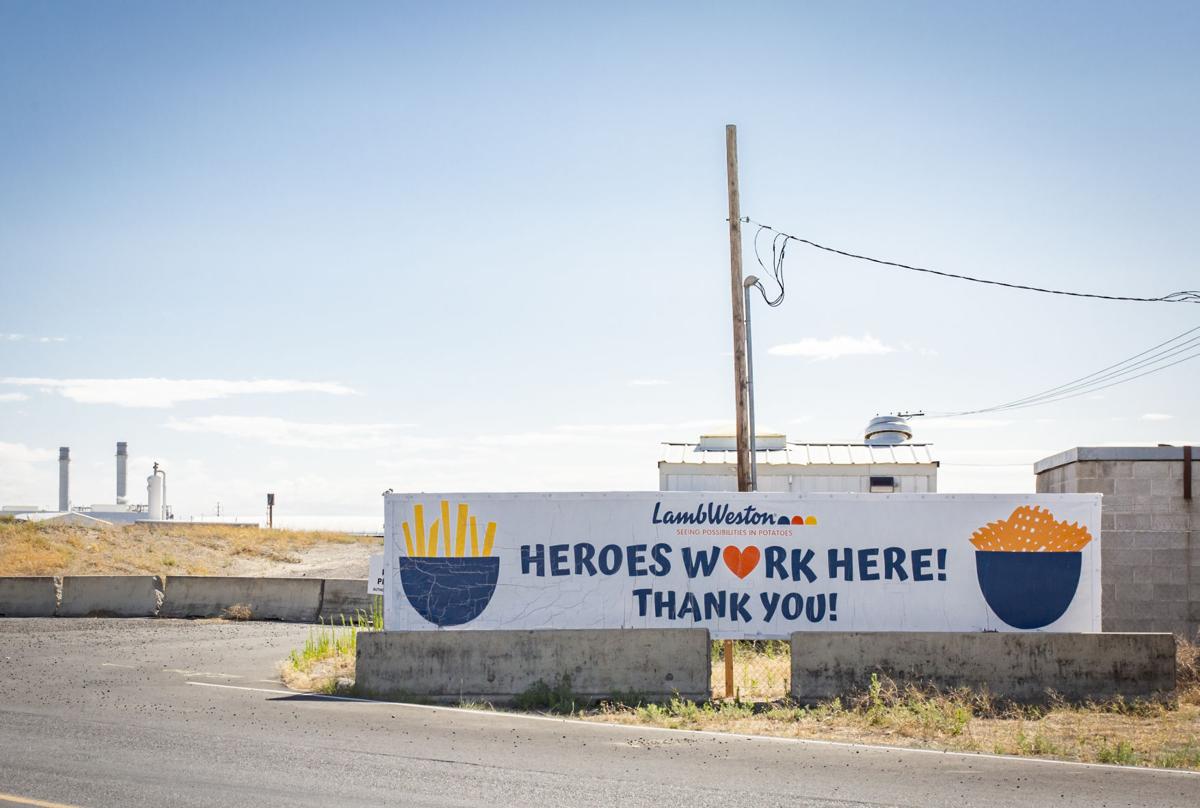 Eastern Oregon Correctional Institution in Pendleton rose to the top of the state’s weekly outbreak list for COVID-19 with 199 cases.

UMATILLA COUNTY — Umatilla County’s rising COVID-19 cases continue to touch more workplaces in the area, and now involve both of the county’s prisons.

One inmate at the Eastern Oregon Correctional Institution in Pendleton tested positive for COVID-19 on July 7, 2020, according to a news release from the Oregon Department of Corrections. The department stated this is EOCI’s first positive case.

A total of 28 tests have been administered, 23 of which came back negative and five are still pending. There are currently five people in isolation and 27 who are quarantined, according to the Oregon Department of Corrections Facilities website.

Ron Miles, supervising executive assistant for the Oregon Department of Corrections, said additional cleaning and precautions have been implemented in correctional facilities since the pandemic began.

Inmates who have tested positive are isolated together in a single cell and will be released once they meet the testing criteria.

“In this context, isolation does not refer to punitive isolation for behavioral infractions within the custodial setting,” the press release stated.

Inmates and staff are required to wear masks if social distancing cannot be maintained. Currently, EOCI is closed to all visitors. Inmates are required to remain together by unit and most group activities have been canceled.

Two Rivers Correctional Institution in Umatilla was listed in the Oregon Health Authority’s weekly list of worksite outbreaks of COVID-19 on July 8, with five cases.

The report lists workplaces with 30 or more employees that have at least five confirmed cases linked to them. Those cases include employees and close contacts of the employees who contact tracers have determined likely contracted the virus from them.

Jennifer Black, communications manager at Oregon Department of Corrections, stated in an email that they will continue to test inmates who display COVID-19 symptoms, screen employees, and sanitize common areas.

“The health of our employees and the people we incarcerate is our highest priority,” Black said.

Atkinson Staffing in Hermiston was added to the Oregon Health Authority’s list of outbreaks for July 8, with 13 cases linked to the company.

Owner Michael Atkinson said he had previously brought in a company to test all employees, and at that point no one tested positive, but since then there have been cases.

He said Atkinson Staffing has a “very generous” COVID-19 sick leave policy because he doesn’t want anyone to feel that they must come to work sick to be able to support themselves. He said people are paid to stay home from the time they start showing symptoms until whatever quarantine period their doctor or the county health department asked them to follow is up.

“Whatever they tell you, you get paid for,” he said.

The nature of a staffing agency, where people come in looking for work and are sent on temporary work assignments in various locations, can mean more exposure to the community than some workplaces. But Atkinson said they are doing what they can, including paying people to stay home if they were exposed to someone who tested positive, sanitizing everything regularly and closing down the office so that people can only come in for a one-on-one appointment.

“We’ve got people working from home that I wouldn’t have thought could work from home,” he said.

Atkinson said so far all but a couple of the employees who have tested positive have experienced only mild symptoms.

Lamb Weston’s potato processing plant in Hermiston remains on the Oregon Health Authority’s list of outbreaks for a third week, with 115 cases linked to the worksite as of July 8.

Lamb Weston spokeswoman Shelby Stoolman said in an email that the company partnered with Umatilla County Public Health on June 25 and 26 to test all staff, “to provide us a sense for the impact on our team members, and to help us make the right decision on a safe reopening plan” that meets or exceeds Centers for Disease Control and Prevention guidelines.

She said the plant was closed for three weeks after the company learned of its first four cases on June 15.

“Since June 15, our staff have been at home with pay as we have done everything we can to understand the outbreak and how to bring our team back safely,” she said. “Today we brought back a limited staff of about 30 people to begin reopening. All team members are required to adhere to our safety protocols, including maintaining social distancing, wearing a mask while on-site and completing the health screening upon arrival.”

Medelez Trucking and Good Shepherd Health Care System in Hermiston, Umatilla County’s first two worksites to land on OHA’s list in June, have both moved to the “resolved outbreaks” list after going more than 30 days without a new case linked to them.

Umatilla County reports 54 new cases of COVID-19, hospitalizations up to 14