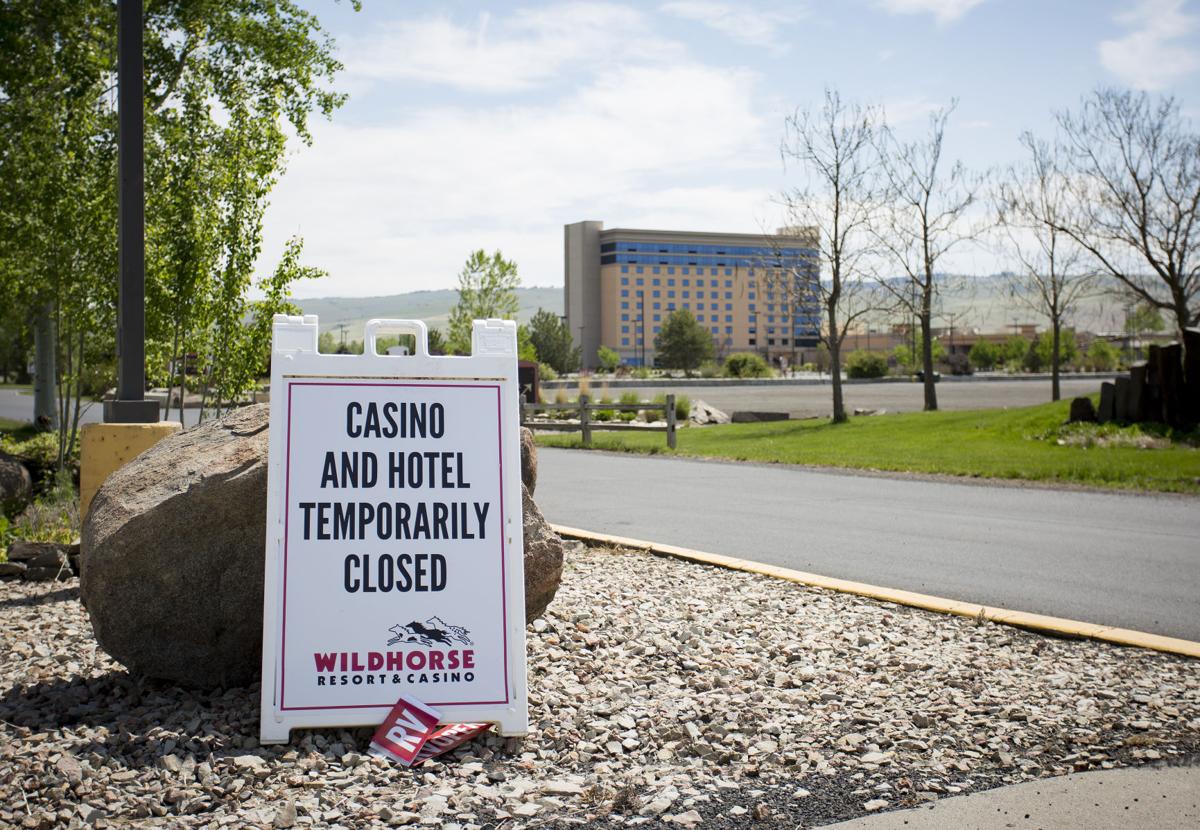 A sign at the entrance to Wildhorse Resort & Casino advises that the hotel and casino are closed on May 5. 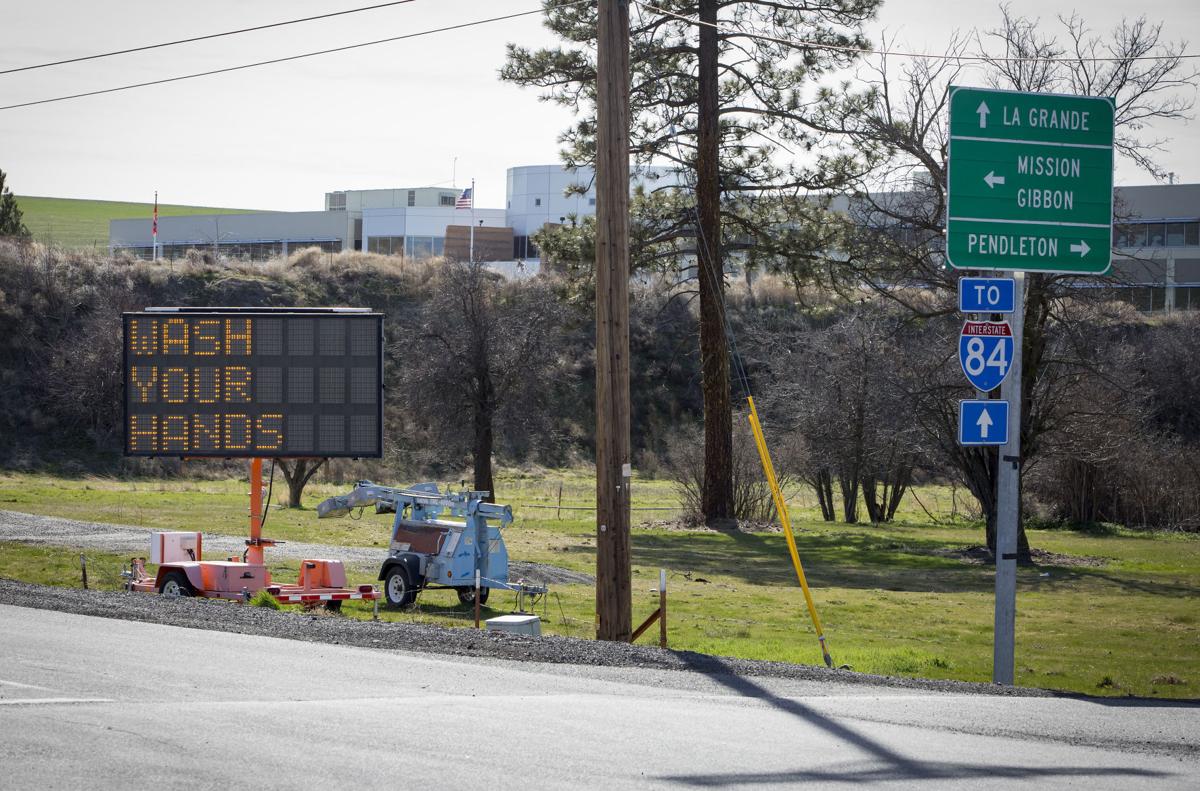 A sign near the Nixyaawii Governance Center warns drivers to wash their hands in an attempt to curb the spread of COVID-19 in March.

A sign at the entrance to Wildhorse Resort & Casino advises that the hotel and casino are closed on May 5.

A sign near the Nixyaawii Governance Center warns drivers to wash their hands in an attempt to curb the spread of COVID-19 in March.

MISSION — Most of Oregon began reopening Friday, but when it comes to the COVID-19 pandemic, the Confederated Tribes of the Umatilla Indian Reservation operates on its own timeline.

As a sovereign nation, the tribes don’t have to ask the governor for permission to reopen or follow Umatilla County’s lead in allowing restaurants, bars and hair salons to reopen under certain conditions. Instead, the tribes have been moving methodically to begin relaxing some of their restrictions, while following its own plan to begin reopening their most significant enterprises.

Jiselle Halfmoon, a public information officer for the tribes’ COVID-19 Incident Command Team, pointed to some of the places where the CTUIR was easing the shutdown.

While the CTUIR’s stay-home order remains in effect through June 1, the tribes are no longer restricting off-reservation travel to a 75-mile radius, although tribal members are still discouraged from conducting nonessential travel or traveling to coronavirus “hot spots.”

“We’re not encouraging people to go on a vacation,” she said.

Halfmoon said the tribes will continue to follow its own reopening plan, which opens the reservation in phases based on health criteria rather than a specific date.

While the CTUIR hasn’t publicly released specific criteria, Halfmoon said the Yellowhawk Tribal Health Center has begun testing more than 100 CTUIR employees who have come into frequent contact with the public. The tribes will use that data to determine the prevalence of the virus on the Umatilla Indian Reservation and when they can start a “soft reopen” of their enterprises.

The tribes have also set up a virtual call center with the goal of calling tribal members and gauging their needs during the COVID-19 pandemic, like housing, groceries and utilities.

Halfmoon said the tribes remained concerned about Umatilla County and other surrounding counties opening faster than the Umatilla Indian Reservation, especially considering that many tribal members go into Pendleton and other surrounding communities for groceries and other basic goods. She added that the tribes are continuing to advise members that the coronavirus is still active and contractible in the area.

The CTUIR moved aggressively to contain the virus, declaring an emergency on March 2 and closing down many tribal facilities shortly after that. As of Thursday, the CTUIR has reported no cases on the reservation.

Other tribes have not been as fortunate. Tribes across the Northwest have reported several cases of COVID-19 on their reservations. And the Navajo Nation in the Southwest has been one of the hardest hit areas in the country, with the tribe reporting more than 3,600 cases and 127 deaths.

After weeks of closures due to COVID-19, local businesses began reopening their doors Friday

UMATILLA COUNTY — Following weeks of closures due to the COVID-19 pandemic, Umatilla County was back open for business Friday.