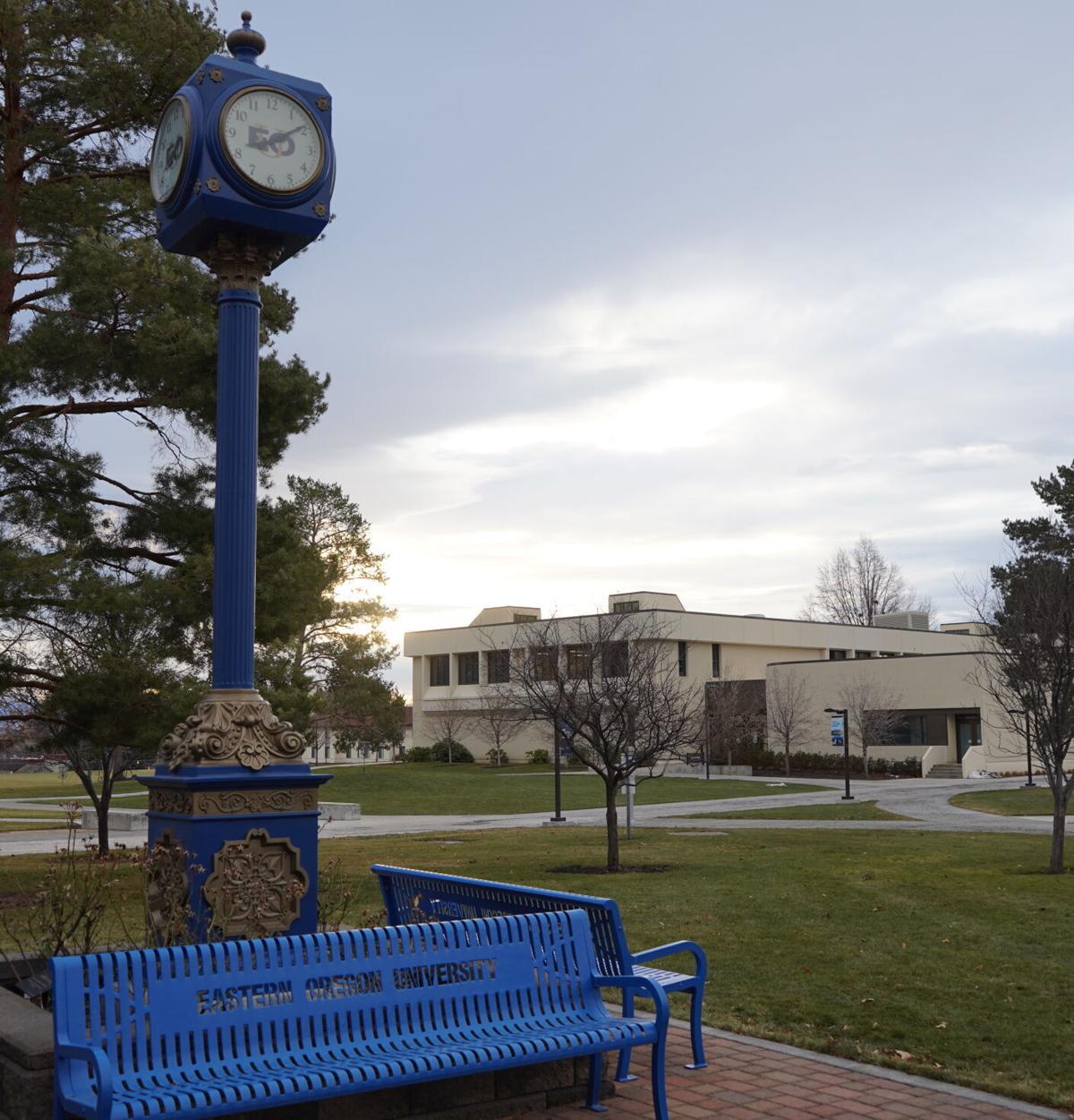 A bench sits unoccupied on the campus of Eastern Oregon University on the morning of Wednesday, Jan. 6, 2021. EOU plans to continue offering in-person instruction throughout the year, and anticipates being primarily in-person for the fall. 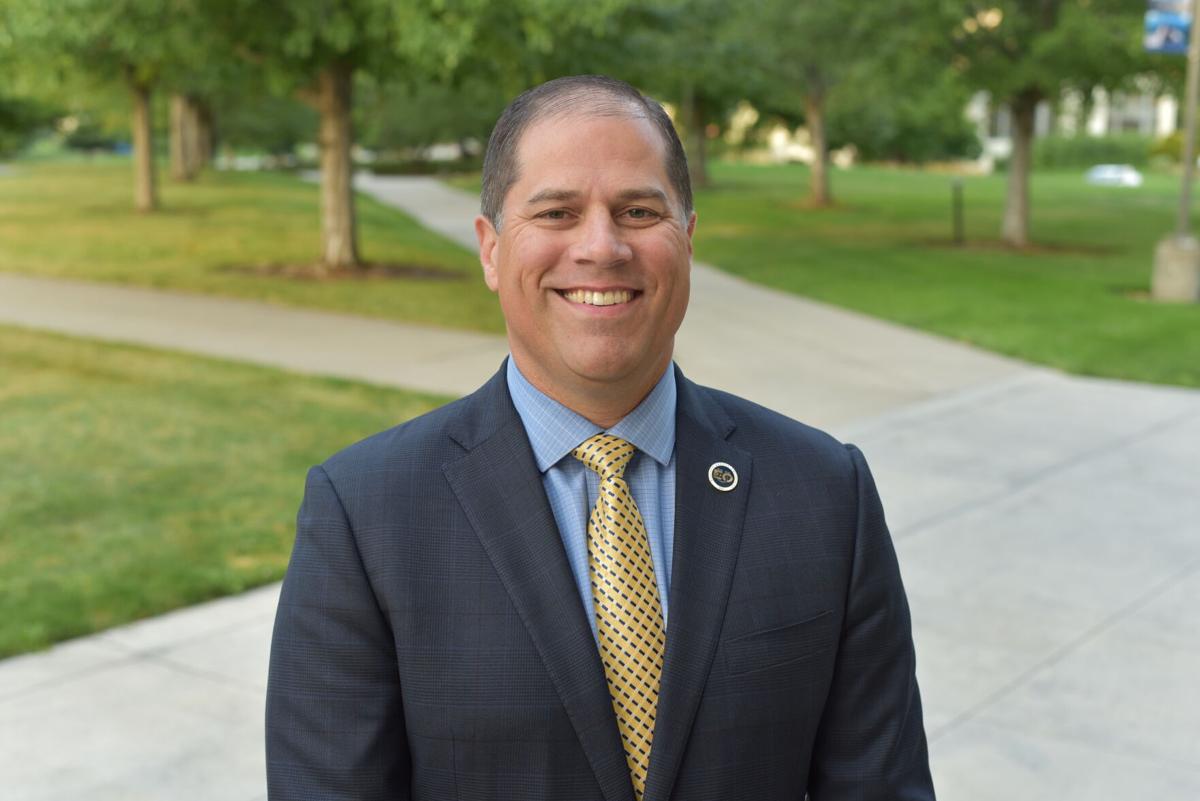 LA GRANDE — As 2020 closed out on a year of declining enrollment and tuition revenue for many of Oregon’s public universities, Eastern Oregon University in La Grande opted to increase President Tom Insko’s salary and to award him $22,500 in year-end bonuses.

The move came even as year-over-year enrollment declined at EOU in 2020 — a trend universities across the state and the country have experienced due to the COVID-19 pandemic.

Eastern also recorded declines in overall enrollment for both full- and part-time students from fall 2019 to fall 2020 terms. Enrollment for the coming semester was expected to be flat from fall 2020 as well, according to EOU’s vice president for university advancement, Tim Seydel.

EOU Board of Trustees Chairman Richard Chaves credited Insko’s leadership, saying he’d been instrumental in minimizing damage from the COVID-19 pandemic as well as shoring up the university’s financial position during recent years.

“Today, even having gone through the pandemic this last year, EOU is in the strongest financial position in the history of EOU,” Chaves said.

He went on to say EOU has fared far better than other universities through the pandemic, many of which have had to cut programs or lay off employees due to decreased revenue.

“If you look at EOU, we have not had to take those kind of drastic measures,” Chaves said. “In fact, we haven’t had any permanent layoffs, except one, which was due to the closure of our copy center, and that was planned before the pandemic hit.”

Chaves said while he couldn’t speak on the full board’s behalf, its members generally “felt that president Insko was performing beyond what he was being paid, especially in comparison with most other universities in the state.”

To illustrate that point, Chaves pointed out Insko had turned down bonuses offered to him by the board in prior years. He also noted Eastern’s faculty and administrative professionals had received raises of more than 3%, and workers with the Service Employees International Union, which represents public sector employees, received a 6.85% bonus.

But that did not stop the union’s local are of SEIU 503 from voicing its displeasure with Insko’s windfall in a recent press release.

“Part of the reason that the universities were unable to maintain full staffing was a lack of revenue in the form of tuition,” SEIU 503 said. “That is why it was so frustrating to see Eastern Oregon University announce that it will be giving its President, Tom Insko, a $22,500 end of the year bonus, which is on top of his $250,351 salary. That is more than five times the average salary of a Classified employee.”

In fact, Insko’s $22,500 in bonuses represent more than a significant portion of people in La Grande earn in a year, coming in at more than half the city’s median annual income.

The analysis also found nearly two in five people in La Grande earned less than $30,000 per year in 2017, before the economic hardship of the COVID-19 pandemic struck.

Eastern Oregon University’s presidential annual salary of $250,351 is more than six times the median income in La Grande and 29% more than the median price of a home in the city in 2019, as listed by the housing needs report.