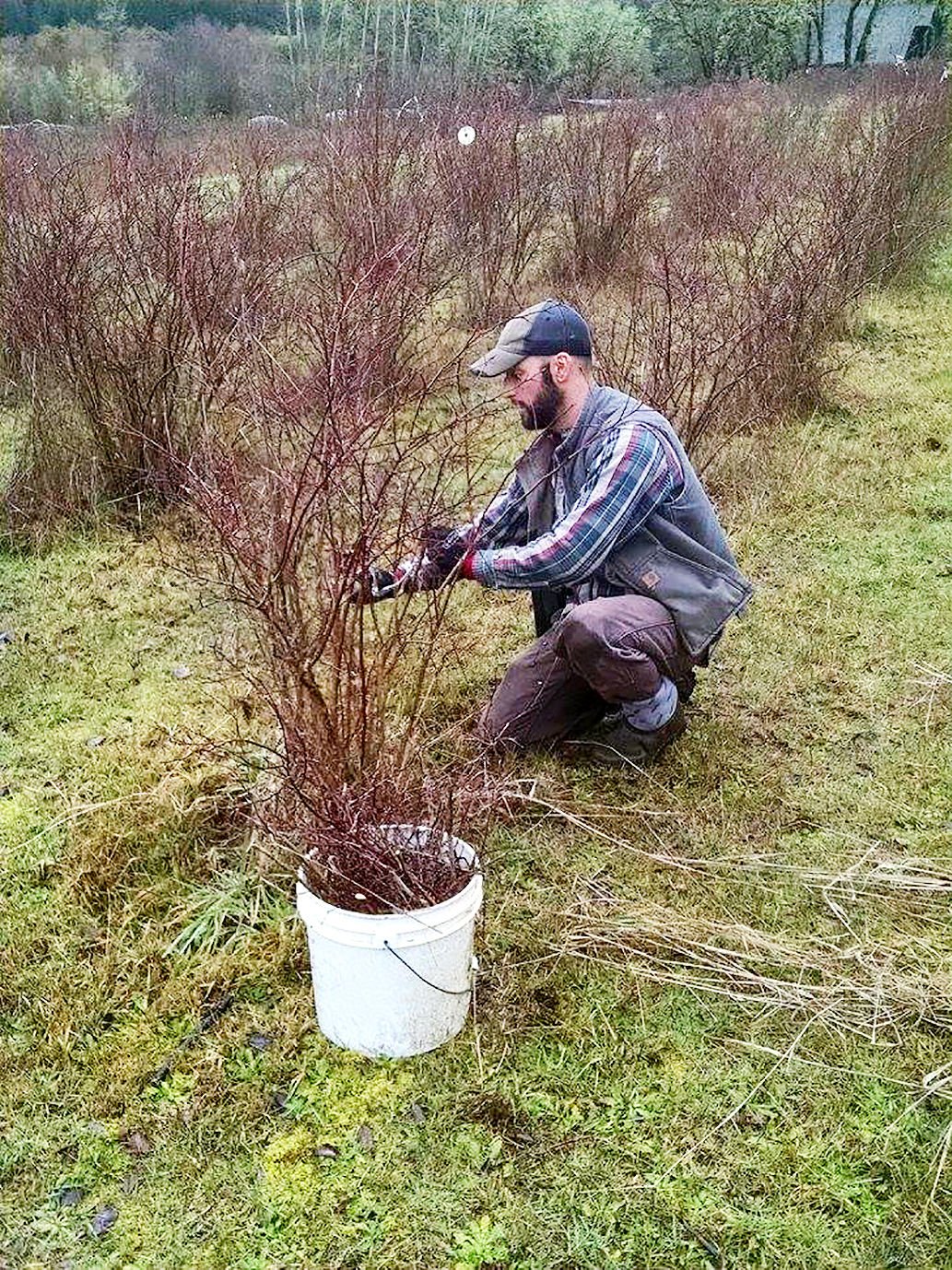 Brandon Huff, co-owner of Ambrosia Farm in Veneta, says this is the busiest season yet for the farm’s CSA. 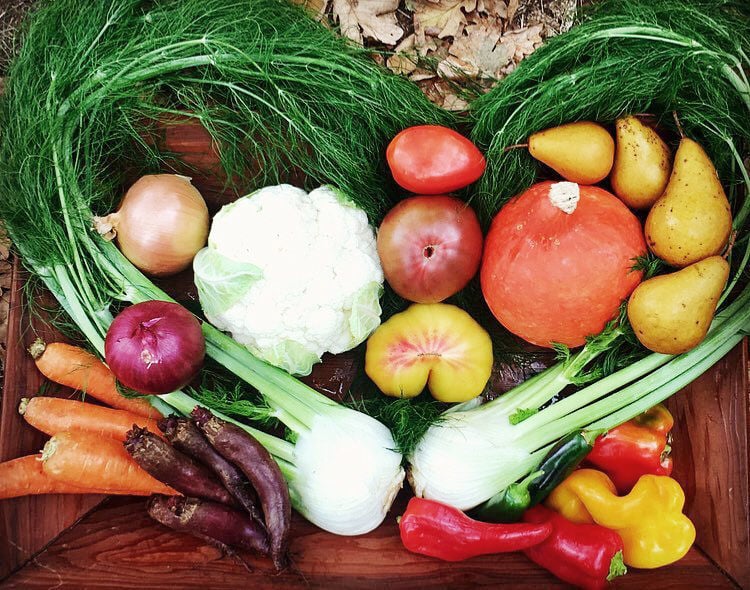 Produce from a CSA box at Ambrosia Farm in Veneta.

Brandon Huff, co-owner of Ambrosia Farm in Veneta, says this is the busiest season yet for the farm’s CSA.

Produce from a CSA box at Ambrosia Farm in Veneta.

VENETA — New unemployment claims in Oregon catapulted nearly 1,500% the last week of March, according to the Oregon Employment Department. But for Brandon Huff and his wife, Phaedra, owners of Ambrosia Farm in Veneta, this is their busiest season yet.

“Everyone’s getting laid off and talking on social media about chillin’,” said Brandon Huff. “And over here, I’m busier than ever. It seems like agriculture is full speed ahead.”

Experts say subscriptions to CSA — Community Supported Agriculture — have spiked the past few weeks. CSA is a partnership between a farmer and customer in which a customer pays for a membership share in exchange for a weekly box of fresh produce, meat or other farm goods.

Ambrosia Farm runs a CSA program. Members pay a share price at the start of the growing season and receive weekly boxes of colorful cabbage, peppers, strawberries, spinach and more. The farm offers both delivery and pickup options.

In the past two weeks, RJ Ewing, operations manager for Deck Family Farm in Junction City, said the farm’s number of CSA members has leapt from 80 to 125.

Kelly Crane, executive director of the Oregon Farmers Markets Association and former owner of a 50-member CSA, said people may be seeking farm-direct food for a sense of stability.

“People are feeling a little food insecure,” said Crane. “Having a relationship with a farmer committed to delivering food every week is reassuring.”

“I you’re concerned about how many people are handling your food,” said Crane, “buying direct from the farm is the shortest imaginable supply chain.”

Heidi Noordjik, Oregon State University’s small farms coordinator, said she thinks CSAs are also gaining traction because more people are cooking at home and thinking about how they can support local businesses and producers.

CSA is unfamiliar to many consumers, said Hutchason, but it’s also new to many farms.

Before the virus outbreak, said Hutchason, many small farms relied heavily on restaurant sales. With so many restaurants now closed or limited to takeout and delivery, Hutchason called the change a “huge loss for farmers.”

Many of these farms, she said, have been forced to adapt by expanding or creating CSAs.

Laura Masterson, owner of 47th Avenue Farm in Portland, has run a CSA for 24 years and also sells to restaurants. Masterson said the farm has about twice as many CSA signups now as this time last year, and after restaurants shut down, over 50 current members signed up for an extra weekly box of vegetables.

Aaron Nichols, co-owner of Stoneboat Farm in Hillsboro, said about 60% of sales are typically to restaurants — including about 300 pounds per week of salad greens. With restaurants closed, Nichols plans to double the number of available CSA shares. He predicts CSA crops won’t be as profitable as restaurant crops, but said he’s “incredibly grateful” for the community support.

“Farms are responding to this crisis really creatively,” said Crane of OSU. “It’s early enough in the season that they’re trying to shift their models in advance of harvest.”

Crane said across the state, numerous small farms have set up online ordering systems, such as Barn2Door and Farmigo, coordinated home and curbside delivery options and created pickup sites.

Many farms are also strategizing how to make CSA more affordable.

One common criticism of CSA is that payment is often required up front. For example, a payment for six months of produce may be due this spring to cover farmers’ planting and other expenses.

In the midst of a pandemic, said PACSAC’s Hutchason, more farms are creating payment options, such as smaller shares or payments by the week or month, for consumers who can’t afford to pay up front.

“It’s a huge stretch for farmers not to ask for the capital at the front of the season,” said Hutchason. “It’s a sacrifice. It shows their commitment to feeding their communities.”

PACSAC, said Hutchason, processes SNAP benefits, formerly known as food stamps, so consumers can use SNAP benefits to buy CSA shares and so farmers can focus on farming.

Double Up Food Bucks, a related program, allows farmers to offer up to $200 in matching funds to subscribers who use SNAP to pay their shares.

“It’s a big time of change for CSA,” said Crane. “But small farmers are hustlers. They’ve gotta be. They’re the original gig economists. They’ve always had to be innovative and responsive, so they’re really well-oriented to pivot during a crisis to keep feeding society.”

PENDLETON — Until Tuesday morning, plans for this spring’s Pendleton Farmers Market rolled along, albeit as a scaled-down version that include…