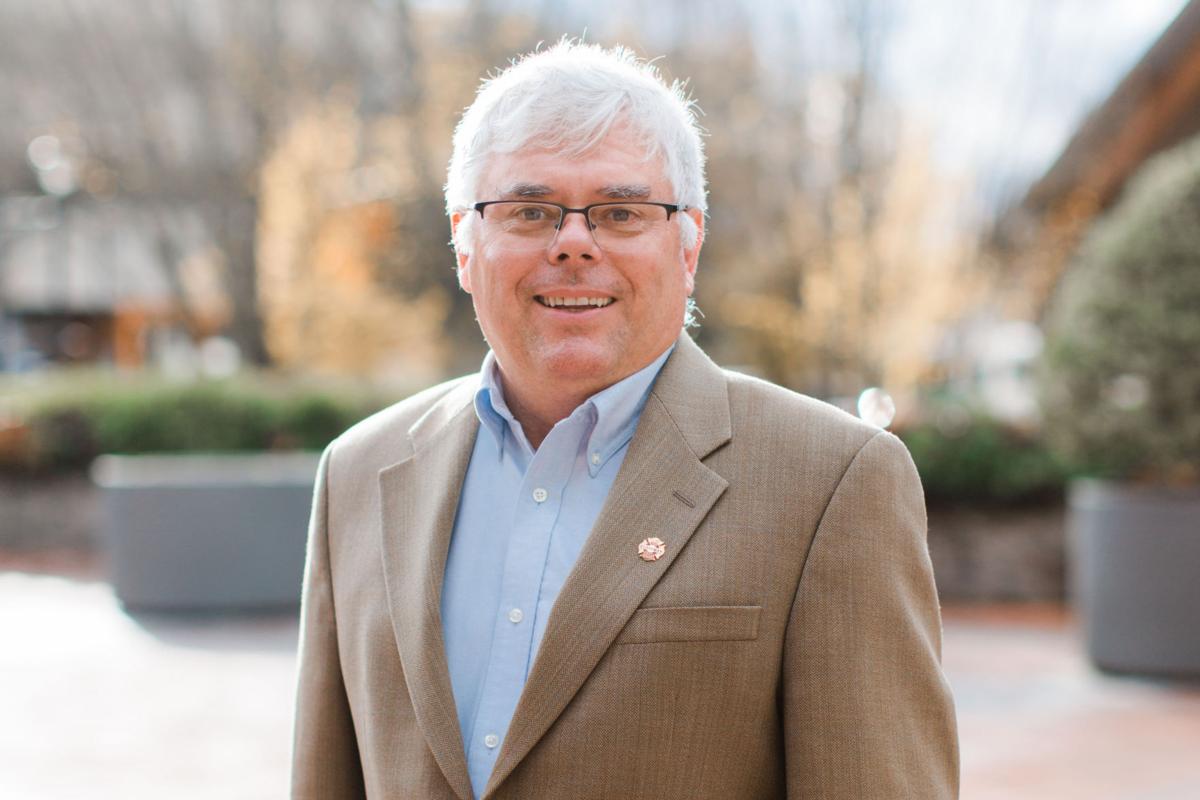 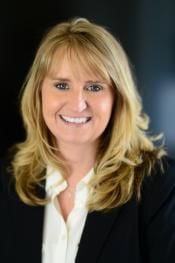 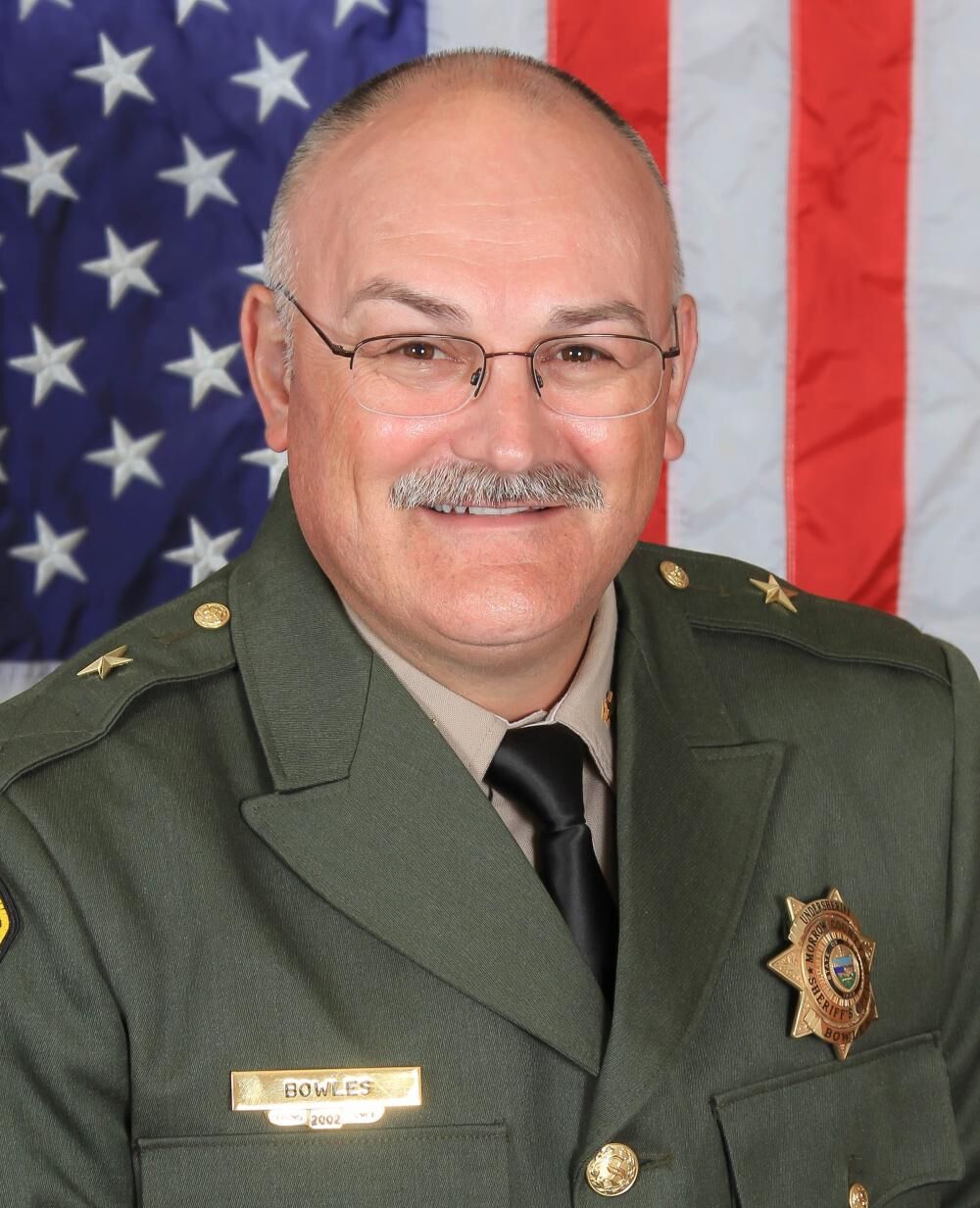 MORROW COUNTY — Officials in Morrow County say the county’s residents have no one to blame but themselves for the county moving back to Phase 1 status.

Morrow County Commissioner Don Russell cited the county’s per capita case count of 213 cases per 10,000 people, second to neighboring Umatilla County in Oregon’s worst COVID-19 cases per capita, as the reason for the rollback to Phase I status, according to a press release.

“I think we need to do a better part within our community on social distancing and taking care of ourselves,” he said. “It’s brought on by us not following the rules, so we’ve got no one to blame but ourselves.”

After Gov. Kate Brown announced the evening of Thursday, July 30, that Morrow County would be moving back to Phase 1, county commissioners met the following day and discussed a plan moving forward to ensure everyone in the community is held accountable, and contributes their share in decreasing the rise of COVID-19 cases in the county.

Morrow County Commissioner Melissa Lindsay said if something is not done to control the number of cases, the county would return to the baseline “stay home” requirements implemented in March, which she said would significantly harm the county’s economy.

“Baseline would be devastating to our small communities, and it closes down so many businesses,” she said. “Our small main street will be hit extremely hard and they’re barely surviving already.”

Russell said he believes most of the rise in cases in Umatilla and Morrow counties is due to people not distancing themselves as they should, by attending social gatherings, birthday parties, barbecues and other private events.

“There’s always that risk of going back to baseline if we don’t do a better job of containing that virus ourselves,” Russell said. “We hope this is a wake-up call for everybody, but we’ll see how they respond.”

In addition to Phase 1 restrictions, Morrow County is working on a plan of its own to decrease the rise of COVID-19 in the county and ensure it doesn’t slide backward to baseline status, which would close “nonessential” businesses, such as hair salons, and send restaurants back to takeout only.

Morrow County’s emergency command task force, which includes Undersheriff John Bowles, alongside its public health director and other county officials, met on July 31, to discuss possible next steps and upcoming plans to curb the rise in COVID-19 cases in the county.

“We are trying to work on messaging to reach the cohorts that are seeing these increases,” Lindsay said.

According to Lindsay, the messaging will be geared toward known sources of spread, including those community members who are in the 20 to 30 age group and those who continue to gather privately at parties.

“We had a meeting and put some plans together,” Bowles said. “We are making sure we are following all the mandates under Phase 1, and then we are looking at other things we can do in Morrow County to even go a little bit further beyond that to try and get these numbers down.”

Bowles said he can’t really speak in detail about what these plans entail, but that it will be finalized in a Wednesday, Aug. 4, board of commissioners meeting.

“We really have to make a commitment as a community,” Lindsay said. “We are going to try really hard to support this Phase 1 and find every effort to help our communities into a decreasing state. If we don’t, we will be in a baseline closedown in short order.”

UMATILLA COUNTY — A fear held among county officials since the beginning of the COVID-19 pandemic became reality Friday, July 31, as Gov. Kate…