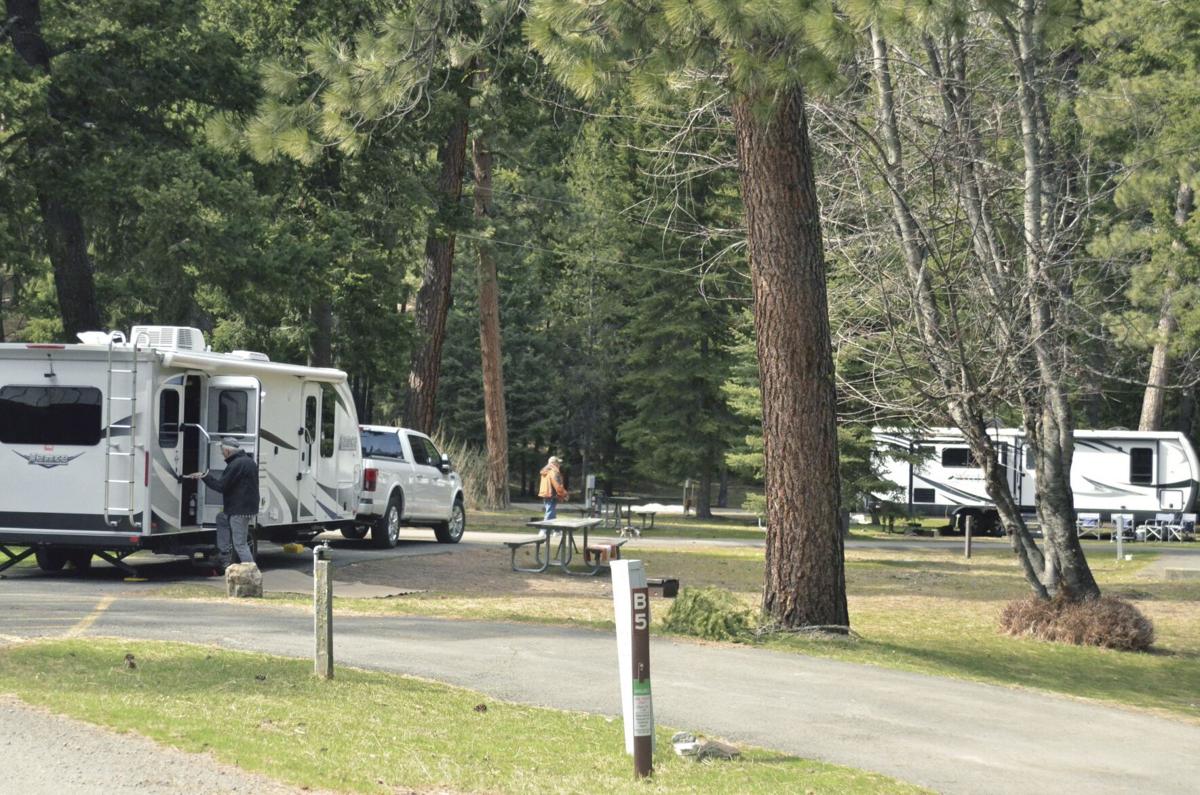 Campers are already moving into Wallowa Lake State Park on Wednesday, April 14, 2021. The park was set to begin taking reservations the next day for the season that opens May 1. 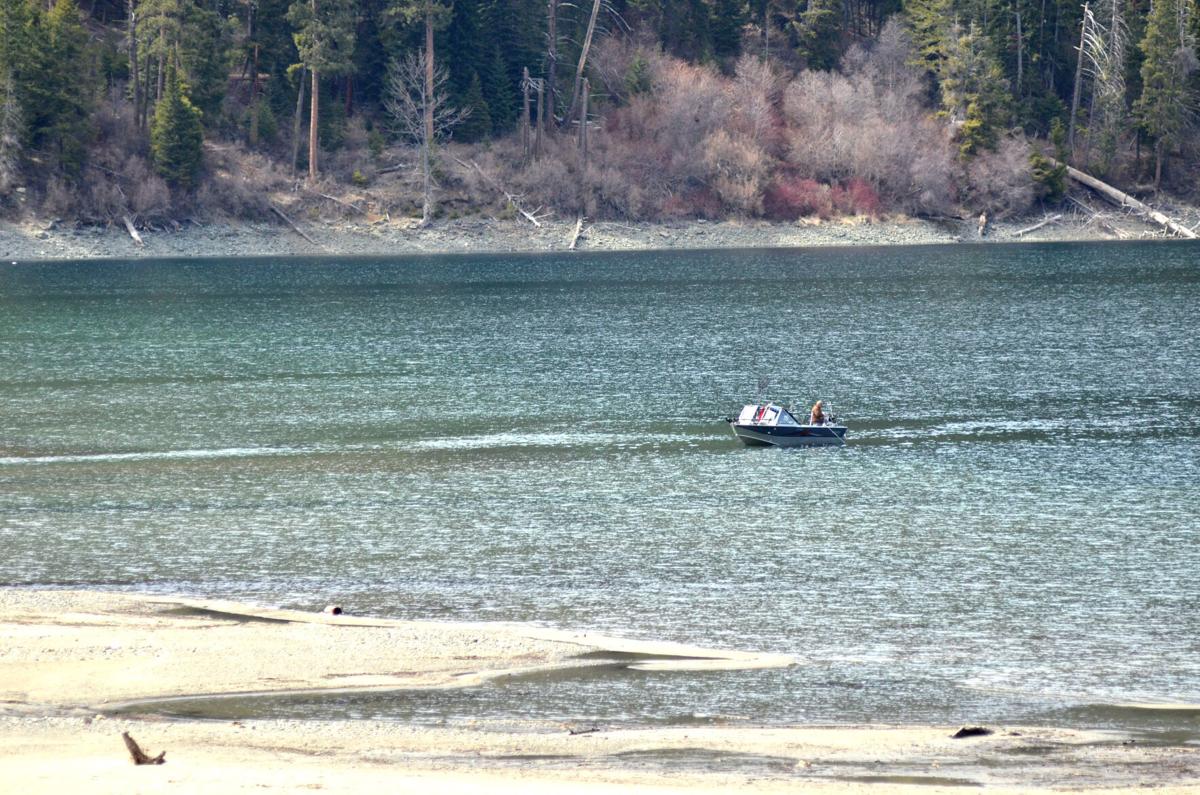 A boater trolls off the beach on Wednesday, April 14, 2021, at Wallowa Lake State Park. The park was set to begin taking reservations the next day for the season that opens May 1.

Campers are already moving into Wallowa Lake State Park on Wednesday, April 14, 2021. The park was set to begin taking reservations the next day for the season that opens May 1.

A boater trolls off the beach on Wednesday, April 14, 2021, at Wallowa Lake State Park. The park was set to begin taking reservations the next day for the season that opens May 1.

WALLOWA LAKE — Things are getting back a bit more to normal this year, now that state parks are beginning to reopen — including Wallowa Lake State Park, which began taking reservations earlier this month for group campsites that open May 1.

According to a press release from the Oregon Parks and Recreation Department, some state parks started taking reservations April 15. A complete list of which ones are opening is available at the OPRD website at www.oregon.gov/oprd/Pages/index.aspx.

Mac Freeborn, manager at Wallowa Lake State Park, said a few campers already were at the park. But they were the ones who could do without park-provided water, which won’t be turned on until May 1.

“My park has been taking reservations for a while now,” he said. “The ones opening May 1 are group campsites.”

The park’s website bills it as being “ideally positioned as a base camp for both wilderness treks and water sports fun.”

He said those there now are ones who take advantage of the park’s opening throughout the offseason.

“We had a recent request for more reservations … and we’re accepting walk-ins,” he said.

Last year, the park was forced to be closed until June 5 by the closures associated with the COVID-19 pandemic. The group facilities are reopening after being closed for more than a year due to revenue shortfalls and reduced staffing associated with COVID-19.

“Summer is quickly approaching, and we want to give visitors plenty of time to plan their group events,” said Jason Resch, communications manager for the OPRD. “Although we can’t open all group areas in all parks and the lower group limits isn’t what we are used to, we ask for your patience as we move forward.”

But now it’s returning to closer to normal.

“As normal as it can be,” he said. “We’re back on track for bringing back seasonals in hiring. … Normal is a subjective term, but we’re going to be back for full operation this summer.”

He said the docks won’t go back into the water until around May 1.

“We start really ramping up things in early May,” Freeborn said.

“If people are not finding anything online, it’s because we’re already booked. It’s been fast and furious with reservations,” Freeborn said.

He said that’s probably a combination of people missing last year’s camping season and an eagerness to recreate outdoors where they’re not cooped up in a hotel or the like.

He said that if recreationists find they can’t rent day-use areas, they can look into getting a special-use permit. Day-use areas consist of two reservable picnic sites and one reservable covered shelter named Ice Creek. Boat reservations and information are available at www.wallowalakemarina.com.

He said the park — and all Oregon parks — are still closely adhering to COVID-19 guidelines set by the federal Center for Disease Control and Prevention and the Oregon Health Authority. Those, he said, can be subject to change.

Available at the park are:

Site-specific alerts and information can be found by clicking on the site name then scrolling to the bottom of the Reserve America website page.

Freeborn said those interested in trying for a reservation can still try to get one at 541-432-4185, ext. 26. Reservations must be made one day ahead of arrival and can be made up to six months in advance.

“We booked out pretty fast.”