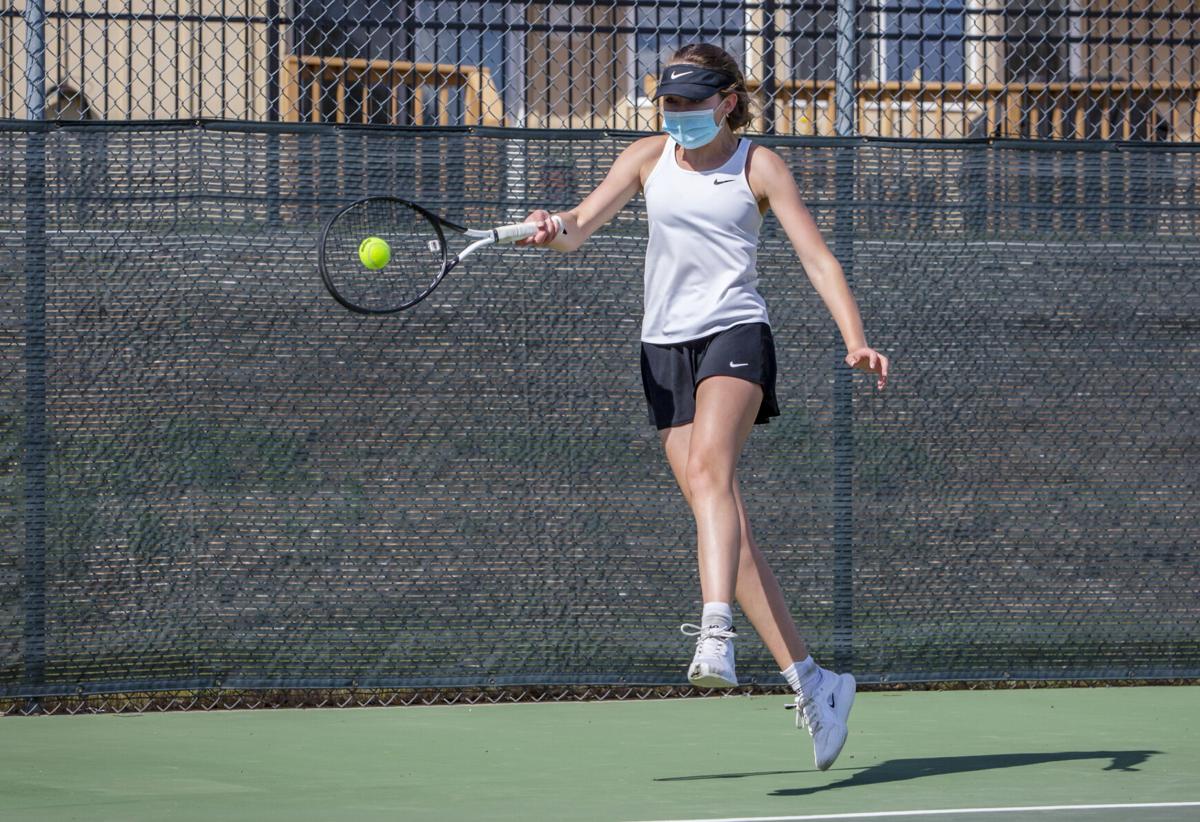 Pendleton’s Olivia Corbett hits the ball during a singles match against Ridgeview’s Kylee Rost in Pendleton on Monday, April 26, 2021. 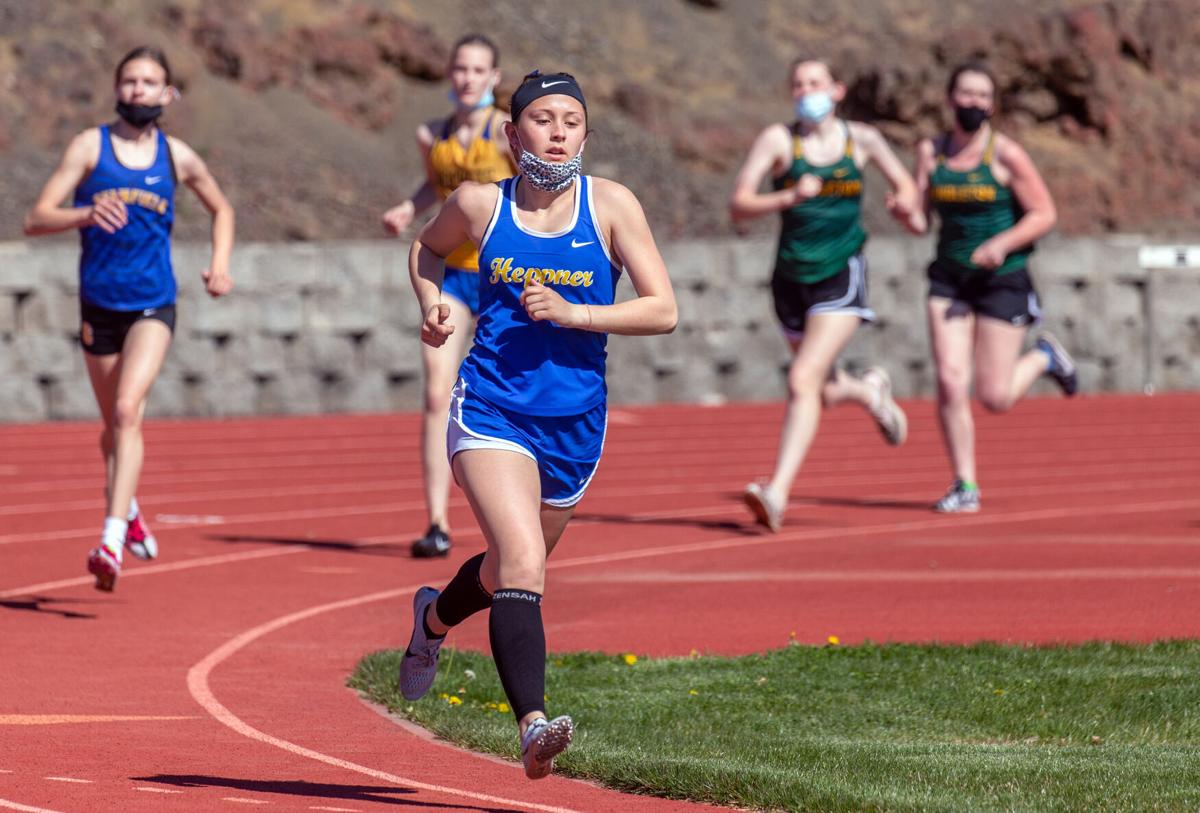 Pendleton’s Olivia Corbett hits the ball during a singles match against Ridgeview’s Kylee Rost in Pendleton on Monday, April 26, 2021.

SALEM — The Oregon Health Authority has finally changed its mask rule for outdoor noncontact sports, announcing Monday, April 26, that masks do not need to be worn by athletes “competing in noncontact sports outdoors and maintaining at least 6 feet of distance from others and the other virus protective protocols.”

Williams broke the Storm girls 800-meter record in 2 minutes, 8.45 seconds, while wearing a mask. She collapsed at the finish, in complete oxygen-debt, according to Summit track and field coach Dave Turnbull.

“I am concerned with the mask rule,” Turnbull said after the race. “This is what I am worried about and I said this at the beginning of the season. You get a kid running the 800 with a mask on, it is actually dangerous. They don’t get the oxygen that they need. This rule needs to change.”

“The Oregon Health Authority regularly reviews COVID-19 guidance based on medical evidence and evolving science. We are revising the current guidance on the use of masks outdoors during competition,” the April 26 statement from the OHA said. “The guidance will allow people to take off face coverings when competing in noncontact sports outdoors and maintaining at least 6 feet of distance from others and the other virus protective protocols.

“As always, OHA will revise guidance as needed to protect public health during the pandemic.”