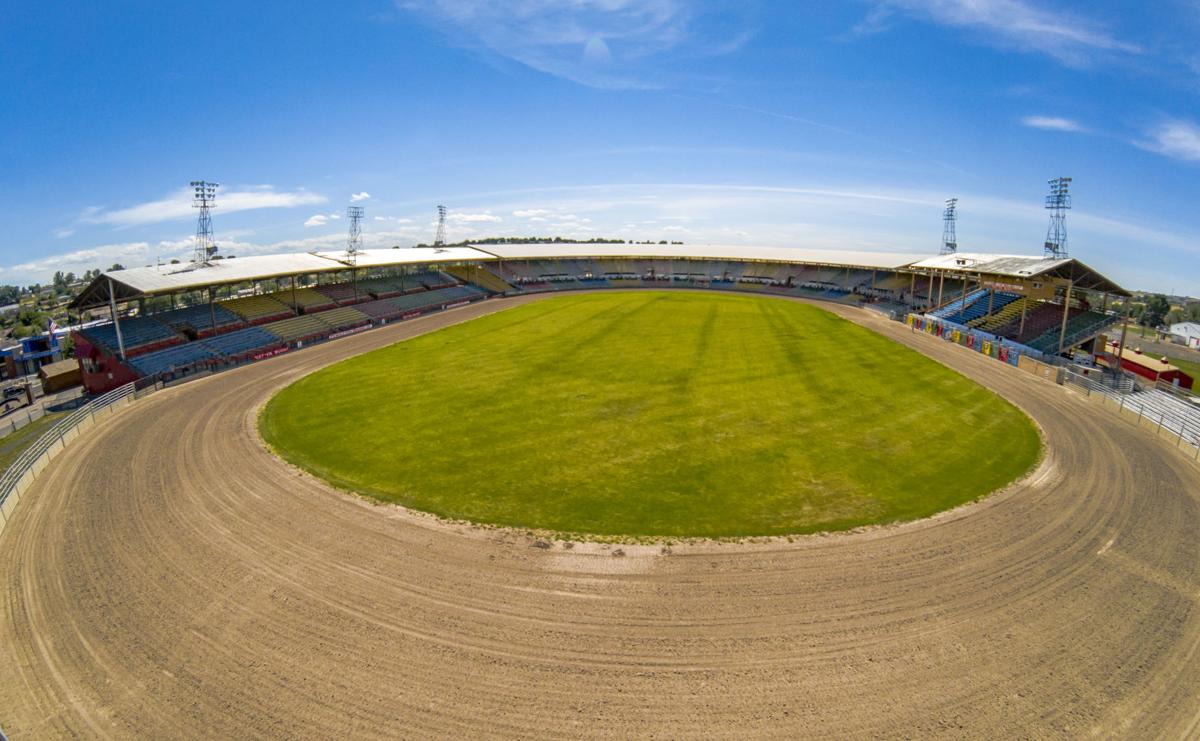 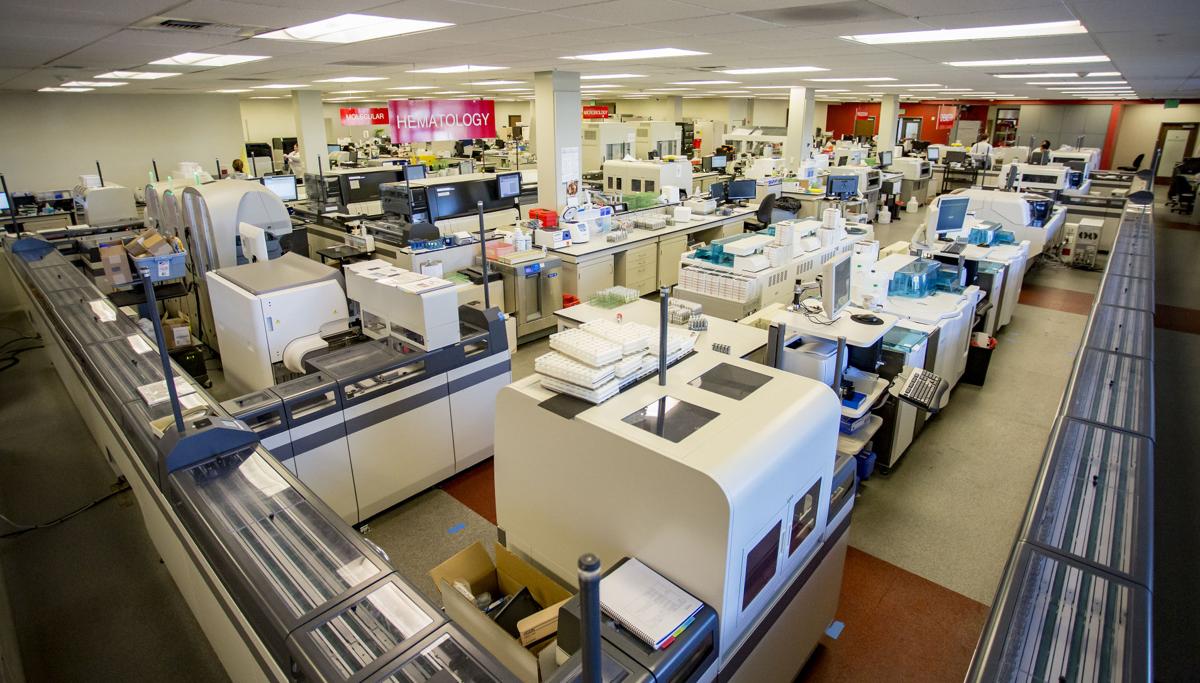 Laboratory and testing equipment fills the lab at Interpath Laboratory in Pendleton on April 24, 2020. Oregon Health Authority has said laboratory tests, such as those conducted by Interpath Laboratory, are a bigger priority because they comprise the majority of COVID-19 tests administered in the state.

Laboratory and testing equipment fills the lab at Interpath Laboratory in Pendleton on April 24, 2020. Oregon Health Authority has said laboratory tests, such as those conducted by Interpath Laboratory, are a bigger priority because they comprise the majority of COVID-19 tests administered in the state.

UMATILLA COUNTY — Several large and small companies in Umatilla County were able to keep their businesses afloat as a result of the Paycheck Protection Program.

On July 6, after several media companies filed lawsuits for information on where the PPP money was going, the Small Business Administration released the names of all businesses that had received loans of more than $150,000. The nonprofit news organization ProPublica organized the information into a searchable database available to the public.

According to that database, there were 35 companies with headquarters in the Pendleton ZIP code that received at least $150,000 from the Paycheck Protection Program. One company, Praxis Medical Group, received as much as $10 million. That list does not include companies that have sites in Pendleton but are headquartered somewhere else.

“It helped us keep our employees going while the coronavirus was at its highest as far as closing down construction,” he said. “It helped us through the hardest part.”

Brizendine said that for right now, the business is doing well, but that can change depending on the progress of the pandemic.

“So far, we’re staying busy thankfully,” he said. “Longevity-wise, depending on how long this lasts, it may come down on us.”

According to the data collected from SBA, companies self-reported that approximately 2,359 jobs were retained in Pendleton as a direct result of the PPP loans.

EO Media Group also is among the companies that received a PPP loan to temporarily reverse the 10% pay cut all employees were given in March due to lost advertising revenue from COVID-19.

Erika Patton, general manager at the Pendleton Round-Up, said the PPP loans helped retain 11 full-time employees. When business closures occurred in March, the company laid off all of its part-time staff but were able to maintain full-time staff for the 8-week duration of the loan.

“For us, it allowed us to keep staff that we wouldn’t have been able to keep for that length of time,” she said.

Patton said although the loan was helpful in maintaining staff, the money from the loan has been spent. With the cancelation of this year’s Round-Up, she said they are facing tough decisions in regards to payroll.

“We’re past the time that they helped us out with the payroll,” she said. “We’re facing tough decisions now with Round-Up being canceled.”

In the Hermiston ZIP code, there were 65 companies with headquarters that received at least $150,000 from the Paycheck Protection Program, according to the same database. Some of the entries for the 65 companies in Hermiston’s ZIP code did not list the numbers of jobs preserved by the loan, but those that did self-report a number added up to 1,574 jobs protected during the 60-day period of the loan.

Four companies headquartered in the Umatilla ZIP code received loans of more than $150,000, adding up to 102 jobs that those companies reported they retained.

Boardman’s ZIP code turned up nine results, adding up to 293 jobs that the companies reported retaining. Companies and nonprofits in south Morrow County, including Morrow County Grain Growers in Lexington and Morrow County Health District in Heppner, added up to another 408 jobs.

Statewide, Oregon employers received 62,775 loans, according to the Small Business Administration. More than 300 Oregon lenders are qualified to handle the loans.

The list of businesses that received PPPs includes Cayuse Technologies and its subsidiaries, Interpath Laboratory Inc. and Praxis Medical Group, PC. Others include farms, food processors and farm supply companies and restaurants and hospitality, construction companies and some medical clinics.

To access the searchable database from ProPublica, visit projects.propublica.org/coronavirus/bailouts.

UMATILLA COUNTY — Checking identification is more complicated when everyone is wearing a mask, but local businesses say they’re making it work.