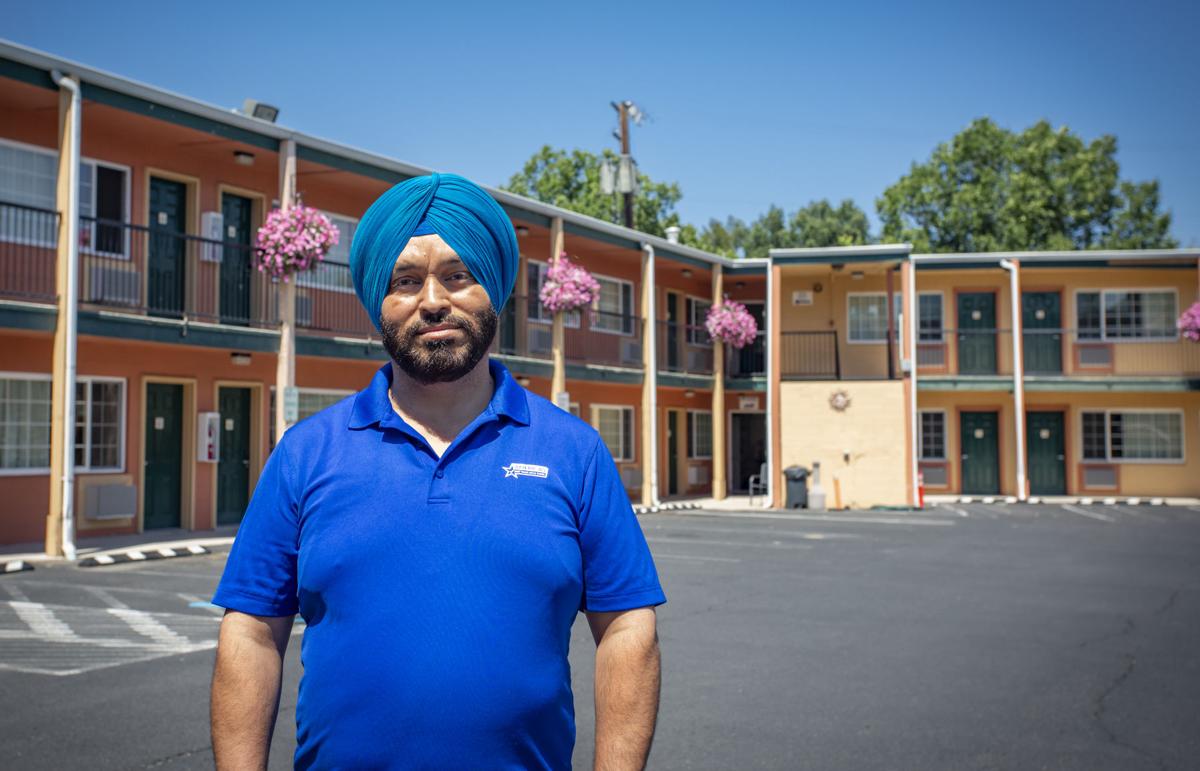 Nirmal Singh, owner of the Americas Best Value Inn in Pendleton, poses for a portrait at his Southwest Court Avenue hotel on Monday, July 6, 2020. 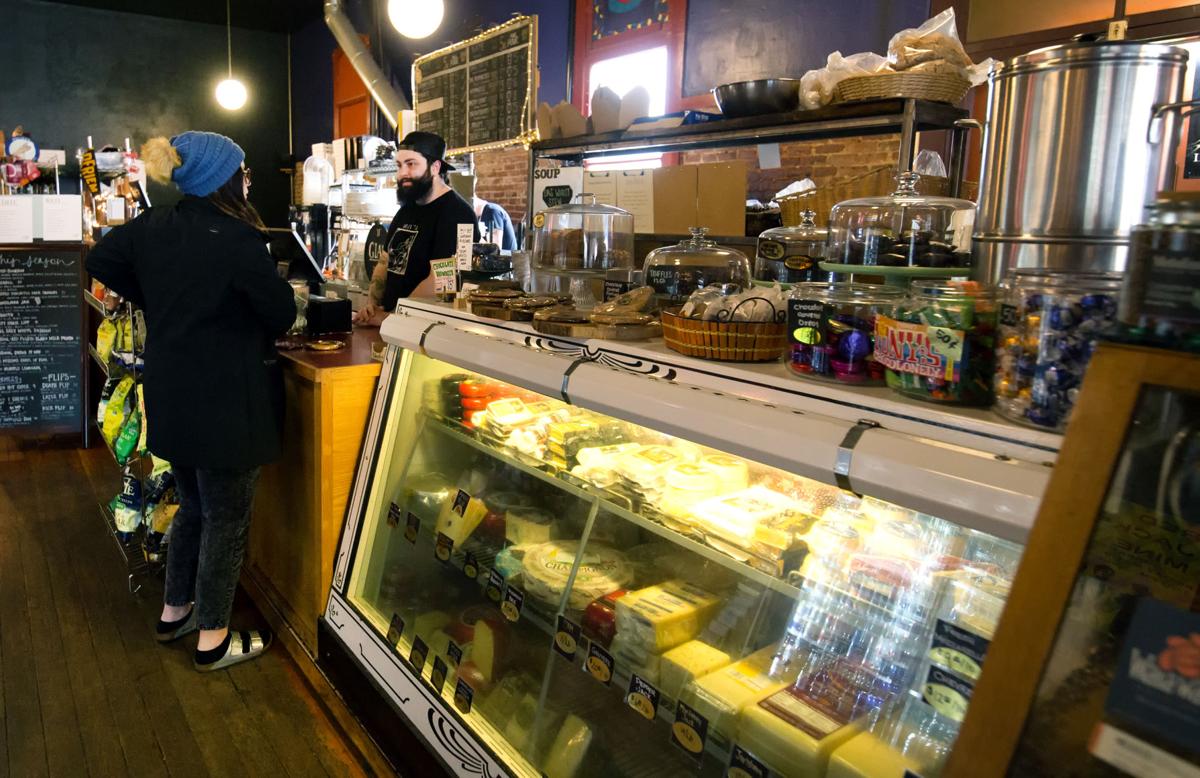 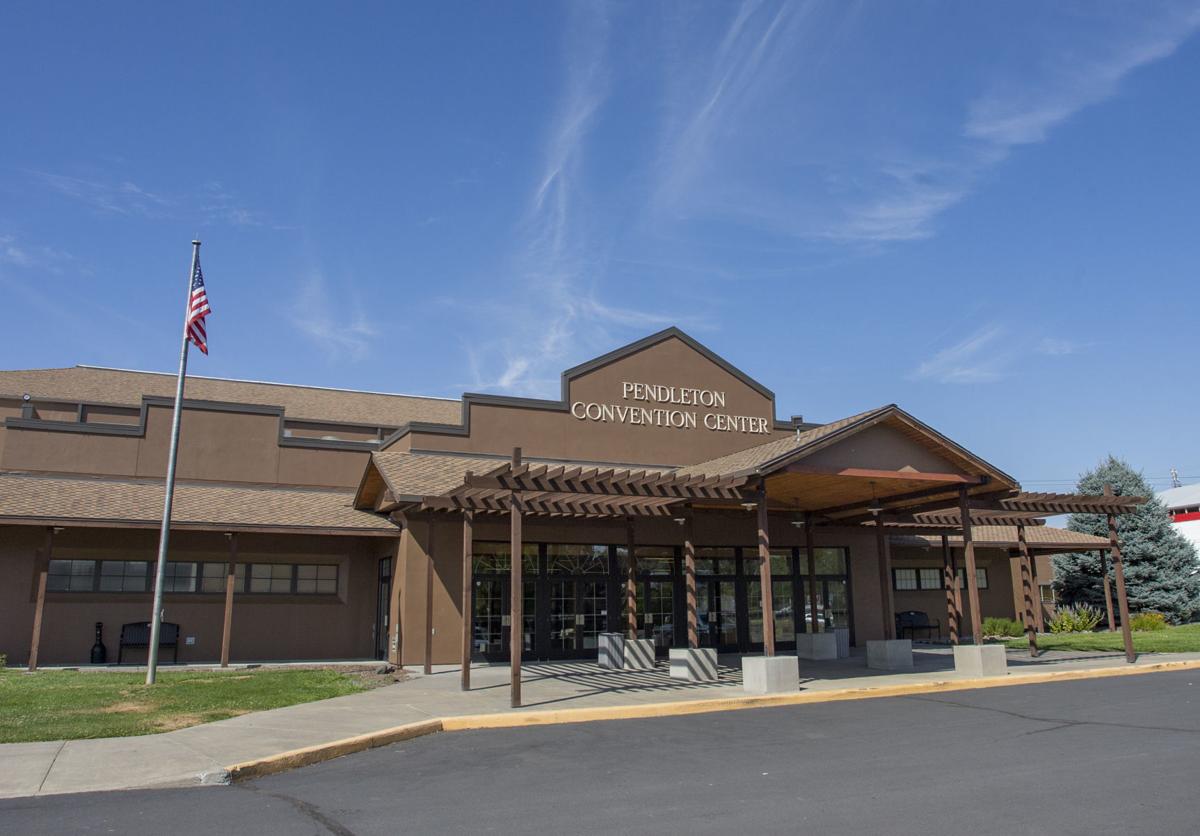 The Pendleton Convention Center has been particularly hard hit as a result of the economic downturn, as it derives the majority of its revenue from a lodging tax and event fees. 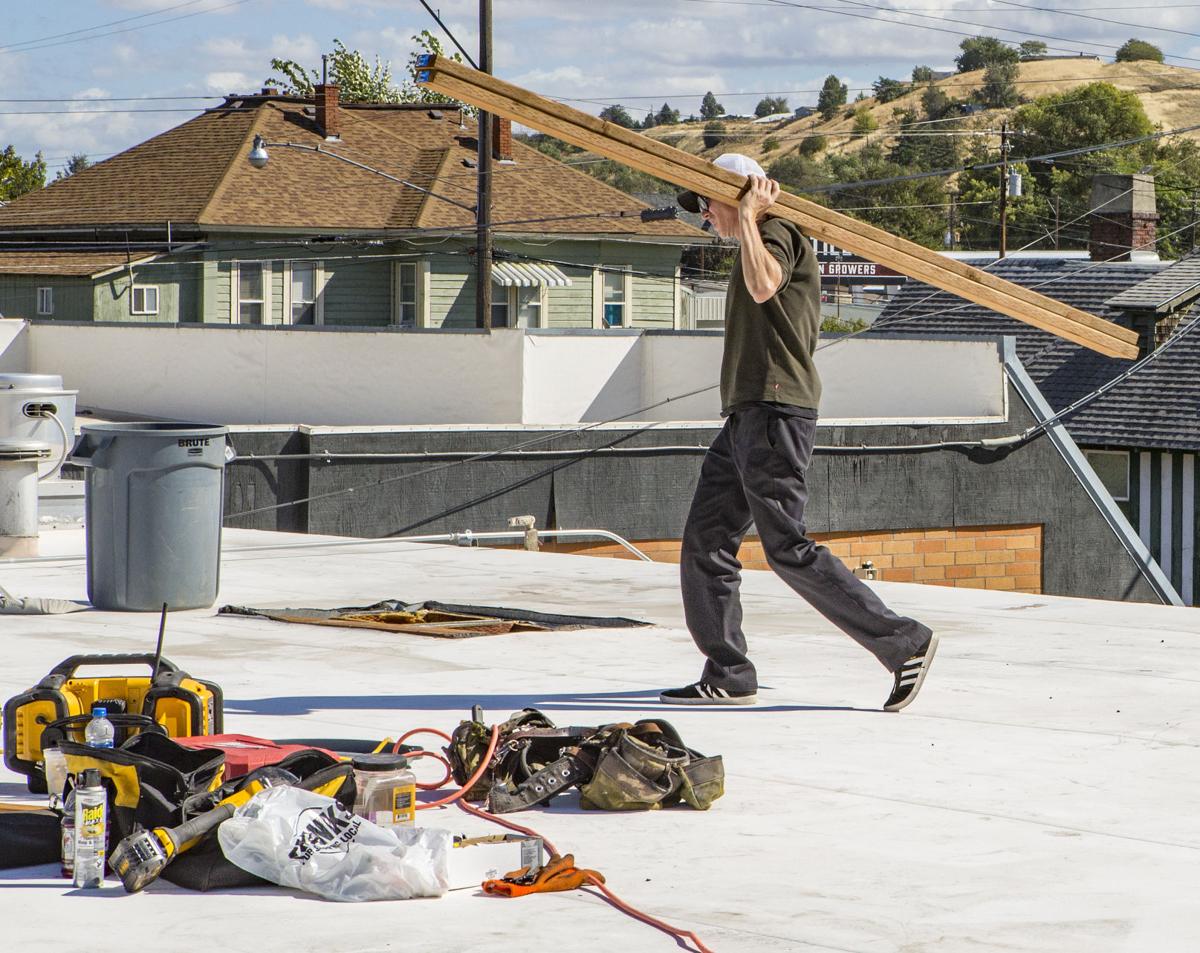 Lance Leonnig carries a pair of 2-by-6 boards across the roof of the former Elks Lodge in Pendleton while working to repair holes left in the roof by old air conditioning units in September 2019.

Nirmal Singh, owner of the Americas Best Value Inn in Pendleton, poses for a portrait at his Southwest Court Avenue hotel on Monday, July 6, 2020.

The Pendleton Convention Center has been particularly hard hit as a result of the economic downturn, as it derives the majority of its revenue from a lodging tax and event fees.

Lance Leonnig carries a pair of 2-by-6 boards across the roof of the former Elks Lodge in Pendleton while working to repair holes left in the roof by old air conditioning units in September 2019.

PENDLETON — When the Pendleton Round-Up Association announced it was canceling its 2020 rodeo, it plunged a local business community already reeling from an extended COVID-19 shutdown into the unknown.

While the Round-Up is raising funds for the businesses and organizations that are affected by the loss of rodeo week through its newly created LET ‘ER BUCK CARES program, local business owners are still assessing how to get through the year without the millions of tourist dollars the Round-Up brings each year.

For Nirmal Singh, the owner of Americas Best Value Inn, the loss of Round-Up was a huge blow to the hotel.

“It’s going to shut my business down,” he said.

The 201 S.W. Court Ave. inn is one of a few hotels within easy walking distance of the Round-Up Grounds, and Singh uses a week’s worth of full rooms at in-demand prices to help get him through the winter, when tourism drops off considerably.

Singh said he’s received financial assistance through the federal Payment Protection Program, but the money he got from it is running out. He plans to keep his hotel open as long as he can continue paying the mortgage, but the future of his business is uncertain.

The loss of Round-Up will be felt by hotels, restaurants and other businesses that cater to the thousands of visitors who come for the rodeo and its associated events.

Beard estimated the convention center will lose out on as much as $70,000 from the week.

As a longtime volunteer and fan, Beard said he was “devastated” when he learned Round-Up was canceled.

“It’s my favorite event on the face of the planet,” he said.

Besides the economic and cultural loss Pendleton will feel from a Round-Up-less 2020, Beard said it will also affect the economy of the region, with communities like Hermiston, Walla Walla and Tri-Cities, Washington, taking advantage of some of the overflow.

Other Pendleton businesses are also assessing their futures.

Pendleton’s Oxford Hotel and Suites Assistant General Manager Jay Zimmerman said the Round-Up cancelation will most likely affect occupancy and reservation retention and noted that as a result, they will most likely halt renovations to the property.

“It definitely stings, but we are going to continue along and take care of our guests,” he said.

Kelli Bullington, a representative for Oregon Grain Growers Brand Distillery, said that they prefer not to comment regarding how the Round-Up decision affects their business.

“It was a tough one for everyone and we appreciate the thought that went into making the decision in addition to putting together the LET ‘ER BUCK CARES fundraiser for the various community organizations who will feel it the most,” she said.

But the Round-Up’s cancelation isn’t creating a feeling of existential threat for every Pendleton business.

Lance Leonnig was planning to relaunch his bar and venue business at the old Pendleton Elks Lodge during this year’s Round-Up, but even without the rodeo, he feels his business will be fine.

Leonnig bought the vacant fraternal outpost in 2019, rechristening it The Lodge and working with local partners to restore the facility.

After the last Round-Up didn’t meet his financial expectations, Leonnig dissolved his partnership and renamed it Electric Sundown.

Despite no Round-Up to anchor its relaunch, Leonnig said Electric Sundown recently hired a local manager to help run the bar, which is open Fridays and Saturdays.

Celebrating its 40th anniversary this year, the Great Pacific Wine & Coffee Co. has a much longer track record dealing with the rush of Round-Up week.

But the great gains in customer spending is somewhat offset by the investment Great Pacific has to make to meet the sudden spike in demand, Schulberg said.

He estimated the restaurant spends about $15,000 in the weeks leading up to Round-Up so that it’s properly stocked for the surge of customers. And once Round-Up commences, Schulberg said Great Pacific constantly needs to resupply its food and drink.

Whatever money Great Pacific loses out on, Schulberg said it’s better than the dread he would have felt of trying to accommodate thousands of tourists during a pandemic while trying to responsibly run a restaurant.