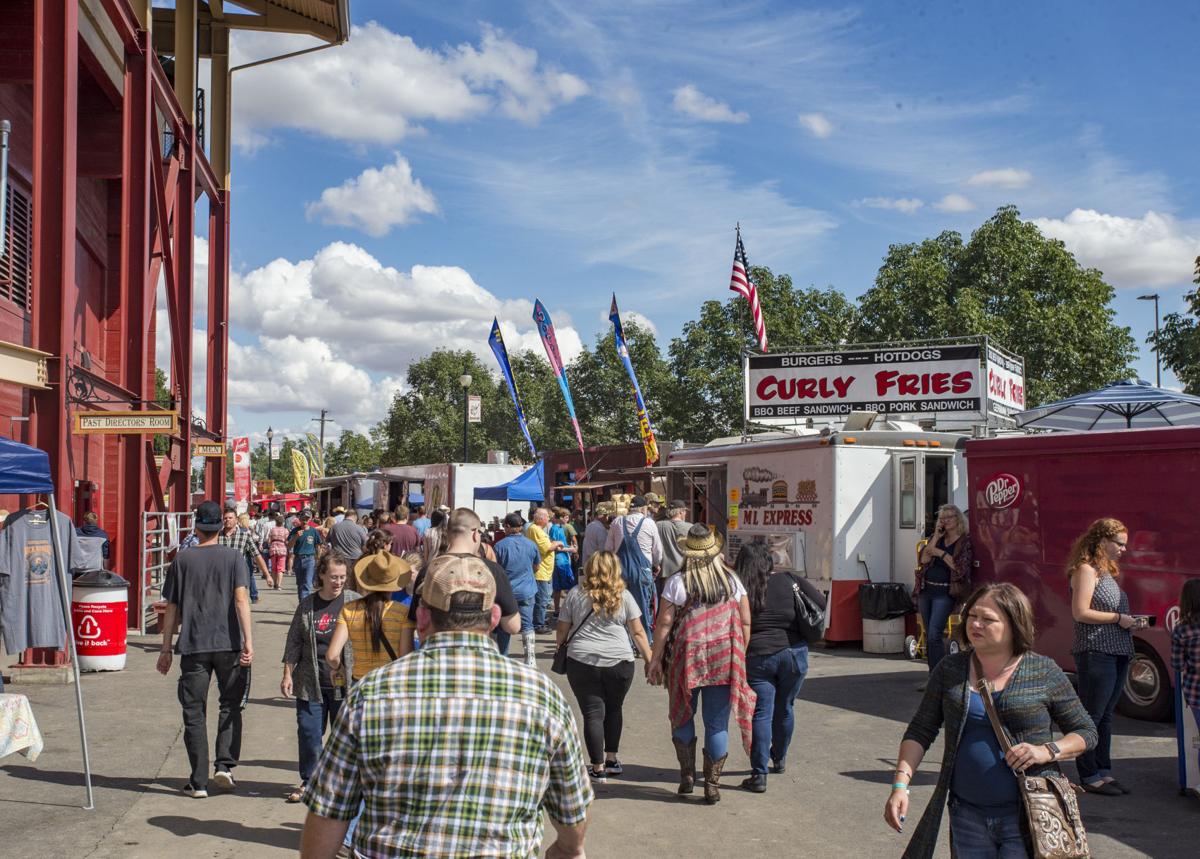 Round-Up visitors pass through an aisle of vendors just outside the Round-Up Arena on the opening day of the Pendleton Round-Up on Wednesday, Sept. 9, 2019. 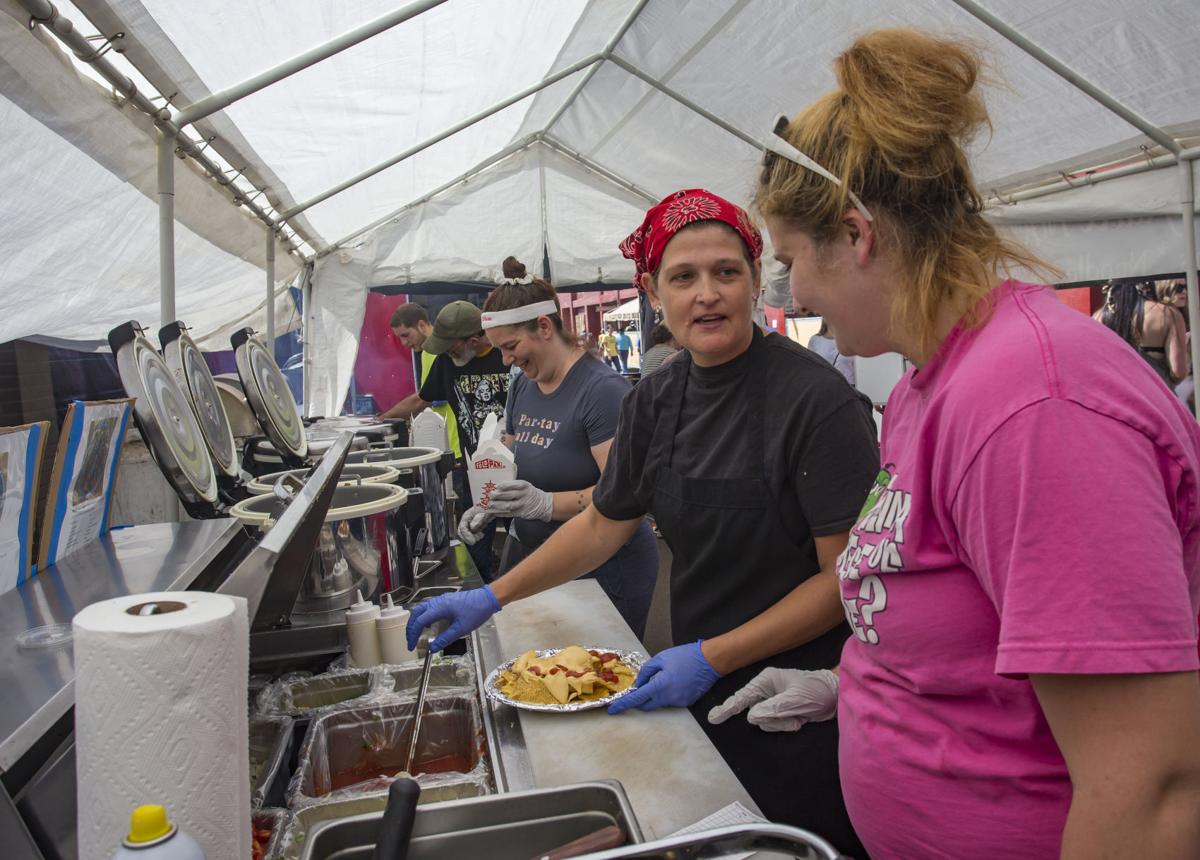 Round-Up visitors pass through an aisle of vendors just outside the Round-Up Arena on the opening day of the Pendleton Round-Up on Wednesday, Sept. 9, 2019.

PENDLETON — Karin Power was like most who heard the news the 2020 Round-Up was canceled — disappointed. The club president of Altrusa International, however, was pleased to hear the Round-Up and Happy Canyon are trying to lessen the financial impact businesses, nonprofits and community groups will face with the loss of the 2020 event.

As a way to lessen the blow to these groups, the Round-Up and Happy Canyon are starting the LET ’ER BUCK CARES fund. The grant fund program, in collaboration with Oregon Community Foundation, will work off a multitiered grant allocation system to provide funding for nonprofits, local businesses and contract staffers impacted by the loss of the rodeo and the thousands of people the Round-Up brings to town in September.

“I think it speaks highly that the board is aware of the ripple effect they will have and are doing everything they can to mitigate that effect on the community,” Power said.

Pendleton Lions Club, another nonprofit dependent on the Round-Up for fundraising, was informed of the cancelation prior to the public announcement and was offered an opportunity to apply to the CARES fund when the time comes.

“It surprised me that they reached out in that way,” said John Taylor, former president of the Pendleton Lions Club. “I just thought it was the best news I’ve heard all day.”

Round-Up and Happy Canyon General Manager Erika Patton said the money in the fund will not be used to benefit the Pendleton Round-Up or Happy Canyon but will instead be redirected back into the community.

“We decided to go that direction because our whole organization is our community,” she said.

In previous years, Patton said, the Round-Up event has paid out approximately $500,000 to its vendors and staffers. The CARES fund is a way to combat that loss to the community, she said.

“That’s how much we’re giving back year after year, so without having the rodeo, we felt that’s a lot of money that doesn’t go back into our specific community,” she said.

The Pendleton Round-Up and Happy Canyon created an advisory board to oversee the fund project and are seeding it with an undisclosed amount to kick-start the fund. Patton said they are looking to get as many donations as they can from large corporations, possible state funding and ticket holders.

Tier 1 is for nonprofits fundraising during Round-Up week, while Tier 2 will encompass contract staff that would have normally helped out on the rodeo. Tier 3 will include for-profit local and family-owned businesses in the direct community, such as restaurants, retailers and hotels.

“The more we can get accumulated in the funds and the further down the tiers we can go, the more people we can benefit,” Patton said.

Ticket holders who already purchased tickets have the option to redirect either a partial or full amount of their refund to support CARES.

The idea for the fund was generated a few weeks ago, so an application process is yet to be established. Patton said one is in the works and will be released no later than the second week of July, possibly sooner. There is also no detailed plan on how or when the grants will be dispersed, but she said the grant allocation will be dependent on the needs of each business and organization and historical accounts.

PENDLETON — For the first time since World War II, the Round-Up, a rodeo so ingrained into Pendleton history that it’s become synonymous with …

Here's an idea. Why don't you invest in innovation and the future of Pendleton instead of basing your entire economy off of only one week out of the year.