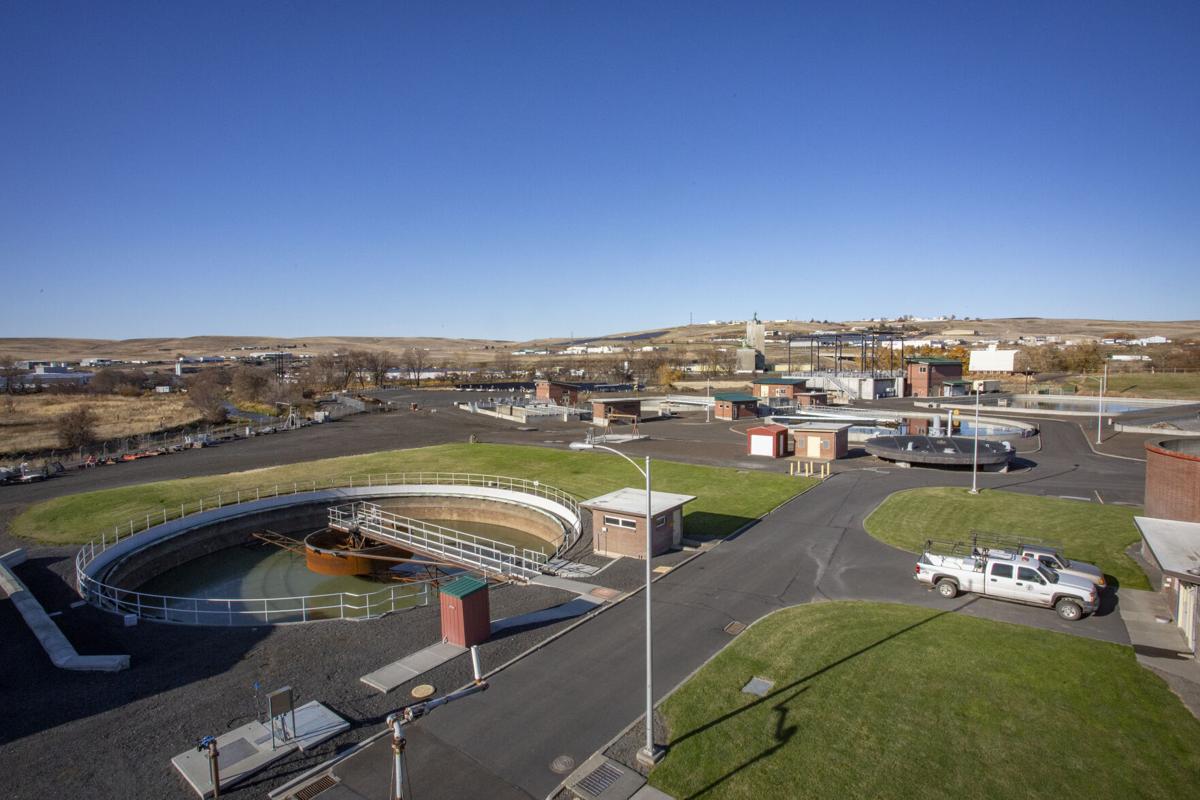 The city of Pendleton, which has been testing its wastewater for COVID-19 since April, has seen a significant resurgence in the amount detected in recent tests. 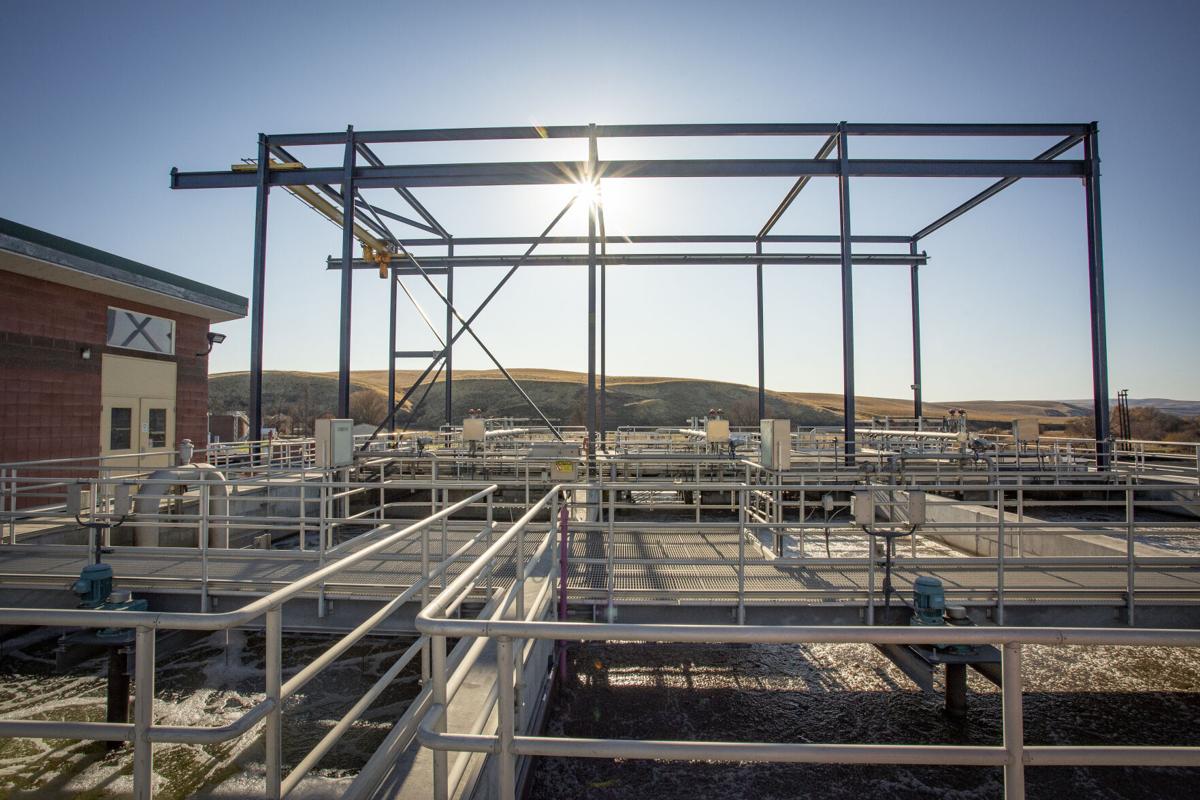 Wastewater flows through the various steps of the treatment process at the wastewater treatment plant in Pendleton on Friday, Nov. 20, 2020.

The city of Pendleton, which has been testing its wastewater for COVID-19 since April, has seen a significant resurgence in the amount detected in recent tests.

Wastewater flows through the various steps of the treatment process at the wastewater treatment plant in Pendleton on Friday, Nov. 20, 2020.

PENDLETON — COVID-19 has shown a resurgence in Umatilla County over the past month, and Pendleton’s sewers are reflecting it.

The city of Pendleton has been testing its wastewater treatment plant for COVID-19 since April, and its last couple of tests have shown significant growth in November.

The most recent report from a sample collected on Monday, Nov. 16, not only detected COVID-19 in the city sewer’s system, but measured it out at 630,000 genome copies per liter of sewage. According to Biobot Analytics, the Massachusetts lab that processes the city’s samples, that’s the equivalent of an average of 25 new COVID-19 cases per day. That’s a sharp rise from mid-October, when Biobot’s projections showed Pendleton was averaging in the single digits.

Pendleton Wastewater Superintendent Mark Milne said he’s still skeptical of some of the projections Biobot makes based on its sewage samples. In addition to a case count projection, Biobot also estimated that Pendleton’s sewer system, which serves both the city and Mission on the Umatilla Indian Reservation, had higher COVID-19 concentration levels than 88% of all quantifiable samples collected in the past three weeks.

But Biobot’s pitch has always been that its analysis can cast a wider net than what testing data shows, especially for a disease where carriers can be largely asymptomatic and access to tests is sometimes limited. According to a Johns Hopkins University study that includes Washington, D.C., and Puerto Rico, Oregon has the third lowest testing rate in the nation.

Despite his skepticism over some of Biobot’s projections, Milne said the testing data has been informative.

“I don’t think it’s perfect right now, but you got to try something,” he said.

In the early days of sewer testing, the city didn’t widely share the results it got back, reasoning that testing methods were too novel to get a reliable picture.

But as sewer testing has become more prevalent and the pandemic has worn on, the city is sharing its findings with more sources.

Over the past two months, Milne said he’s shared the results of each sewer test with Umatilla County Public Health as well as provided the department with all data from previous tests.

Milne said Oregon State University and the Oregon Health Authority have also begun processing samples taken from Pendleton’s wastewater treatment plant, but the results they’ve provided back to the city only include whether COVID-19 is present in the system rather than any kind of specific data.

Initially, the city planned to only test its sewer system through the end of the year, with a rise in Biobot testing prices causing the city to slow its testing pace from weekly to every other week. Milne said he still needs to talk with his superiors, but he’s considering a request to extend its deal with Biobot beyond December.

Biobot charges $1,200 per test, but Milne said he would like to continue receiving data from the tests, at least until the state’s sewer test results expand the amount of data it provides.

PENDLETON — The number of documented COVID-19 cases in the Pendleton area began to climb in late June, but the city’s sewers anticipated a sur…