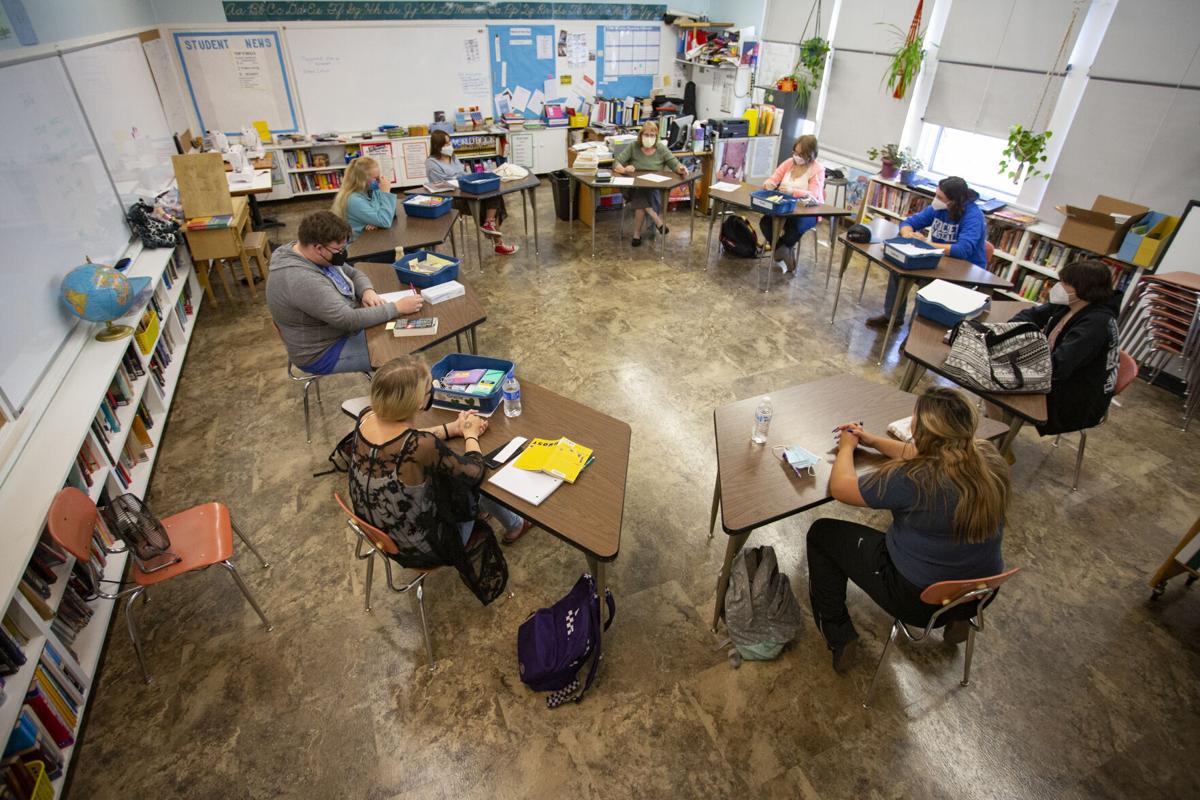 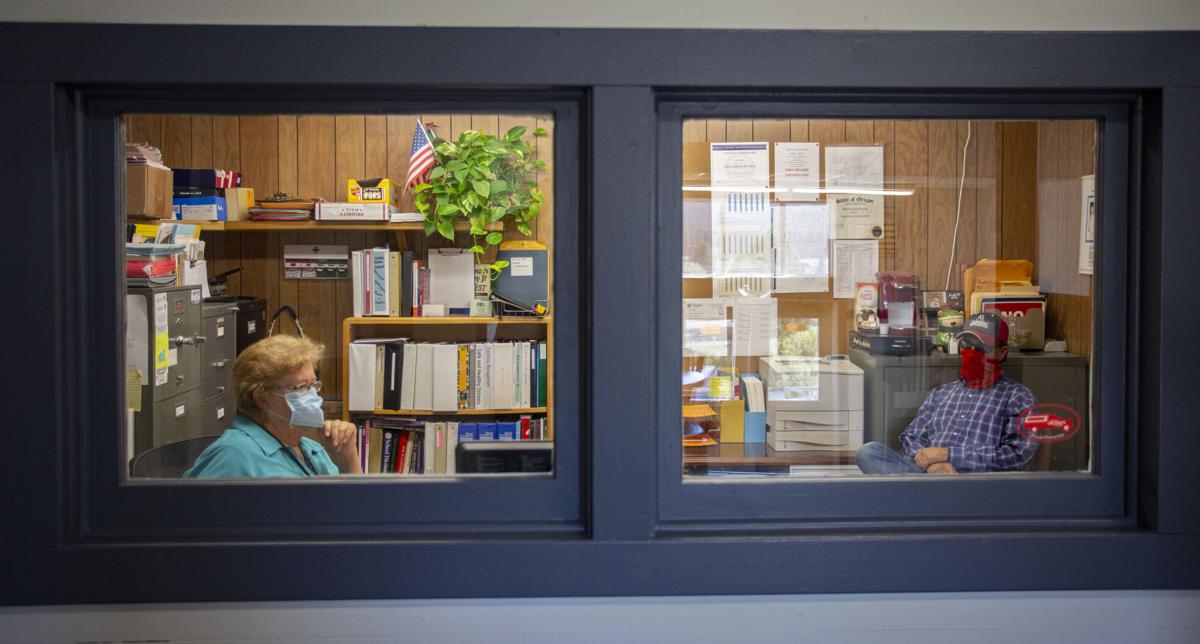 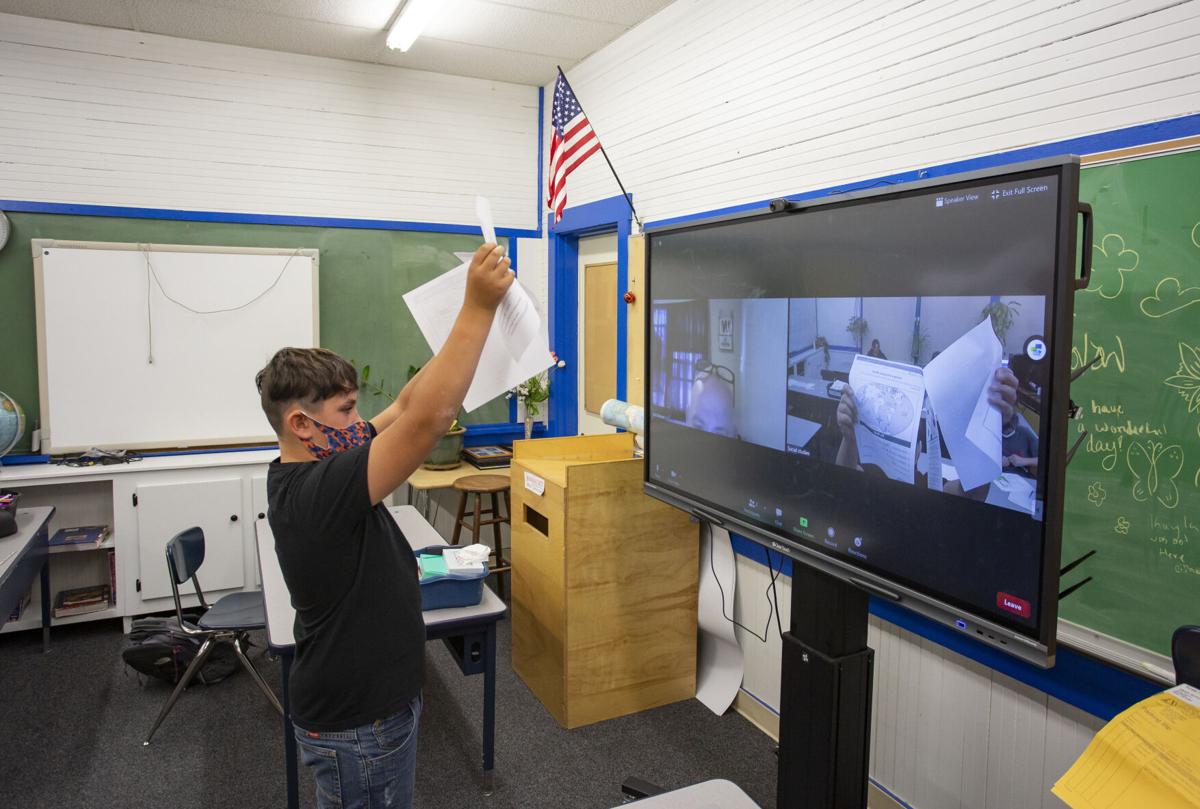 PENDLETON — Despite a rash of COVID-19 outbreaks in schools across Eastern Oregon, local school districts are pressing forward.

Due to its small size and remoteness, the Ukiah School District was among a handful of districts that were allowed to reopen in the fall. Staff and students wore masks and socially distanced with the idea that a significant outbreak could lead to a return to distance learning, a struggle for a community with poor internet quality.

According to the Oregon Health Authority’s most recent weekly report as of press time, Ukiah School reported its first case on Nov. 14, a staff member who tested positive.

Ukiah Superintendent Jim Reger said the district and Umatilla County Public Health determined that the staff member was last in the building on Nov. 12, leading to a weeklong school shutdown that included Thanksgiving break.

With contact tracing determining that no other staff or students had contracted the virus from the staff member, Reger said the school was back in operation on Nov. 30.

The Morrow County School District eventually got permission from the state to reopen as well, and the most recent report shows that it has six recent cases among staff and students, with several more that are considered “resolved.” If all the cases are tallied, all of the communities that the district serves — Boardman, Irrigon and Heppner — have all had at least one case.

Morrow County Superintendent Dirk Dirksen said the district has reacted to each case by reverting the affected cohort of students and staff to distance learning, but keeping the rest of the school open. He added that each student cohort has minimal contact with other groups of students, limiting the chance for spread.

The Pendleton School District is where most other school districts are at in terms of teaching methods. Without an exemption to lean on, Pendleton is offering limited in-person instruction, meaning small groups of in-need students are brought in for a few hours each day.

But that hasn’t stopped the pandemic from affecting school operations. Pendleton’s seven recent cases are the most of any district in the county, with all positive cases connected to staff.

“It is frustrating to look at because we’re going in the wrong direction,” he said.

Mulvihill said the outbreaks at schools are a “microcosm” of the communities where they are located, which are seeing COVID-19 cases rise overall.

That comment was echoed by the other superintendents, who found a silver lining in the fact that contact tracing has linked the sources of the cases to people outside of the school.

All of them intended to keep their schools operating in the same way, while acknowledging that things could change quickly if the virus starts spreading within school walls.

Dirksen said his district was granted its exemption before the recent uptick in cases across Morrow County, but if the state was basing the district’s status on the county’s cases from last week, it wouldn’t have been allowed to reopen.

Dirksen said the district will be granted “safe harbor” until Jan. 4, when the state will reevaluate its school opening guidelines.