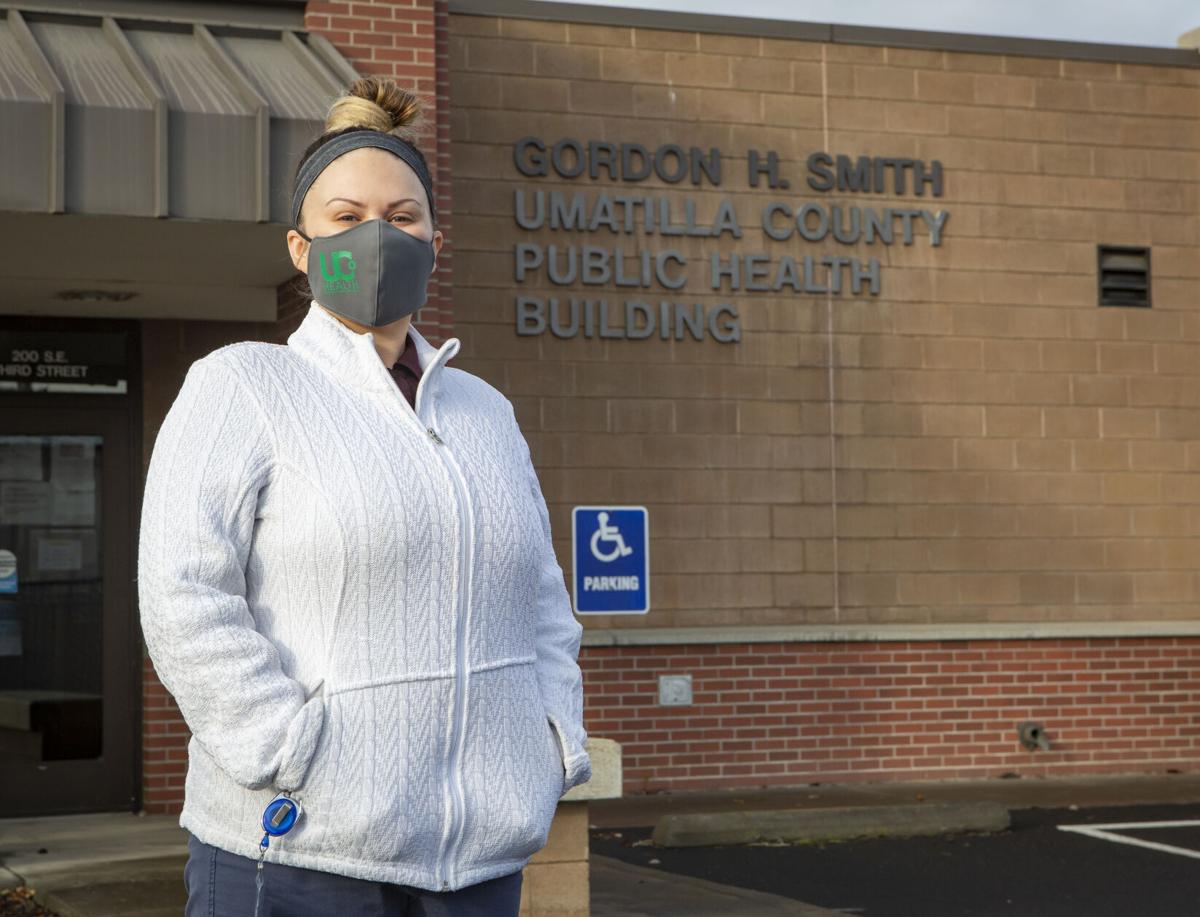 Halley Maloy was hired as Umatilla County’s first-ever epidemiologist in October. As an epidemiologist, Maloy tracks the causes and patterns of diseases throughout the county. 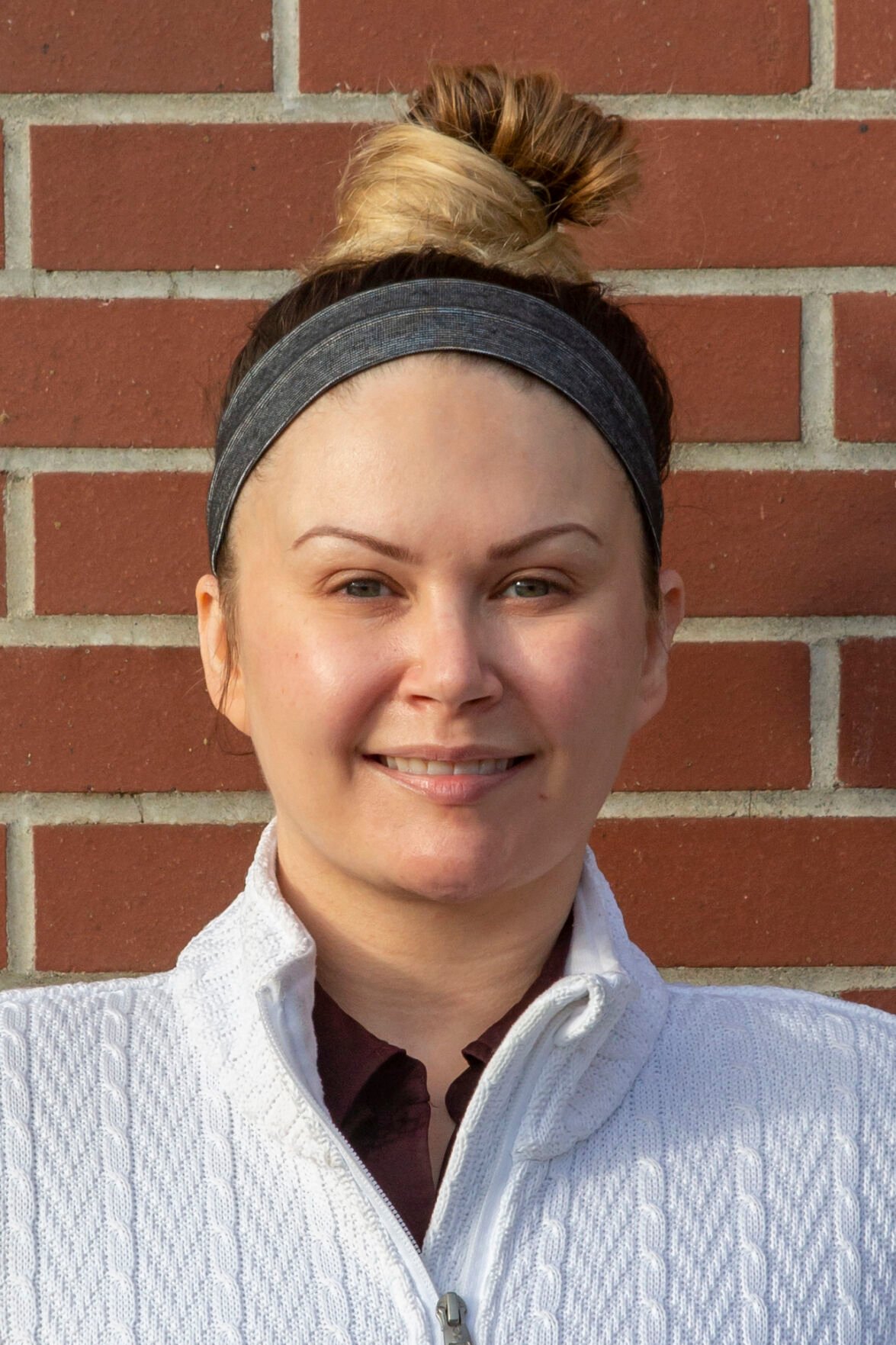 Halley Maloy, 34, began her role as the county’s expert in tracking the causes and patterns of diseases and injuries in October. Her work is meant to both inform the public and to inform officials about where infection is spreading and how.

“I look at the numbers and patterns of the disease,” she said. “Basically, my position is a rung in the ladder between the community and the implementation of programs” to track COVID-19.

According to Joe Fiumara, the county’s public health director, Maloy is the only epidemiologist in Eastern Oregon, with the next closest believed to be employed in Bend.

Fiumara said the department intends to make the addition of a county epidemiologist a permanent one. He said that bringing epidemiologists to support public health departments in smaller counties was a topic at the state level prior to the pandemic, but it was difficult to employ one with minimal resources.

“We’ve wanted an epidemiologist for a while,” Fiumara said. “All the programs we do can benefit from data analysis. Finding out what things are effective, how things are going to work, helping us visualize the data — all of that is huge.”

After growing up in Wichita, Kansas, Maloy graduated from Wichita State University with a dual major in anthropology and biology. She then worked at a lab in Florida studying malaria and at a mental health facility where she became interested in working in public health.

Maloy was midway through her master’s program at the University of Kansas School of Medicine when the coronavirus pandemic began. She quickly found herself assisting the county public health department with tracking coronavirus data until they hired her on as the county’s temporary epidemiologist. After spending several months in that position, she was hired by Umatilla County.

“I don’t have any regrets about becoming an epidemiologist,” Maloy said. “But it’s such a weird experience to go into a program two years ago and come out during a pandemic. There’s no short supply of things to do. That’s for sure.”

In the past three weeks, Maloy said that she has seen cases slowly start to rise on average in the county. She believes there could be several factors contributing to the slight increase, including “COVID fatigue” and the colder weather, which is forcing residents indoors and closer to each other, making it easier for the disease to pass from one carrier to another.

“It’s hard to tell right now what will happen in the future,” Maloy said. “Hopefully people will socially distance, wear their masks. But we are in a moment right now where we’re seeing an increase in cases.”

As Oregon continues its two-week “freeze” initiated by Gov. Kate Brown to curb the rapid spread of infection, Maloy said she is glad that the state is implementing restrictions, as it will likely help suppress daily case counts. However, she also recognizes that the restrictions will place a significant strain on the local economy.

“I understand both sides of why people like it and people don’t like it,” she said. “I do think it’s for the best. I think we’ll see people comply with it and I think we’ll see lower case numbers in the upcoming weeks.”

But in light of positive results coming from vaccine trials around the world, Maloy said she is feeling “very optimistic.” The rigorous testing shows promise that the vaccines will be safe, she said.

“One thing I do want the public to know is that these aren’t things that we are throwing out at people and saying, ‘Hey try this.’ These (vaccines) are very well tested,” she said.

Vaccine trials from the companies Pfizer and Moderna have both reported preliminary results in the past few weeks that show their vaccines to be at least 90% effective. On Monday, Nov. 23, results from an Oxford trial also showed 90% effectiveness.

However, Maloy also said that unless you are a health care worker, first responder or an individual with preexisting conditions, it is likely that vaccines won’t be available until perhaps next year.

“I think a lot of people think that once the vaccine is out, everything will go back to normal,” she said. “It probably won’t. But we’ll be on the path.”