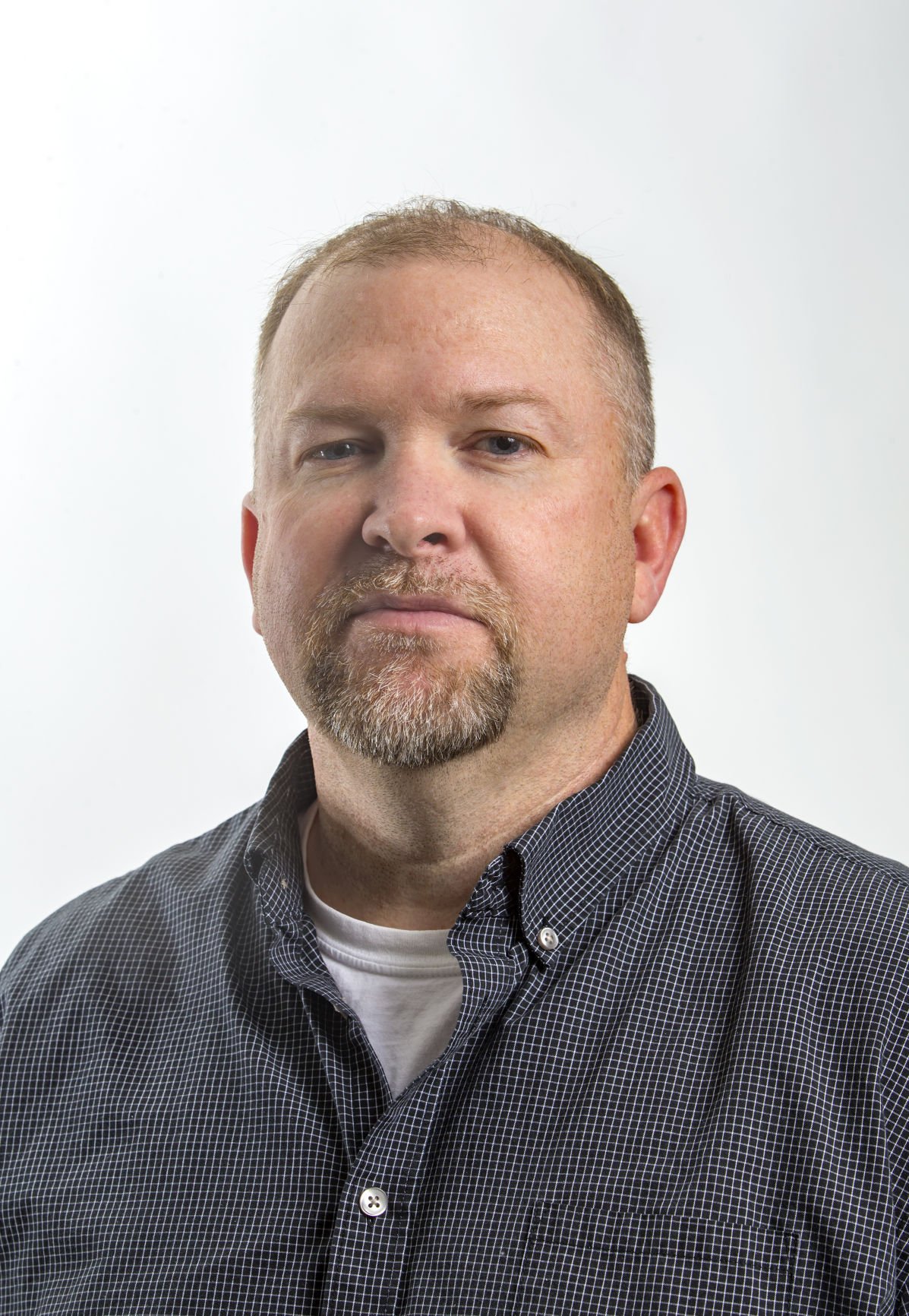 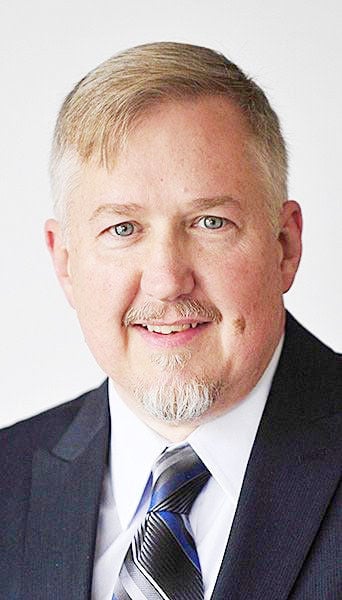 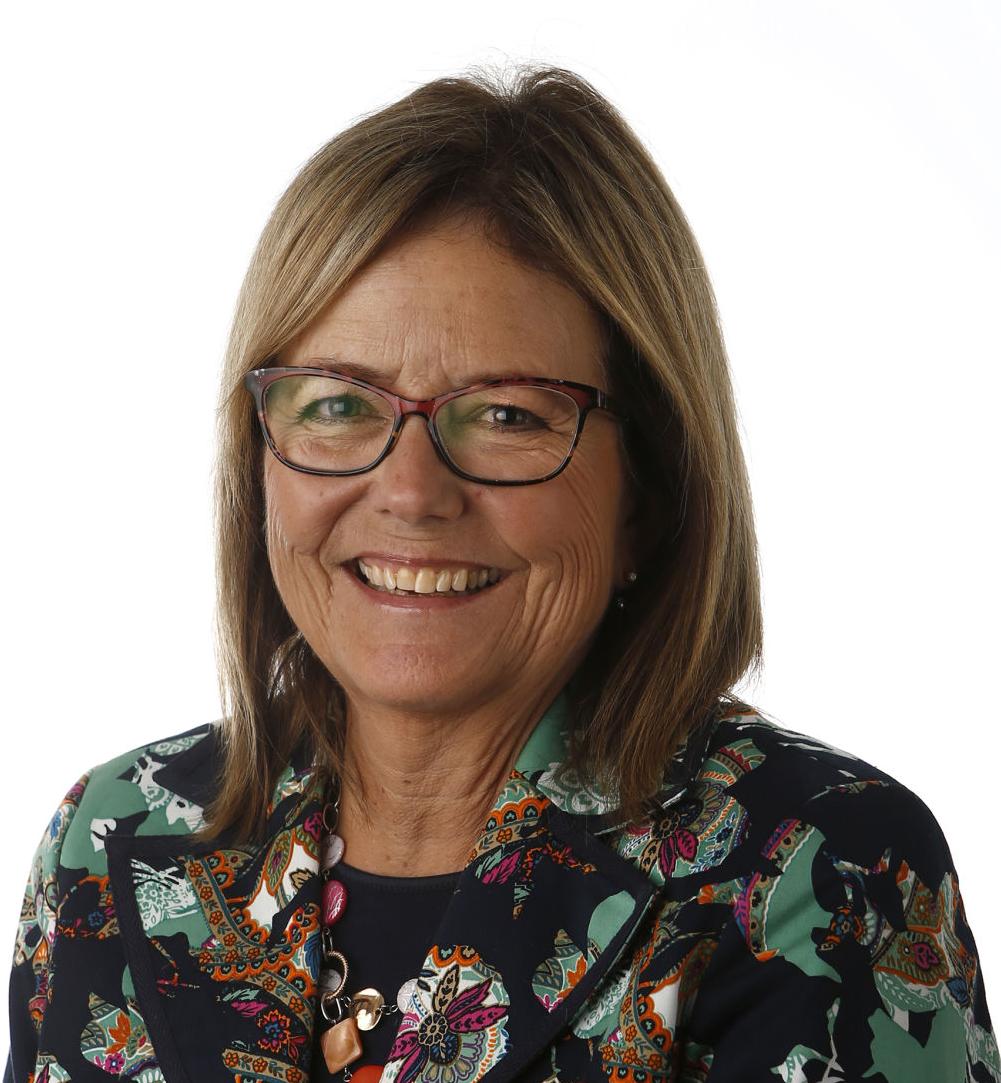 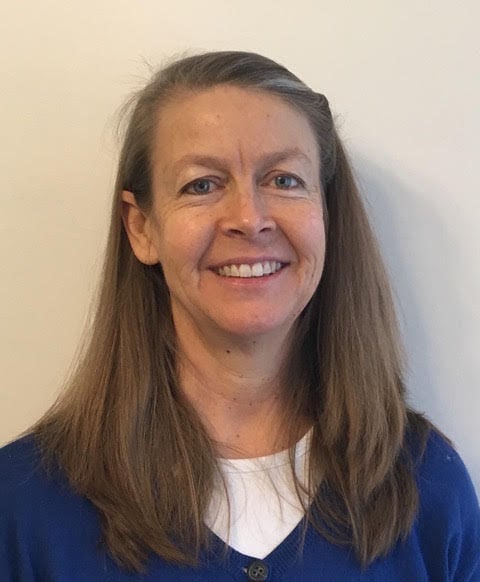 PENDLETON — A familiar face is taking on new roles with the East Oregonian and the EO Media Group.

“Sometimes you have good luck and don’t have to look very far to find the right person,” said EO Media Group Chief Operating Officer Heidi Wright. “It’s critical to be able to have someone with the past experience of Andrew to maintain our role in the communities we serve and keep a relevant, reflective and credible connection to those communities.”

Cutler said the past year as editor of the East Oregonian has been eye opening, but he’s excited to assume the new role and help the paper moving forward.

“It’s incredibly humbling and gratifying,” Cutler said of being named publisher. “The company and its eastside papers have a long, proud history, and I don’t take my position and responsibility of continuing it lightly.”

Rush is leaving after a little more than two years in Pendleton to move to Amarillo, Texas, with his wife at the end of July to be closer to their family in the region.

“I am hoping to leverage my many years of experience in the news industry into a possible teaching career at the college level, as well as some other professional projects,” Rush said of his next steps while speaking highly of his replacement. “Andrew Cutler is a consummate journalist and one of the best editors I’ve ever had the privilege to work with. He places high value on accuracy and telling the full story.”

During his time, Rush helped lead the company through its regional transition when it purchased the La Grande Observer and the Baker City Herald in 2019.

“These last couple of years — and especially these last few months — have been a challenging time for the newspaper industry, and Chris Rush has been an integral part of helping EO Media Group navigate through these times,” said EO Media Group Vice President Kathryn Brown. “We will miss his wisdom and experience, but he leaves the East Oregonian and our sister papers in the region in good hands.”

Born in Pocatello, Idaho, and raised in Fruitland, Idaho, Cutler, 48, has long had his roots in the Northwest and spent five years as the editor of the La Grande Observer prior to joining the East Oregonian.

Cutler got his start in journalism as a senior sportswriter for Ontario’s Argus Observer in 2000 before being promoted to sports editor shortly after in 2001. He then spent time on the Boise State University sports beat for the Idaho Press-Tribune before returning to the Argus Observer in 2004 in a dual role as sports and news editor.

Cutler later spent time as managing editor of the Capital Journal in South Dakota, where he and his newsroom were awarded the 2008 South Dakota Newspaper Association General Excellence Award for the state’s daily newspapers with a circulation under 16,000. It was the first time the Capital Journal had earned the award in 126 years of existence.

Cutler was also a part of general excellence award-winning newsrooms at the Argus Observer and Rapid City Journal, and he led the La Grande Observer to a second-place finish in general excellence for the Oregon Newspaper Publishers Association Division C category.

While in La Grande, Cutler spent three years in a joint role as editor and publisher.

“Andrew Cutler’s knowledge of Eastern Oregon, and his experience as both an editor and publisher, made him the logical successor to head up the company’s editorial team in this region and take on the publisher role here in Umatilla County as well,” Brown said.

A 1990 graduate of Fruitland High School, Cutler joined the U.S. Army in 1991 and served as a combat medic in Germany, Fort Stewart, Georgia, and Honduras before his discharge in 1995. He went on to earn an associates of arts degree from Treasure Valley Community College in 2000 and a bachelor of arts degree in multidisciplinary studies from Boise State University in 2016.