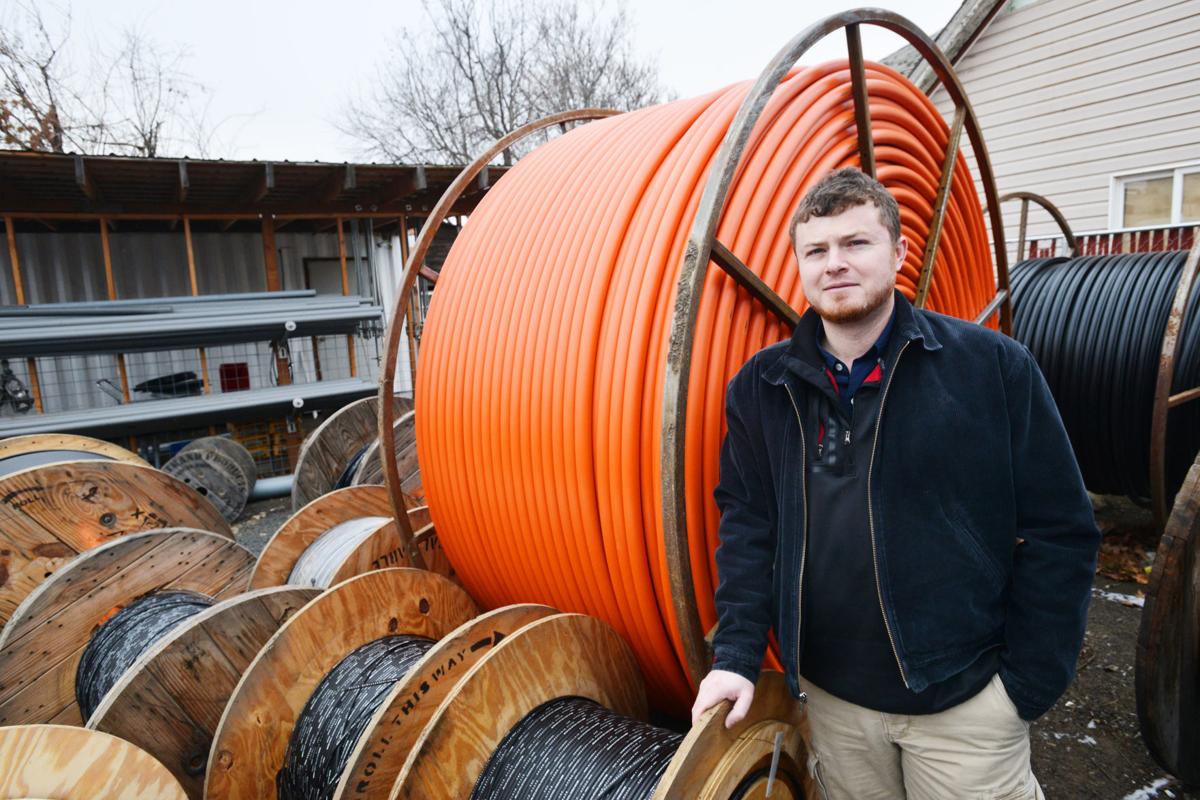 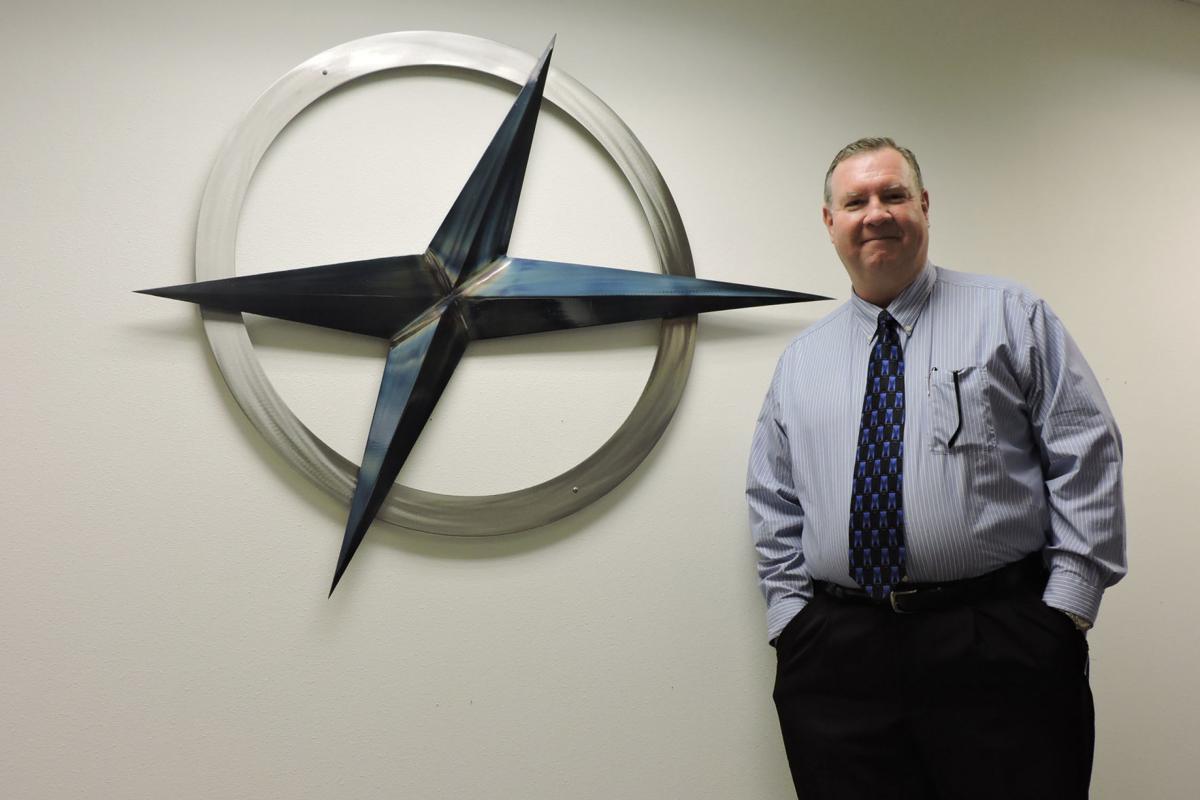 Staff photo by Daniel WattenburgerJoseph Franell is the CEO of Eastern Oregon Telecom, which provides fiber Internet in Hermiston.

Staff photo by Daniel WattenburgerJoseph Franell is the CEO of Eastern Oregon Telecom, which provides fiber Internet in Hermiston.

Technologically, many Pendleton and Hermiston residents have an advantage their urban counterparts don’t — access to fiber optic Internet.

Pendleton Fiber offers speeds between 50 and 200 megabits per second, which is fast enough to download a CD in 30 seconds.

Pendleton Fiber is a subsidiary of Wtechlink, an Internet service provider co-owned by Jordan McDonald.

While some of Pendleton Fiber’s initial forays weren’t immediately profitable, McDonald said the amount of demand from the North Hill and McKay Creek neighborhoods has made the venture worthwhile.

Eastern Oregon Telecom is newer to the fiber market but is starting to reap benefits of its own in Hermiston.

Demand for fiber meant EOT’s service continued to expand, with the company providing high-speed Internet for 750 homes in Hermiston and 1,000 businesses across Hermiston, Umatilla, McNary, Boardman and Irrigon.

Less than two years into offering fiber, EOT is breaking even on its investment, a development Franell not only attributes to consumer interest but the decision to buy fiber from Chinese telecommunications company Huawei Technologies, which offers prices at a much lower rate than American suppliers.

“I’m not going to build it and hope they come,” he said.

To get an idea of which areas want it most, Franell said EOT will launch a website that will allow neighborhoods to compete for fiber access.

Offering fiber Internet to rural customers isn’t unique to Wtechlink or EOT, but doing so without government subsidies is.

According to Forbes magazine, the federal government allocated $3.4 billion for rural broadband projects in 2011, including a $116 million financial package that went to the Vermont Telephone Co. to build 1,200 miles in the rural Green Mountain State.

Back in Pendleton and Hermiston, not every square foot within those cities has access to fiber — it’s much easier to install fiber cable in above-ground utilities as opposed to below ground.

But both Wtechlink and EOT have an eye toward the future, having installed fiber in new housing developments to complement standard utilities.