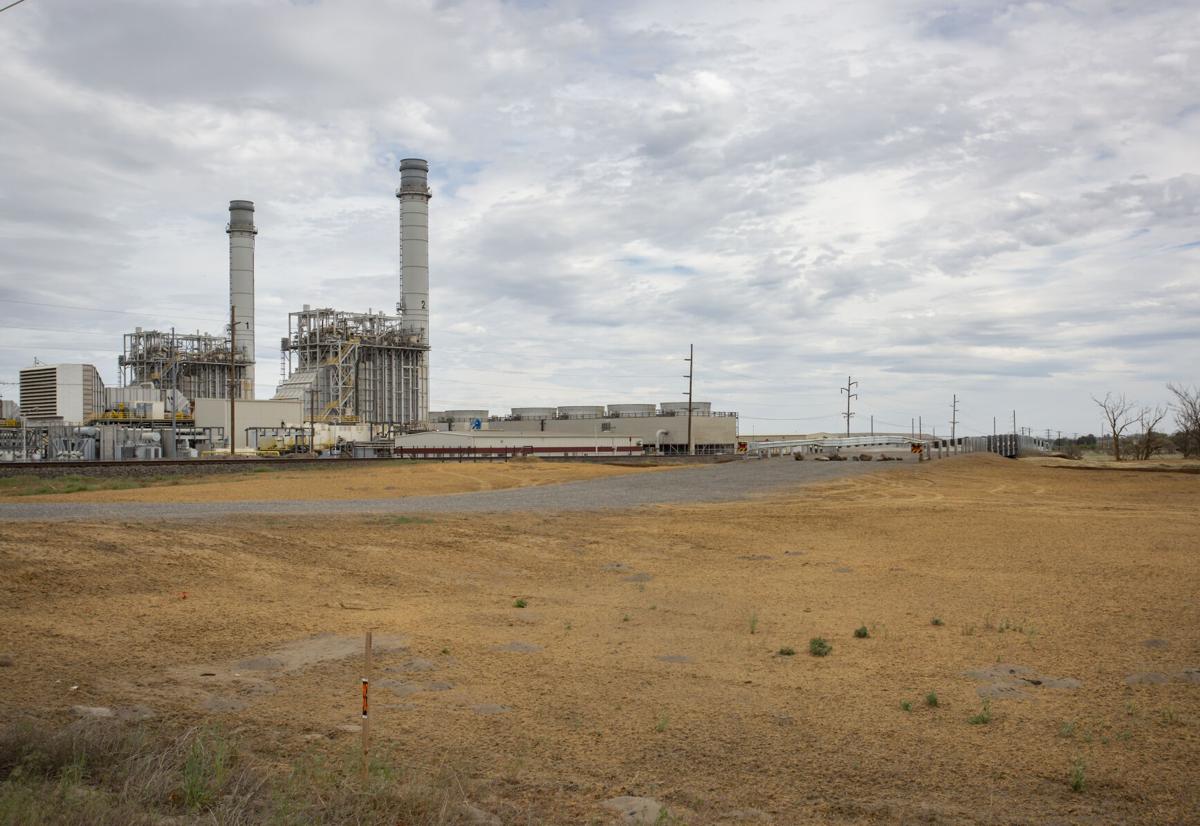 A section of a roadway marks the entrance of the site of the future Perennial Wind Chaser Station on Friday, April 30, 2021. 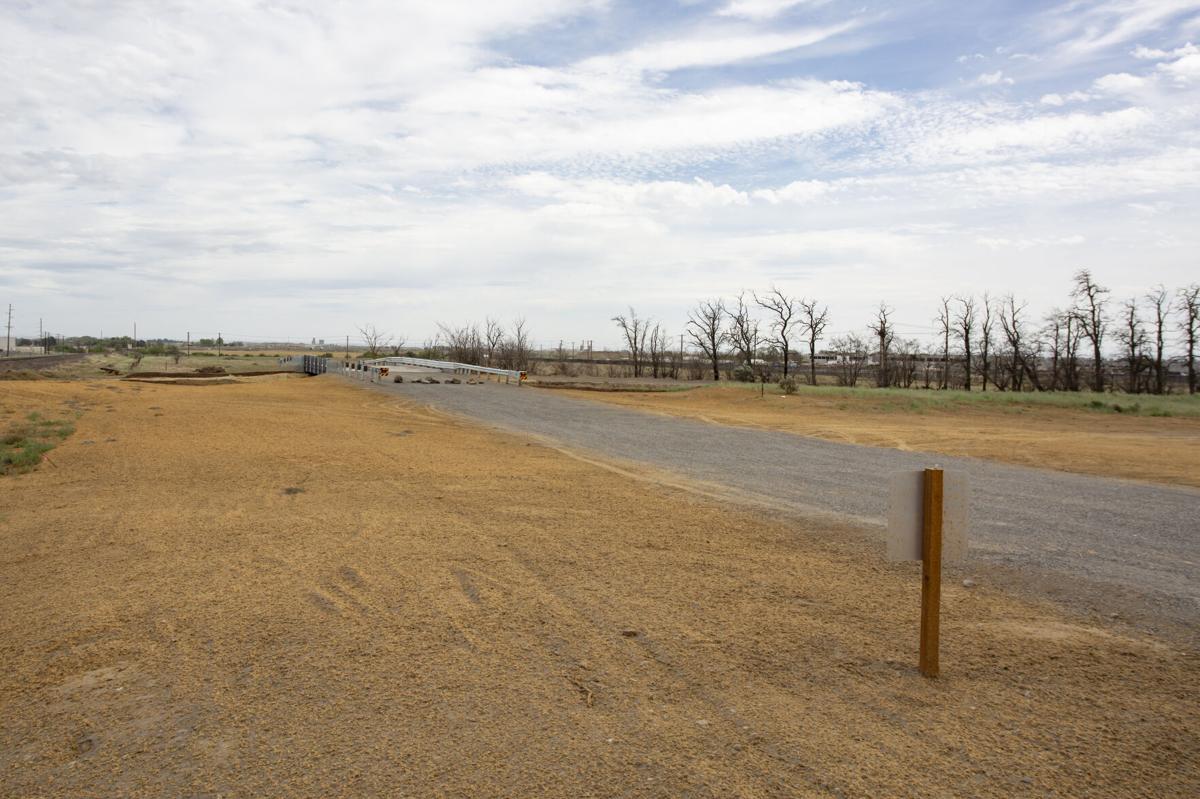 A section of road marks the entrance to the Perennial Wind Chaser Station site on Friday, April 30, 2021. 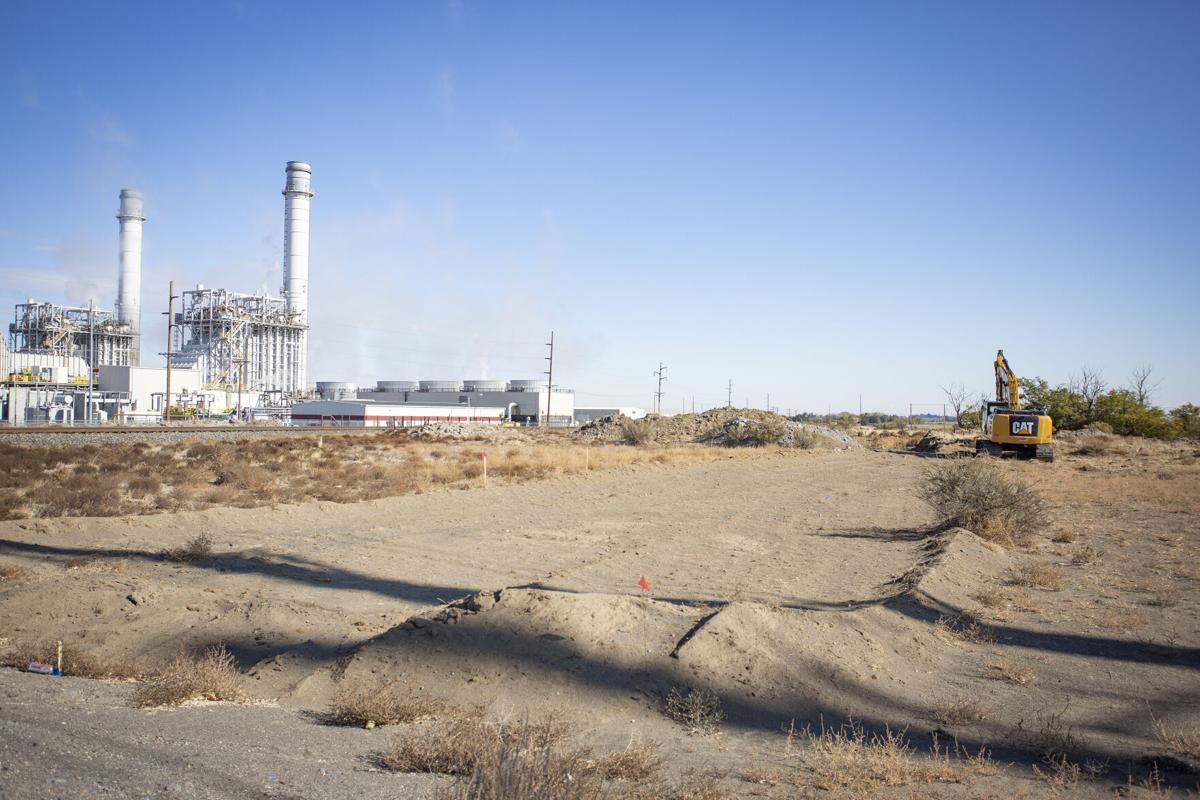 A cleared section of dirt marks the beginnings of a roadway on the site of the future Perennial Wind Chaser plant on Oct. 22, 2020.

A section of a roadway marks the entrance of the site of the future Perennial Wind Chaser Station on Friday, April 30, 2021.

A section of road marks the entrance to the Perennial Wind Chaser Station site on Friday, April 30, 2021.

A cleared section of dirt marks the beginnings of a roadway on the site of the future Perennial Wind Chaser plant on Oct. 22, 2020.

HERMISTON — The developer for a proposed natural gas plant outside Hermiston is reviewing an offer from a potential buyer who expressed interest in continuing the project.

Perennial Power Holdings said in a statement that it is “re-examining its options” on the Perennial Wind Chaser Station, which the company had previously stated it was planning to stop pursuing.

“Following steps we had taken to examine various legal and regulatory requirements required to terminate our Site Certificate for the Wind Chaser power generating project, we had a new potential buyer step forward,” the statement said. “We are currently reviewing this offer.”

Perennial-WindChaser LLC, a subsidiary of Perennial Power Holdings, received a site certificate from the Energy Facility Siting Council in 2015 to build a 415-megawatt natural gas plant outside Hermiston. After the company broke ground on a road on the site in September 2020, Friends of the Columbia Gorge and Columbia Riverkeepers filed a joint lawsuit against the project, claiming, among other things, the company had not properly met requirements to keep its site certificate because it did not have a required storm water permit yet when it started work.

A hearing on a motion to dismiss the lawsuit filed with the Multnomah County Circuit Court had been scheduled for April 6, but was canceled on April 5 at the request of Perennial, which told the court it planned to drop the project. That hearing has now been rescheduled to Thursday, May 6.

Erin Saylor, attorney for Columbia Riverkeeper, described the environmental group as skeptical about the mystery buyer and why someone would want to come forward after reading about the litigation attached to the project.

“We were pretty disappointed,” she said. “We’ve been calling this a zombie project for years. And this latest development demonstrates just how true it is. We thought it was dead and now it’s miraculously come back to life again.”

The technology planned for Perennial Wind Chaser Station would allow it to power up more quickly than most power plants. According to the statement from Perennial, the plant would be used to prevent disruptions to customers’ power during peak usage times when renewable energy sources were not able to keep up with demand. It could be quickly brought online when the wind was not blowing at area wind farms, for example.

“We remain convinced that the Wind Chaser technology we proposed is both sound and in the best interests of Oregon and its residents in terms of protecting the Oregon grid and its customers from potential future power disruptions, so we are encouraged by this new interest in continuing the development of this site ... With energy demands ever increasing in the region, we must continue to consider how to provide clean energy sources that have minimal impact upon the environment. Wind Chaser will rely upon the least polluting of the hydrocarbons sources, natural gas, to help the region transition to a green-based energy future,” the company stated.

Opponents paint it in a different light. According to a statement by Columbia Riverkeeper and Friends of the Columbia Gorge, the plant would be a major polluter, emitting more than 1 million tons of greenhouse gases a year and becoming the sixth largest stationary source of greenhouse gas emissions in the state.

Saylor said now that Perennial has decided to continue with the litigation, Columbia Riverkeeps and Friends of the Columbia Gorge will persist with their efforts to fight the project in court, arguing that its site certificate is no longer valid and therefore can’t be transferred to another party.