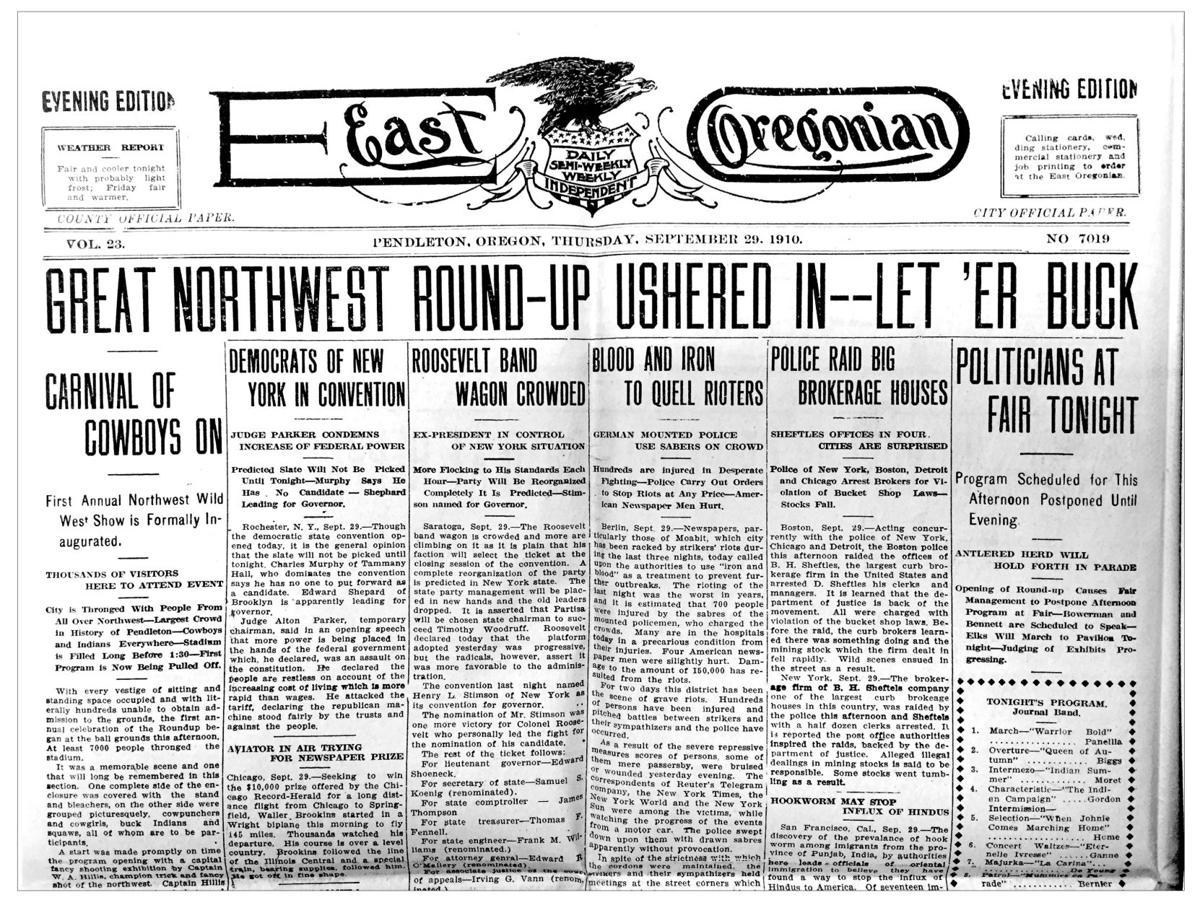 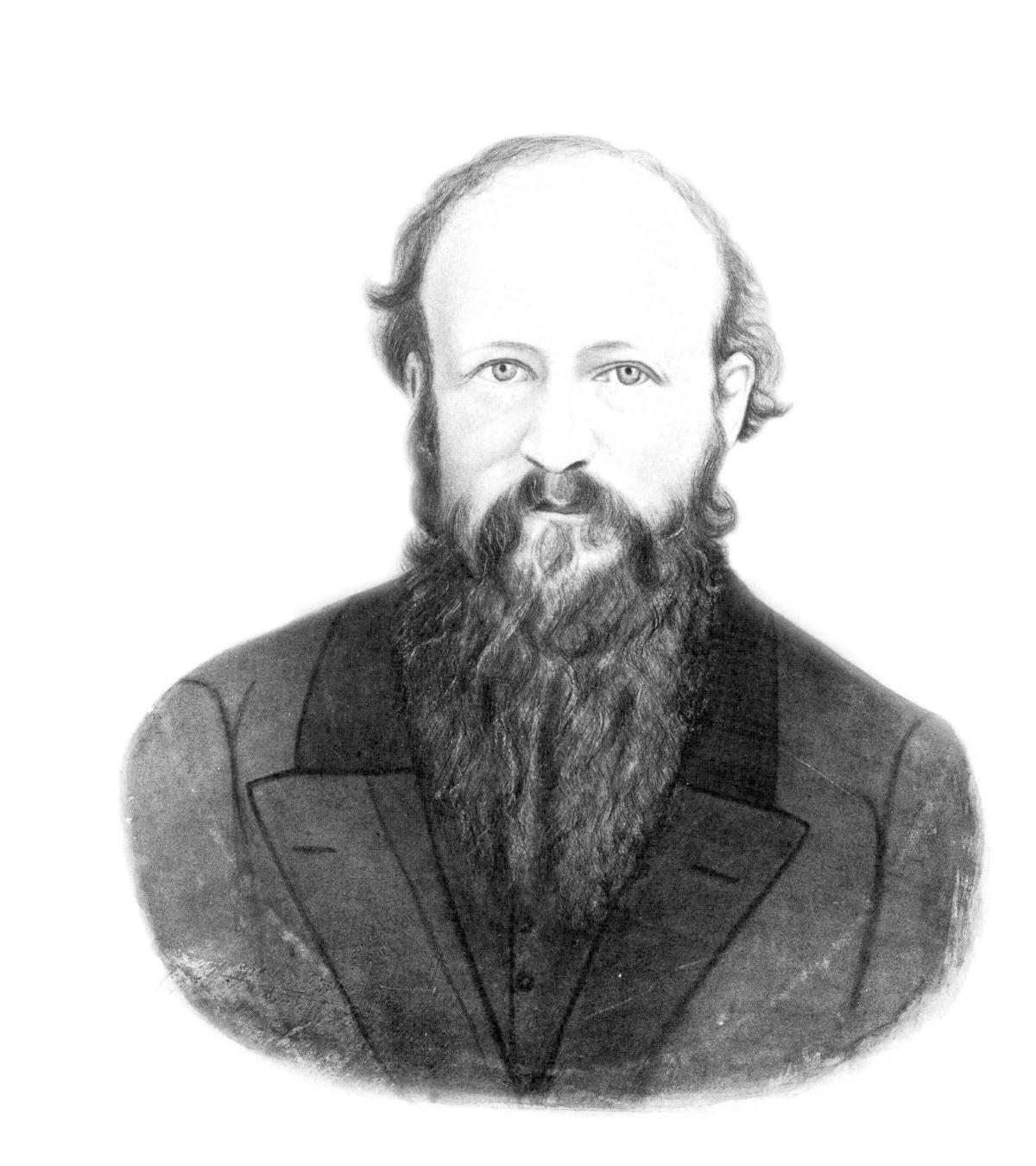 In 2018, EO Media Group published an historical book by author William F. Willingham, "Grit and Ink: An Oregon Family’s Adventures in Newspapering, 1908-2018" (http://books.eomediagroup.com/grit-ink/) Since its publication, the family-owned media company that owns and operates the East Oregonian has doubled in size, having recently acquired newspapers in La Grande, Baker City, Bend and Redmond. The following story is excerpted from this book and is part two of a seven-part weekly series.

The choice of George Pendleton as the namesake for the new town was unsurprising, given the politics he represented and the background of the community’s early settlers. Most had emigrated from the South or border states in the decade following the Civil War. Senator Pendleton, during the Civil War, was aligned with the peace faction of the Democratic Party and served as the vice-presidential candidate with General George McClellan when he ran against Lincoln for the presidency in 1864.

In 1865, Pendleton voted in Congress against the 13th Amendment, which outlawed slavery. This dramatic event would later be immortalized in Steven Spielberg’s movie, “Lincoln.” Senator Pendleton later earned fame as the father of the modern federal Civil Service Reform Act of 1883, which ended the “Spoils System” when selecting government employees.

On the western frontier after the Civil War, having a newspaper was a way of proclaiming that a town was real and here to stay. Along with schools and churches, a newspaper provided an important measure of civilization and order. A newspaper also served as a potential unifying element and a sense of identity as it attempted to speak for the community. As one observer of the western scene noted, “just as every community in the land must ... have a railroad of its very own, so did every hamlet and crossroad in the West pant ... for its own newspaper.”

Starting a newspaper in a frontier setting required great optimism. Success depended on the growth of the new country. Such a gamble was questionable during the national economic hard times that dominated much of the 1870s. With farm prices stubbornly low and transportation costs high, most Oregon farmers could ill afford a newspaper, even if it typically — like the EO — only cost $4.00 or less a year. Moreover, all too often newspapers folded without warning, leaving subscribers and advertisers no refund.

To provide some sense of Mathew Bull’s determination to succeed in the newspaper business in Pendleton, he secured the backing of four highly regarded local residents to guarantee subscribers against loss. J. H. Turner, a lawyer; A. Jacobson, a saloonkeeper; Lot Livermore and I. C. Disoway, merchants, provided the necessary assurance against financial harm.

Small town newspaper proprietors of that era spoke to their readers more directly, even bluntly, than a twenty-first century publisher would. As was typical of that era, Bull operated on a financial shoestring. Bull frequently printed appeals for payment of past due amounts. From time to time, Bull would remind his readers why they should support their local newspaper.

Frontier town gets a newspaper

Grit and Ink serialization: Part I