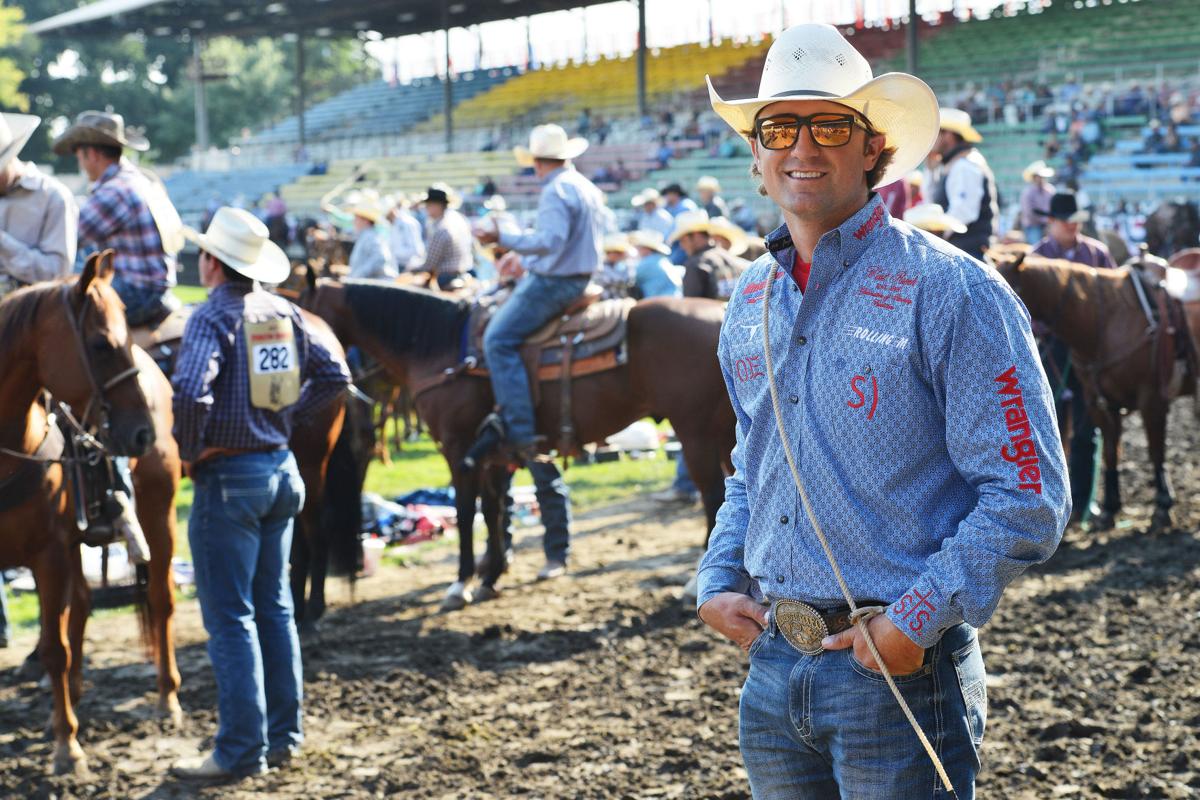 Calf roper Stetson Vest of Childress, Texas, says his parents' choice for his name originated from their love of the Stetson brand. 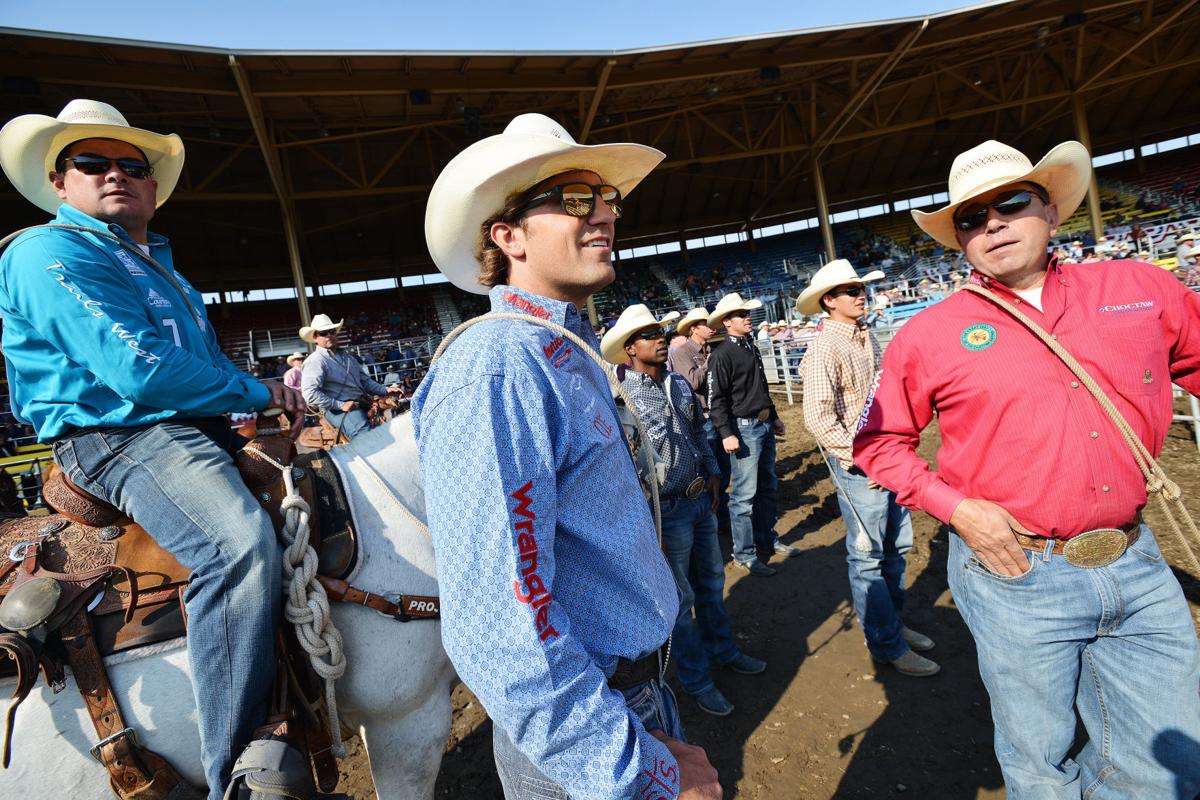 Calf roper Stetson Vest of Childress, Texas, says his parents' choice for his name originated from their love of the Stetson brand.

What’s in a name?

A lot, depending on who you ask. Though it’s still widely debated, some researchers swear that our names have an influence on the choices we make­ — everything from who we marry to what we wear to what careers we pursue. Scientists call it the implicit-egotism effect: We tend to gravitate toward the things that most resemble us. The Romans called it nomen est omen: Our name is our destiny.

Old West celebrities and showmen may have been privy to that logic when they shook their common names for flashier, suggestive aliases. Greats like Buffalo Bill (William Frederick Cody), Black Bart (Charles E. Boles) and Calamity Jane (Martha Jane Cannary) replaced their honest monikers to attract attention, avoid the law or reflect a lifelong nickname.

So what about rodeo cowboys? Are those western-perfect names on your Round-Up program the real deal?

Turns out yes, in most cases. They’re not stage names; they’re going by what their folks called them and what it says on their birth certificate.

That’s true of Stetson Vest, a tie-down roper from Childress, Texas, who will compete Wednesday in the Pendleton Round-Up Arena. His name is a product of his parents’ appreciation for the famous hat brand — a company that filed bankruptcy a year after Stetson’s birth.

“My parents sort of didn’t want to name me that anymore, but they were stuck with it,” he said. Ultimately, he’s glad.

Stetson grew up with a rope in hand, and people always told him that with a name like his, he’d have no choice but to become a champion cowboy.

“It was kind of meant to be,” he said. “Names go along with personalities and lifestyles.”

Having come from a long line huge tie-down ropers didn’t hurt. His grandfather, Clifton Smith, was a two-time National Finals Rodeo qualifier. His uncle Stran Smith won the world champion title in 2008. One of his cousins is Tuf Cooper, a three-time world champion with a uniquely western name of his own who is also competing at Round-Up this year.

Most of Stetson’s family has western-inspired names, and he’s thought a bit about what he will name his children if he has them. But he doesn’t share his ideas with the family.

Rope Myers knows quite a bit about being named for rodeo roots.

Rope is a 2001 world champion steer wrestler from Longview, Texas, and the oldest child of Butch Myers, world champion in 1980. Because of his big win that year, Butch committed to naming his youngest son Cash. He’d already named his daughter and middle child “Tygh” (pronounced “Tie”).

“It’s ’cause you rope the calf, tie the calf and win the cash,” Rope explained. “The names are all intentionally rodeo-themed.”

For team roping partners Speed Williams and Rich Skelton, the victorious connotations were purely coincidental. They went by what they preferred. Speed, who is from Jacksonvile, Fla., goes by his middle name; his first is Ken. His partner, who is from Llano, Texas, shortened his name from Richard.

Rich denies the names had any influence on their rodeo careers, though they did sell merchandise with the phrase “To get Rich, you gotta have Speed.”

It’s clever, but also true. They won eight straight world championship titles from 1997 to 2004 and took the Round-Up title in 1997.

The 2002 steer roping world champion, Buster Record Jr. also blames coincidence for his winning moniker. His birth certificate reads “Tommy Junior Record.” In the time since that was chosen, however, he’s been known solely by his nickname: Buster.

“That’s the only thing I’ve ever gone by,” he said. “I don’t have a clue why my parents called me that. I think they just liked it.” It’s even Buster on his Social Security card.

Though it created a lot of conversation and potentially attracted a few more sponsors, the cowboy from Buffalo, Okla., agreed with the others that his name had no impact on his success. That success included a Round-Up steer roping record of 10.1 seconds, set in 1999, that still stands.