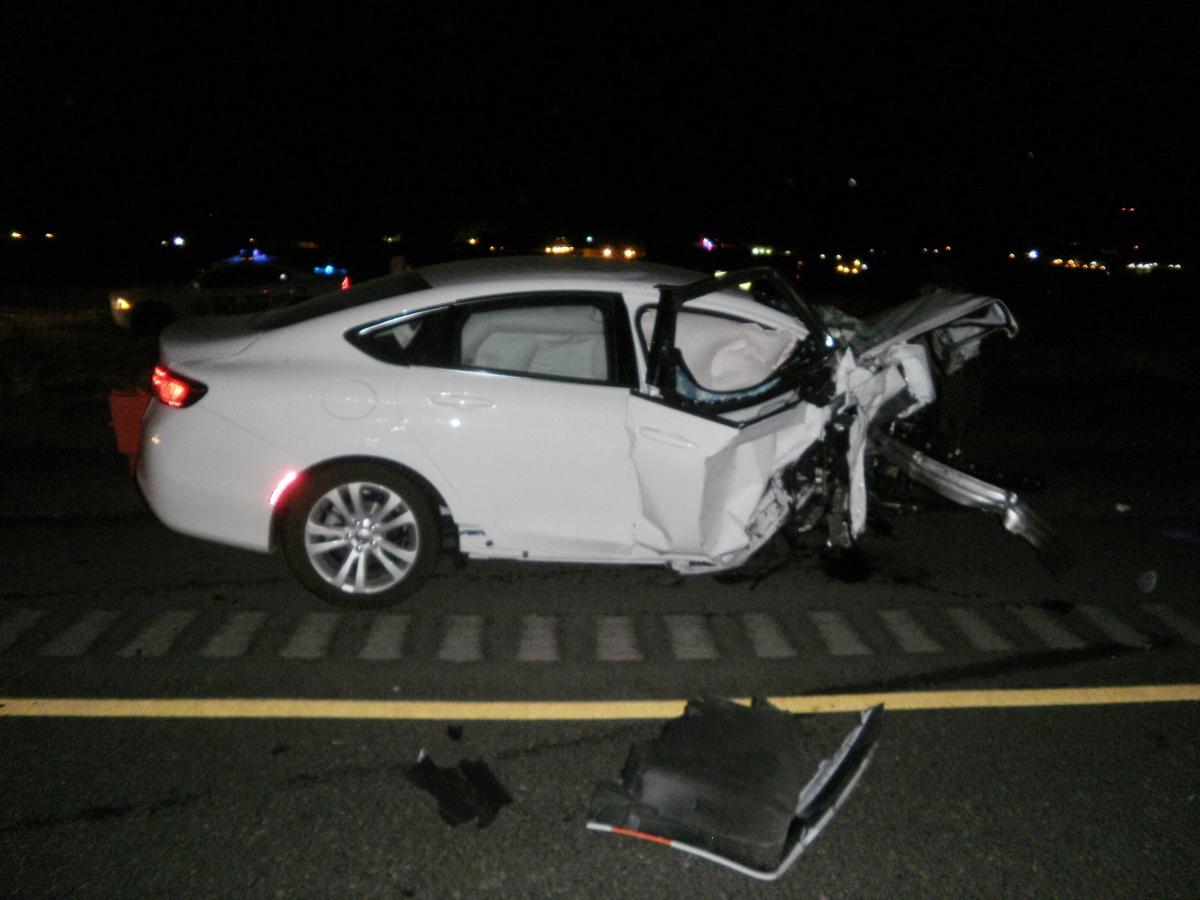 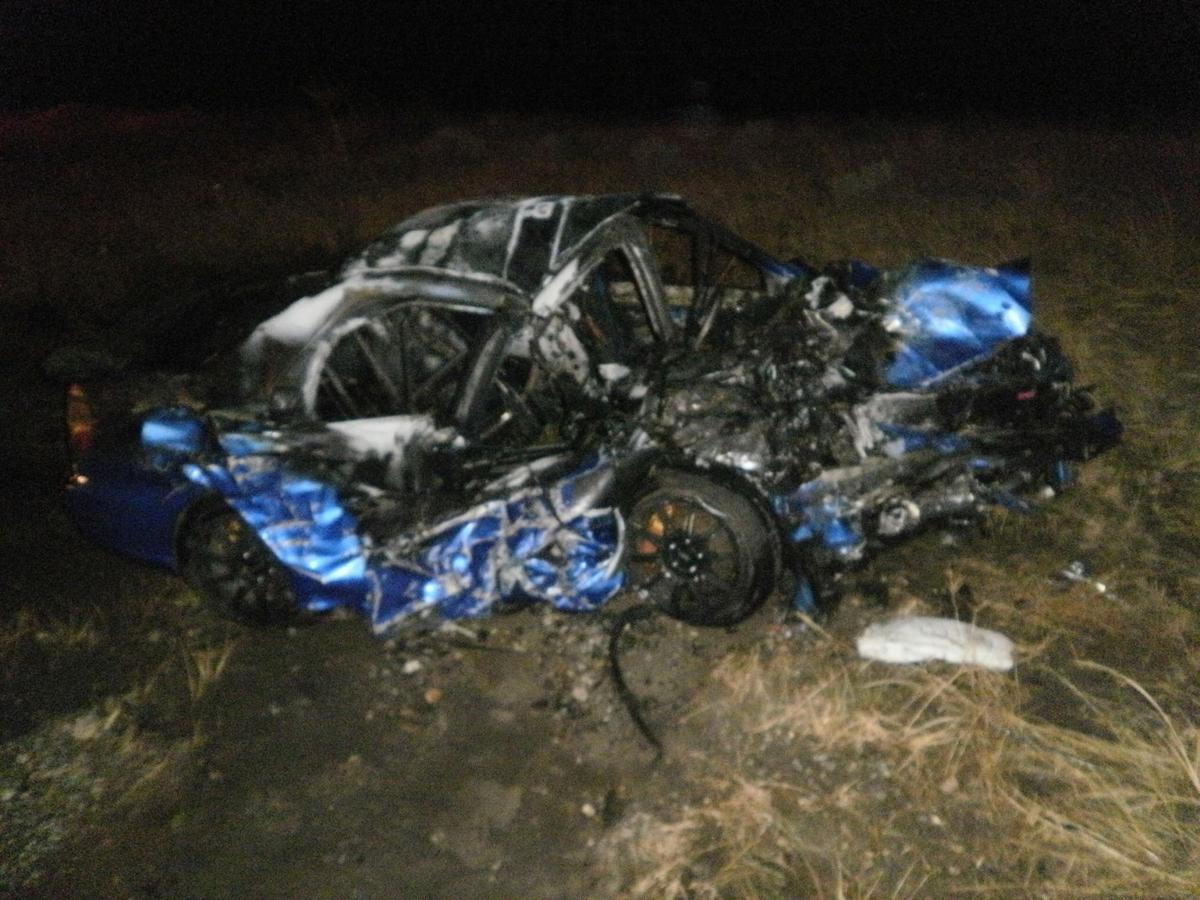 A crash Thursday night near Boardman claimed two lives — a 23-year-old man from Boardman and a young girl from Hermiston.

The call for emergency services went out at about 9:25 p.m. to respond to a head-on crash on Interstate 84 near milepost 165 between the downtown and Port of Morrow exits.

Oregon State Police reported Friday morning the initial investigation indicated a 2005 Subaru Impreza was westbound on I-84 when it crossed the median for an unknown reason. The Subaru struck an eastbound 2015 Chrysler 200 head-on.

Fernando Javier Castaneda Jr. of Boardman was driving the Subaru and died at the scene. The 23-year-old was a 2010 graduate of Riverside High School in Boardman.

The crash led to the closure of the eastbound lane of the interstate for approximately five hours for the investigation and removal of the wreckage. Morrow County Sheriff’s Office, Boardman Police Department, Boardman Fire Department, Irrigon Fire Department responded and assisted, along with the Oregon Department of Transportation.

State police also reported the cause of the crash is still under investigation, and the agency would release more information when it becomes available. No new details were available Friday evening.

A visitation for Castaneda will take place from 3-6 p.m. Sunday at Burns Mortuary chapel in Hermiston. Mass of Christian burial will take place at noon Monday at Our Lady of Guadalupe Catholic Church in Boardman.