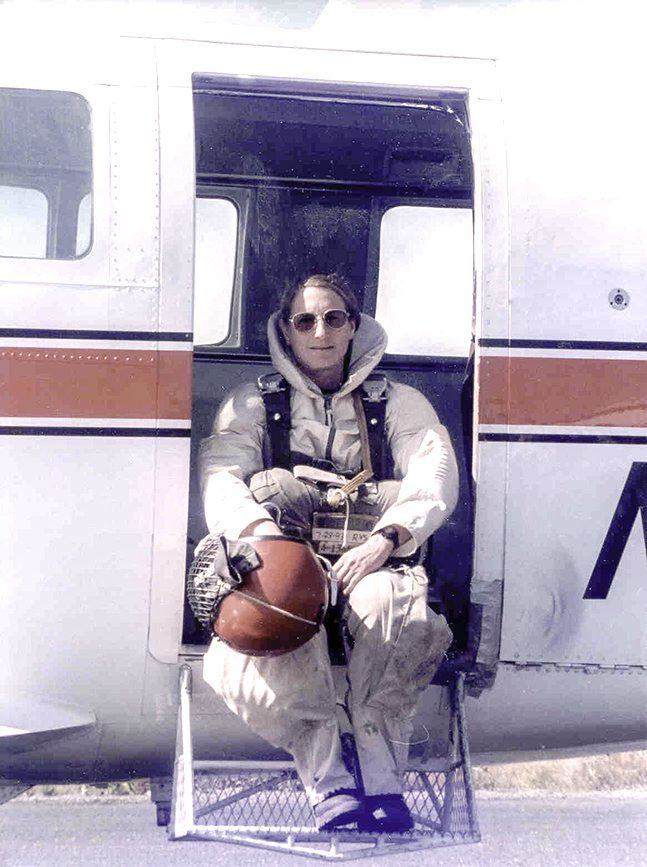 Photo contributed by U.S. Forest Service Deanne Shulman became the country's first female smokejumper in 1981 after first being rejected for not weighing enough at 125 pounds. 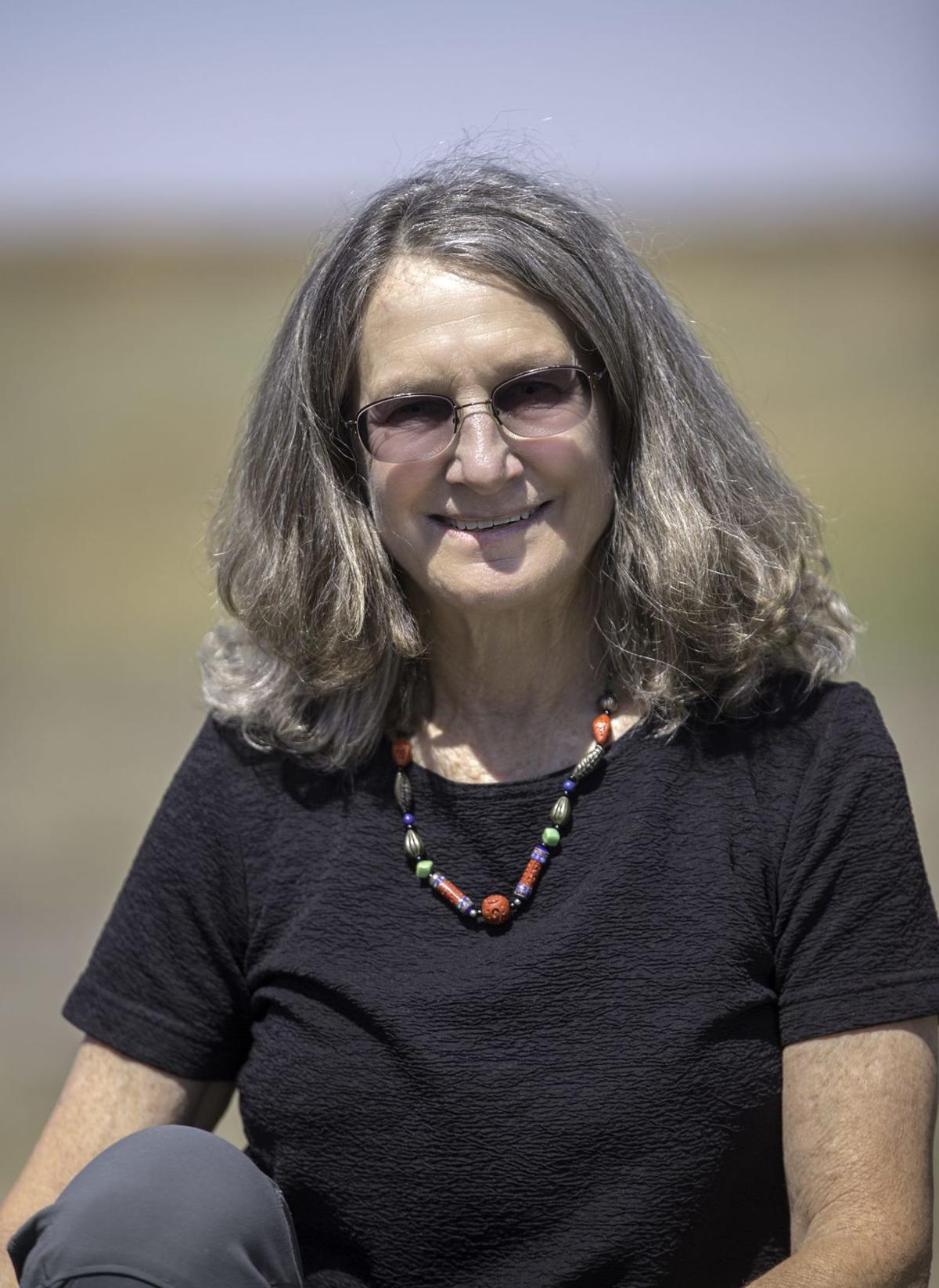 Photo contributed by U.S. Forest Service Deanne Shulman became the country's first female smokejumper in 1981 after first being rejected for not weighing enough at 125 pounds.

Deanne Shulman seems uncomfortable thinking of herself as some kind of pioneer for women, but she can’t really argue.

Shulman spoke to Umatilla National Forest employees this week about the experience of breaking into a profession known for its machismo — smoke jumping. The nation’s first female smokejumper said sheer stubbornness helped her win the job.

Even so, it didn’t come easy. After passing rigorous fitness tests in 1979, the 125-pounder was rejected for not meeting height and weight minimums of 130 pounds and five-foot-five inches. She filed an Equal Employment Opportunity complaint and got another chance in 1981.

The Californian wasn’t a novice, having already broken barriers as the first woman on an elite hotshot firefighting crew, but she braced for smokejumper school.

Training at the McCall Smokejumper Base in Idaho proved grueling. The rookies took a barrage of physical tests and were required to carry 115 pounds over three-and-one-half miles cross-country in less than three-and-one-half hours. Jumpers also had to demonstrate the ability to detach their parachutes and rappel to the ground after landing in a tree.

Shulman admitted a fear of heights that reared up during the first of eight training jumps. Her eyes, she said, “were as big as plates.”

The toughest challenge was the pack-out, which the rookie failed on her first attempt and had to repeat with about half the other rookies. She prevailed the second time, though blisters covered her feet.

“It was a sweet victory,” she recalled.

When she passed, a Spokesman Review headline declared, “SHE’S a smokejumper.”

The article quoted Payette National Forest Fire Staff Officer Gene Benedict saying, “There were no special favors, but there were no roadblocks either.”

The reporter asked Shulman whether she thought she’d be accepted by the other smokejumpers.

“I don’t know whether there’ll be resentment,” she told the reporter. “I don’t try and look for negative things. When I’m on a fire, I don’t think about being a woman. People remind me by looking at me or saying, ‘Oh, look at the girl.’”

This week in Pendleton, she admitted that some of her fellow smokejumpers showed support while others ignored her or expressed undisguised antipathy.

“When I showed up at McCall, some were openly supportive and receptive,” she said. “Others withheld judgment until they could see how I did. Some would not talk to me the whole five years I was there.”

Shulman tried to ignore her detractors and focus on her job.

She continued with the Forest Service after smoke jumping, working as a battalion chief in Southern California for nine years. She ran up against another glass ceiling in 1994 when she applied for a job as a district fire management officer on the Los Padres National Forest. When she lost the job to a less qualified male, she filed another EEO complaint, which was eventually settled on her terms.

During the almost three years before the decision was made, she took short-term assignments with the agency’s International Forestry Programs division.

“My career was temporarily derailed,” she said. “It was a wrenching experience.”

International Forestry Programs, which brings U.S. expertise on forest management and conservation overseas, proved a good fit. Even after winning her complaint, she stayed there until her retirement in 2011.

Looking back on her career, Shulman said she had a grand journey with a few really bad speed bumps. All told, she wouldn’t have changed much.

“I was so proud to be associated with the Forest Service,” she told the current employees. “This was the right place for me.”