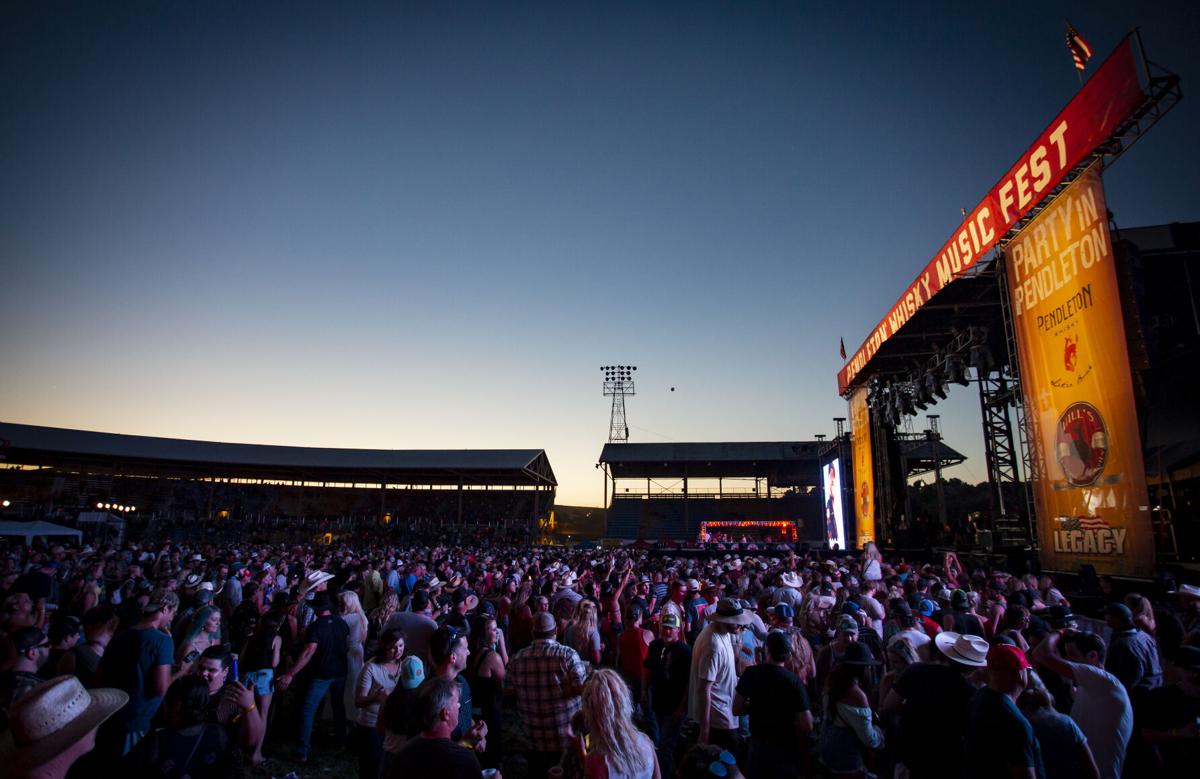 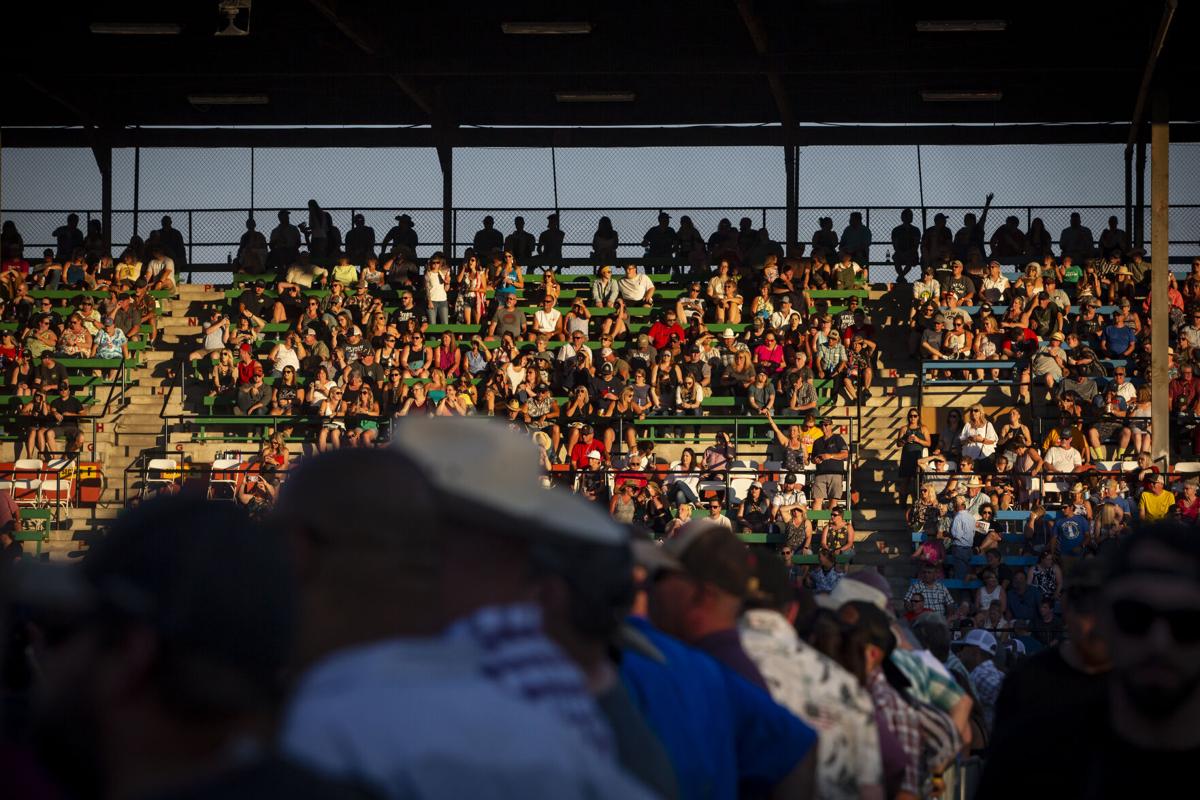 The late afternoon sun bathes fans in the grandstands Saturday, July 10, 2021, at the Pendleton Round-Up Grounds during the Pendleton Whisky Music Fest.

The late afternoon sun bathes fans in the grandstands Saturday, July 10, 2021, at the Pendleton Round-Up Grounds during the Pendleton Whisky Music Fest.

PENDLETON — Concertgoers packed into the 47 rooms at the Marigold Hotel in downtown Pendleton, eager to see country artist Toby Keith and others at last weekend’s Pendleton Whisky Music Fest.

But only three employees were working at the fully booked hotel that weekend. They scrambled to clean rooms as people cycled in rapidly. Some customers received discounts because staff didn’t have enough time for a deep clean. At one point, the hotel even ran out of washcloths.

“There were expectations, there were deadlines, and there wasn’t the people to do it because there was nobody here,” said general manager Bobbi McGee.

Having the large event back in action, drawing thousands of people to the community from across the Northwest, brought much-needed revenue for the hotel after a challenging pandemic year that saw nearly all events canceled.

Several businesses across town said the event signified a return to summer events that bring economic benefit to the region.

“It was wonderful,” said Rodney Burt, the co-owner of OMG! Burgers & Brew, who said the restaurant had its most profitable Whisky Fest yet, despite crowd sizes this year being smaller than previous years. “It was nice to see so many people out from all over,” he said.

Yet some Pendleton businesses found it difficult to keep up amid the workforce shortage that has swept the nation.

“It’s good for the business,” said McGee. “But I think as far as the community goes, we need to get more people back working.”

Now, those businesses are looking forward to the Pendleton Round-Up coming up in just a few short months and are learning from the rush of Whisky Fest. McGee said she already has ordered more sheets, washcloths and towels that she will keep stowed away until the event brings a crowd that could very well be twice the size of Whisky Fest.

Tim Guenther, the owner of both the Prodigal Son Brewery and Pub and the Packard Tavern in downtown Pendleton, said the weekend was “fantastic” for his businesses. The Packard had only opened up for its typical bar hours as the state lifted pandemic restrictions in recent weeks, allowing for a crowd to pack in after the concert on Saturday night, July 10.

Even so, Guenther’s businesses had difficulty keeping pace with the busy weekend.

“If you can’t service them, it doesn’t matter how many people are in town,” Guenther said. “The challenge is just that we don’t have enough staff to be able to open as much as we’d like to. We can’t take advantage of these opportunities. All it does is make a longer waitlist.”

The Prodigal Son is open three days a week because of the staffing shortage — Thursday through Saturday. Guenther said he is paying employees more and increasing prices to accommodate the shortage.

“And if you look around town, it’s not just us,” said Guenther. “It’s the exact same story anywhere you go and anyone you talk to.”

Across the street from the Round-Up Grounds sits Mazatlan Mexican Restaurant. Prior to the concert, hungry concertgoers gathered at the restaurant. And even on July 11, attendees filled the restaurant for a post-festivities meal.

“As soon as we opened our doors, it was crazy and packed,” said Jose Ramirez, who opened the restaurant 30 years ago when he was 23 years old.

Ramirez said his business, like others, also struggles with a shortage of workers.

“Right now, I’m working in the kitchen, I need cooks, and nobody wants to work,” he said. “The state is giving the easy money. They prefer to stay home, not work, and get money for free.”

Regardless, the restaurant was able to thrive over the weekend after months of pandemic measures forcing the business to do takeout.