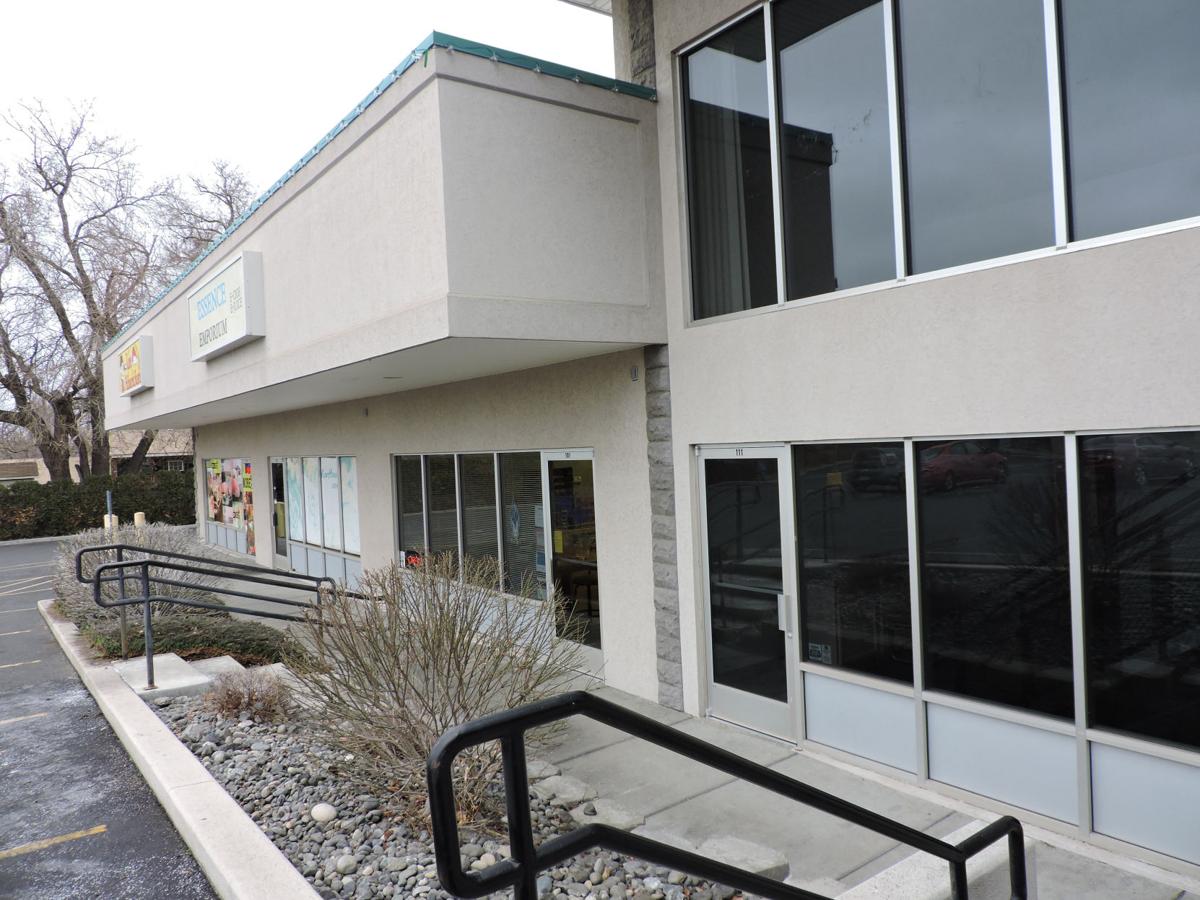 The Greater Hermiston Area Chamber of Commerce is moving its offices to the Cornerstone Plaza, two doors down from Kobe Hibachi Sushi. 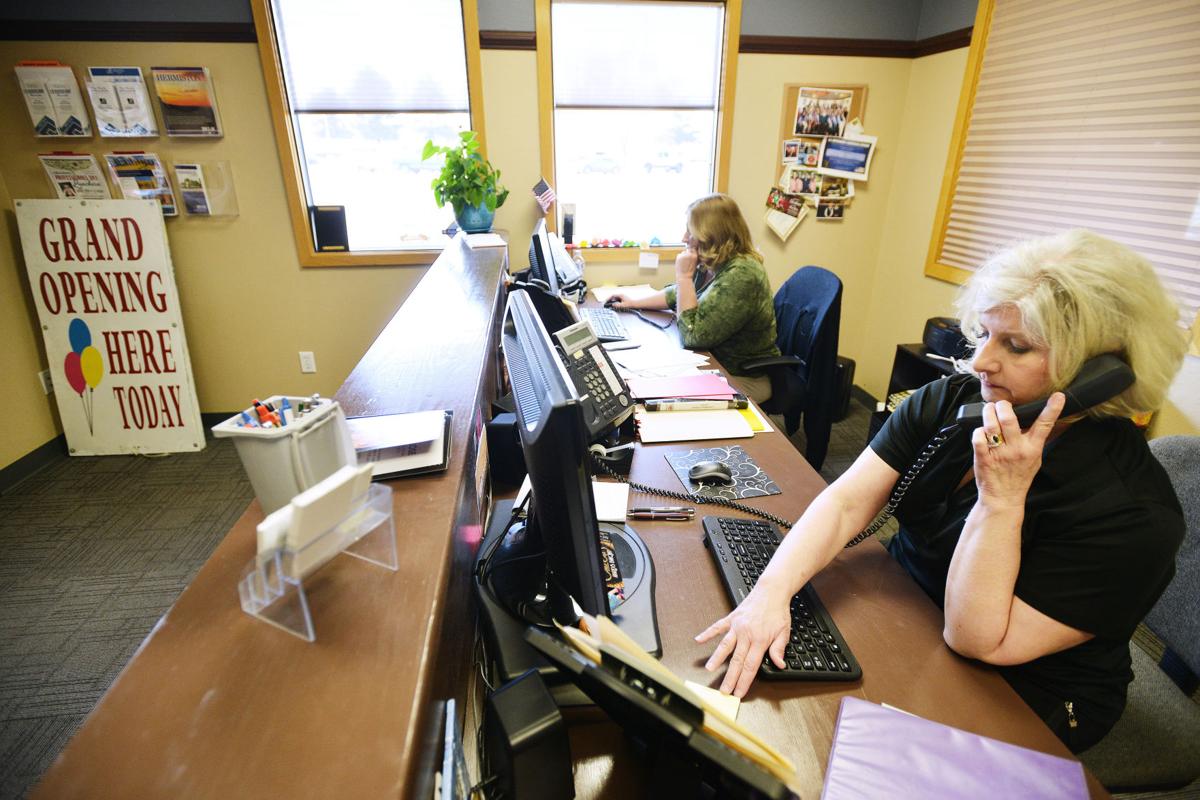 The Greater Hermiston Area Chamber of Commerce is moving its offices to the Cornerstone Plaza, two doors down from Kobe Hibachi Sushi.

After a months-long search for a new home, the Greater Hermiston Area Chamber of Commerce will be moving into the Cornerstone Plaza in early 2018.

Board chair Josh Burns said the plaza will not be the chamber’s permanent home, but will allow them to continue providing services for chamber members and the community as they look for the best fit.

“We’re excited to continue to do what we’re doing for members,” he said.

The chamber’s offices have been located at the Hermiston Conference Center as the organization managed the building under a contract with the city of Hermiston. In April, however, the city council voted to end the contract with the chamber on Dec. 31 and transfer management of the conference center to the city’s parks and recreation department.

In April the council also voted to offer the chamber space for free in the basement of the former Carnegie Library, which the city planned to spend $125,000 remodeling. But attendees at that city council meeting called the offer of a basement an insult to the chamber after its years of being a valued community partner, and questioned whether the city would run the center with the community truly in mind. The chamber formally turned down the offer of the Carnegie Library in June.

Since then, the chamber has been searching for a building to call home before the end of the year. A news release from the chamber on Tuesday called the move to the Cornerstone Plaza “temporary” and said chamber staff, board members and volunteers “are currently exploring all permanent location options.”

The news release stated that the chamber has enjoyed working with various groups over 22 years in the conference center and thanked everyone who had been “so supportive of the Chamber and its long time success in managing the Hermiston Community Center.”

“We are really looking forward to 2018 and the important work the chamber does to support, promote and strengthen our nearly 450 chamber members as well as its work in economic development, advocacy, leadership, community events, and the Hermiston visitor and welcome center,” the news release stated.