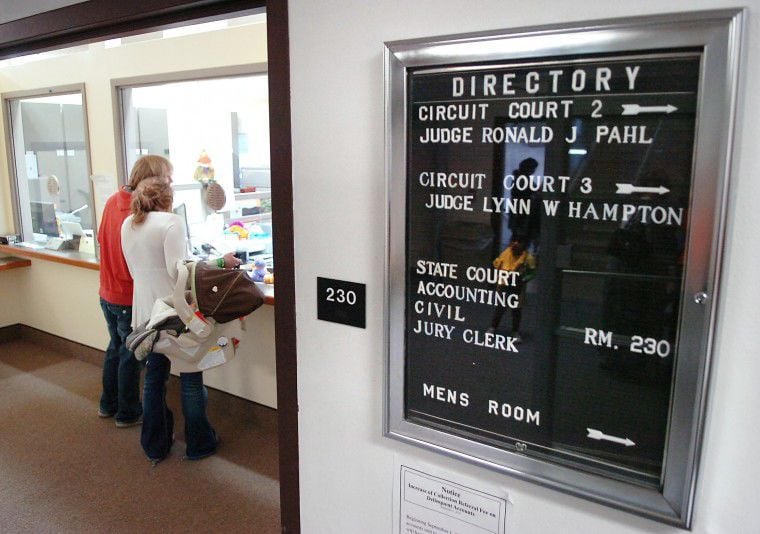 <p>Circuit courts in Umatilla and Morrow countres will be closed Friday as part of a statewide cost saving program to help deal with the shirnking state budget.</p> 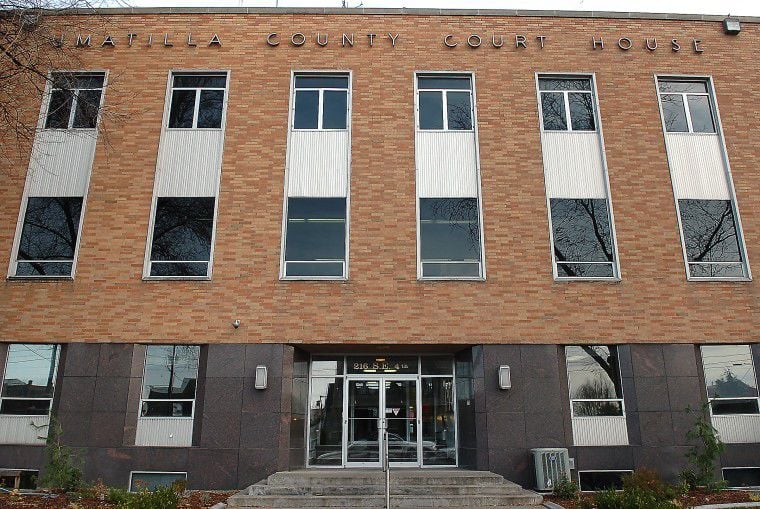 <p>Circuit courts in Umatilla and Morrow countres will be closed Friday as part of a statewide cost saving program to help deal with the shirnking state budget.</p>

Circuit courts in Umatilla and Morrow counties will close Friday as part of a statewide employee furlough program designed to save costs as the state budget shrinks, the court administrator announced.

The 29 employees in three courthouses will have a long weekend, with one day unpaid. Eight more furlough days are stretched across 2012 and 2013, said Roy N. Blaine, trial court administrator for the 6th District circuit courts.

The 6th District saves roughly $800 per day on furlough days, according to numbers Blaine provided. The local court budget for the two counties comes to $4.6 million for the biennium, he said.

The courts had stayed open on state furlough days by giving individuals unpaid days off instead. That plan had drawbacks  the court services desk was short-staffed on those days, for example, Blaine said. Employees returned to find work piled up while they were away.

When it came up this time, the leadership of the courts met with the chief justice and we argued that this rolling furlough was kind of a burden on the staff, he said Tuesday. He said administrators advised closing the court on days state employees were furloughed.

Furlough days will have little impact at the point where the public is most familiar with court services, the courthouse service counter, Blaine said. He said feedback suggested anyone other than those scheduled to appear thought the courts were closed on state furlough days anyway.

Anyone arrested tonight and facing a long weekend in jail has hope of release. Blaine said the usual schedule of judges on weekend duty will hold through Monday.

Umatilla County District Attorney Dan Primus said anyone in jail must have the case reviewed by a judge within 36 hours. But offenders need not fret over the prospect of a long weekend behind bars.

Blaine said the same judge on call for reviewing warrants and other matters will be available to review the charges against anyone arrested this weekend. Judges are not affected by the furlough policy.

Plus, the county sheriff has authority to review the status of all but the most severe offenders held in jail, Blaine said.

The 6th District courts in Heppner, Hermiston and Pendleton combined filed 6,204 new cases of all kinds, including 3,903 criminal and violation cases, between January and June, according to Oregon Judicial Department statistics.

We spend the vast amount our time sitting in front of computers getting files documented into our case management system, he said. There are maybe a thousand data entry events in a typical case.