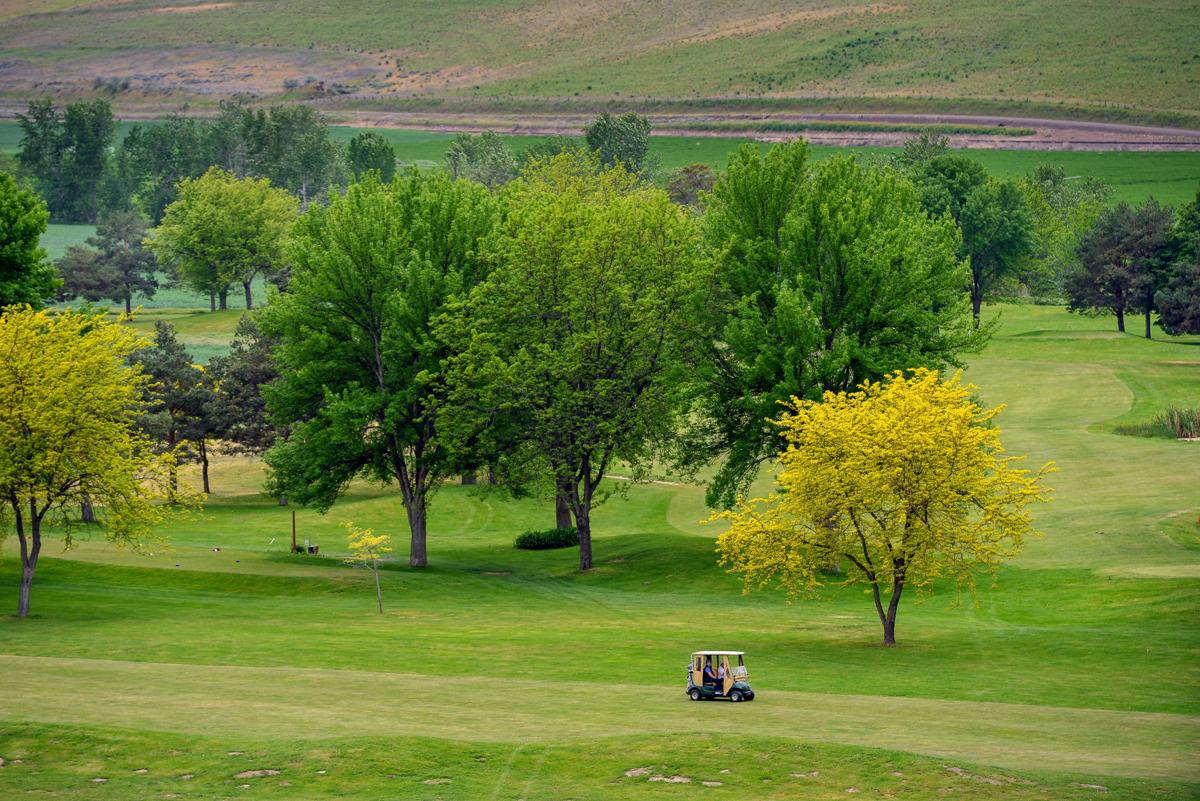 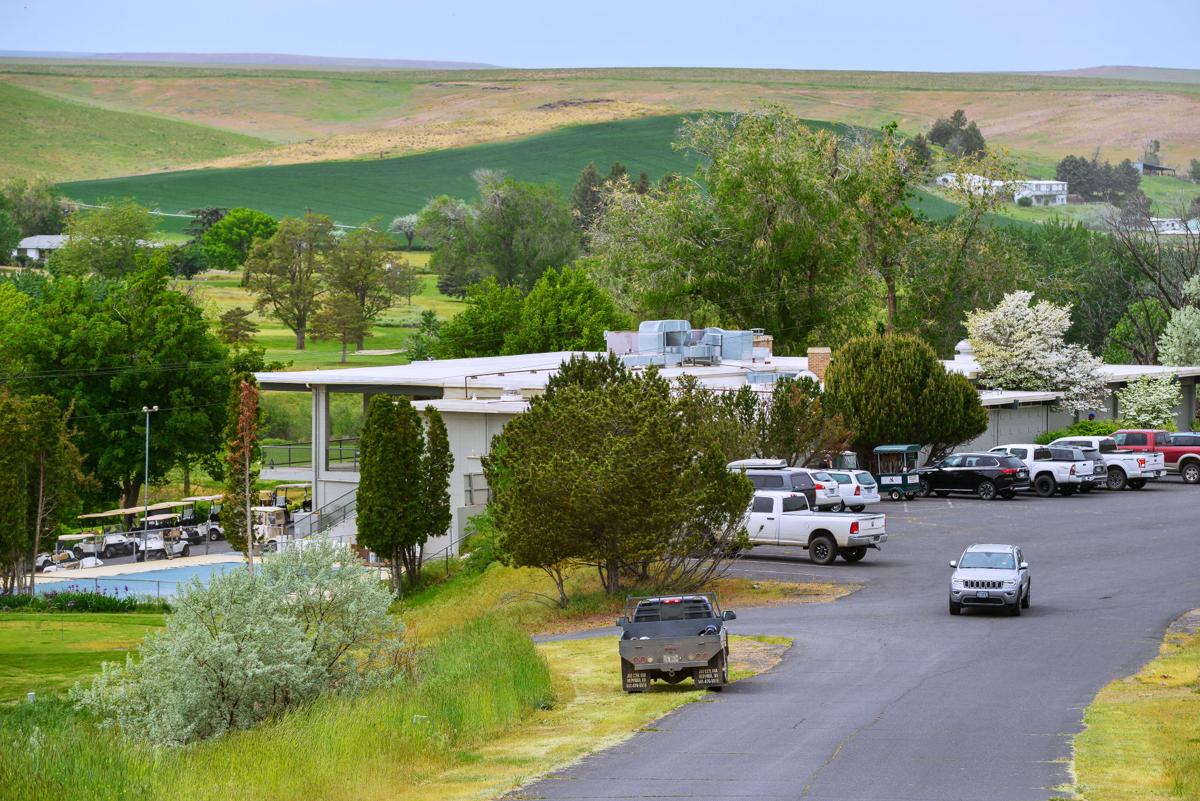 Golfers fill the parking lot at the Pendleton Country Club clubhouse south of Pendleton. Wildhorse Resort and Casino has already assumed golf course maintenance supervision and will integrate the property into its daily operations.

Golfers fill the parking lot at the Pendleton Country Club clubhouse south of Pendleton. Wildhorse Resort and Casino has already assumed golf course maintenance supervision and will integrate the property into its daily operations.

In the near future, any game of golf in the Pendleton area will be played on a course owned by the Confederated Tribes of the Umatilla Indian Reservation.

The tribes announced Tuesday that the CTUIR Board of Trustees had approved the purchase of the Pendleton Country Club, which is more than 8 miles south of town on Highway 395.

In a press release, the tribes state that the members of the country club approved selling the property after the CTUIR made an offer in March.

The 248-acre property is aboriginal territory for the CTUIR and the Birch Creek Valley land was also appealing to the tribes for conservation and water rights purposes.

Wildhorse intends to integrate the country club golf course into its daily operations, and a team led by Wildhorse CEO Gary George will develop a business plan and present it to the board of trustees within the next six to seven months.

In an interview, CTUIR spokesman Chuck Sams said the tribes are still determining whether the country club property will be added to the tribes’ land trust.

The country club purchase gives the CTUIR two 18-hole golf courses. The Wildhorse golf course is already in the midst of renovations that will include a new clubhouse that will feature a restaurant, banquet room, and bar.

Founded in 1929, the Pendleton Country Club was previously operated as a member-owned nonprofit.

The organization’s 2017 tax forms show that for that year, the country club employed 30 people and took in $664,740 in revenue versus $673,262 in expenses. The country club also listed more than $3 million in total assets.

In a text message, Sam Byrnes, the president of the Pendleton Country Club Board of Directors, wrote that he was out of town and had not seen the CTUIR’s press release.

When prompted for comment again, he did not respond.