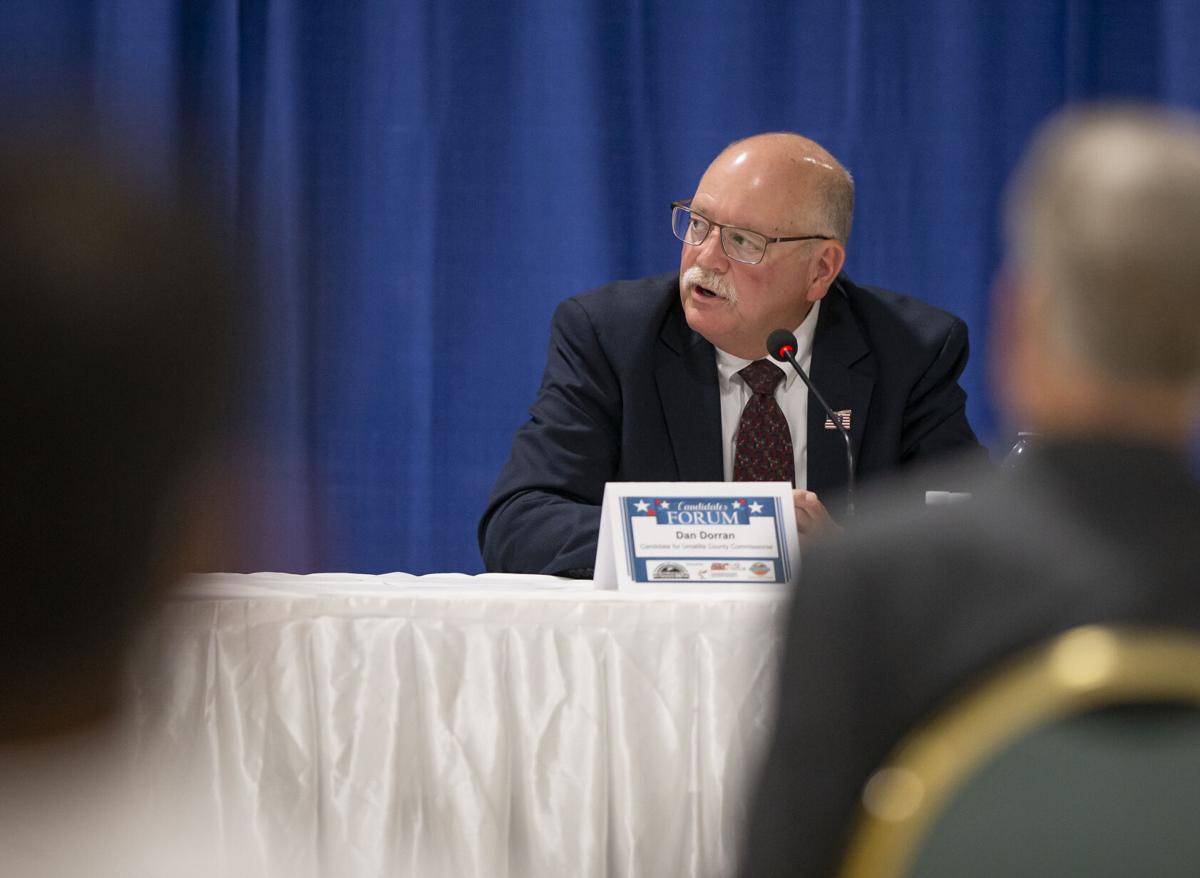 Dan Dorran, a candidate for the Umatilla County Board of Commissioners, speaks during a candidate forum at the Hermiston Community Center on Tuesday, Oct. 6, 2020. 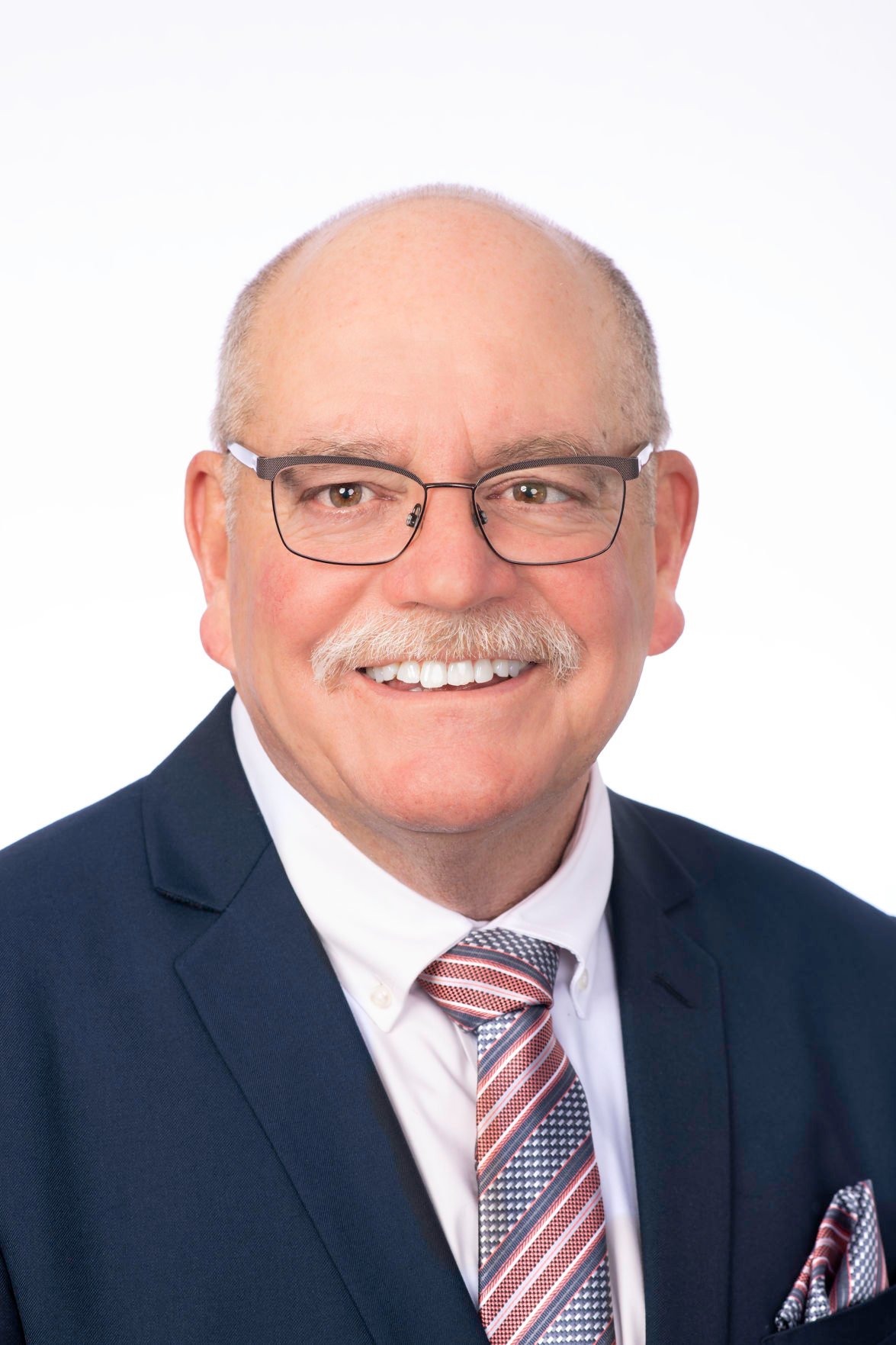 “Considering he was in the midst of an election and potentially could become a county commissioner, I have actually asked another district attorney’s office to review this file for us to make charges,” Primus said.

Primus has the authority to deputize individuals to prosecute cases on behalf of Umatilla County, which he has done in this case with Sherman County District Attorney Wade McLeod.

“A lot of times in Eastern Oregon we do this for each other, we kind of step in and assist when there are conflict-type cases,” Primus said.

McLeod and the Sherman County District Attorney’s Office declined to comment when contacted by the East Oregonian on Thursday, Oct. 15.

Law enforcement and officials have been mum on details about the arrest.

The Umatilla Police Department cited and released Dorran on Sept. 26 after he was involved in a two-vehicle collision at the intersection of Highway 730 and 395. Umatilla police didn’t publicly release any information about the arrest until the Walla Walla Union-Bulletin reported a story on Oct. 1, and referred questions regarding details of the arrest from the East Oregonian to the district attorney’s office.

Dorran released a statement taking responsibility for the incident that called his actions following a golf outing “foolish,” but he declined to answer further questions. A public post on the Facebook page for Big River Golf Course in Umatilla indicated that Dorran was a participant in a golf tournament hosted at the course Sept. 26.

Dorran has stayed in the race for Umatilla County commissioner despite the arrest. Voters can choose between him and local Three Percenter HollyJo Beers on their ballots on Nov. 3. Pat Maier, who finished third in the May primary for county commissioner, has also launched a write-in campaign.

UMATILLA — Dan Dorran said Friday, Oct. 2, that he is staying in the race for Umatilla County commissioner after he was arrested for driving u…