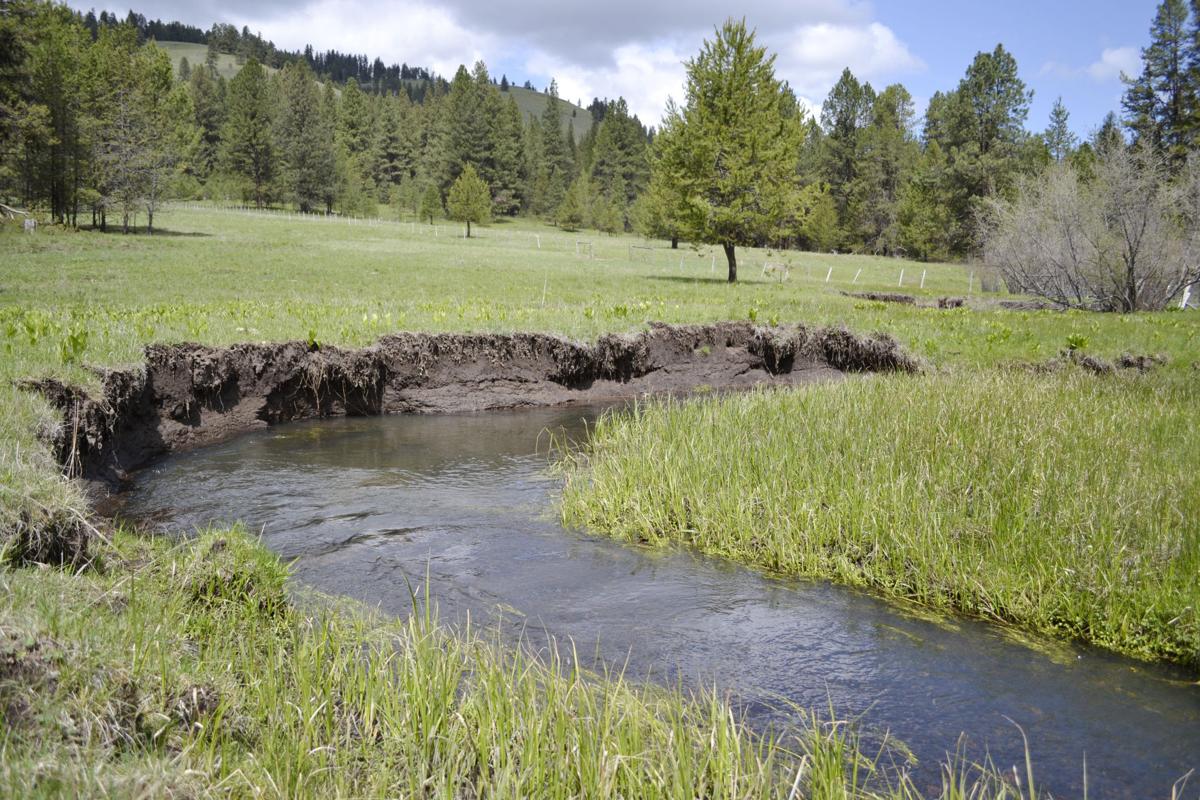 Swamp Creek, a tributary of Joseph Creek, flows through Wallowa County and will be subject to the Lower Joseph Creek Restoration Project. 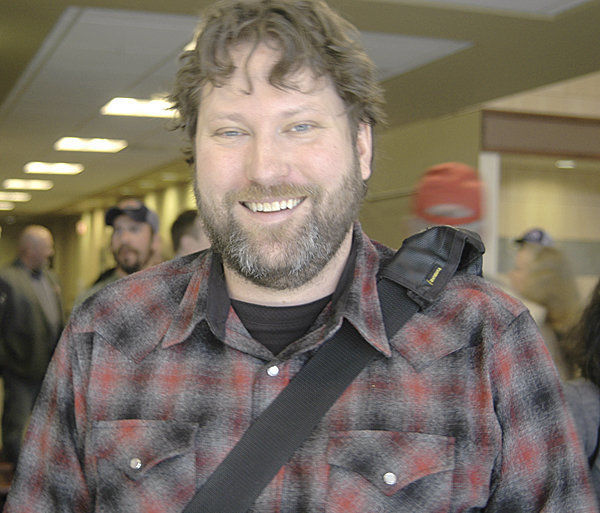 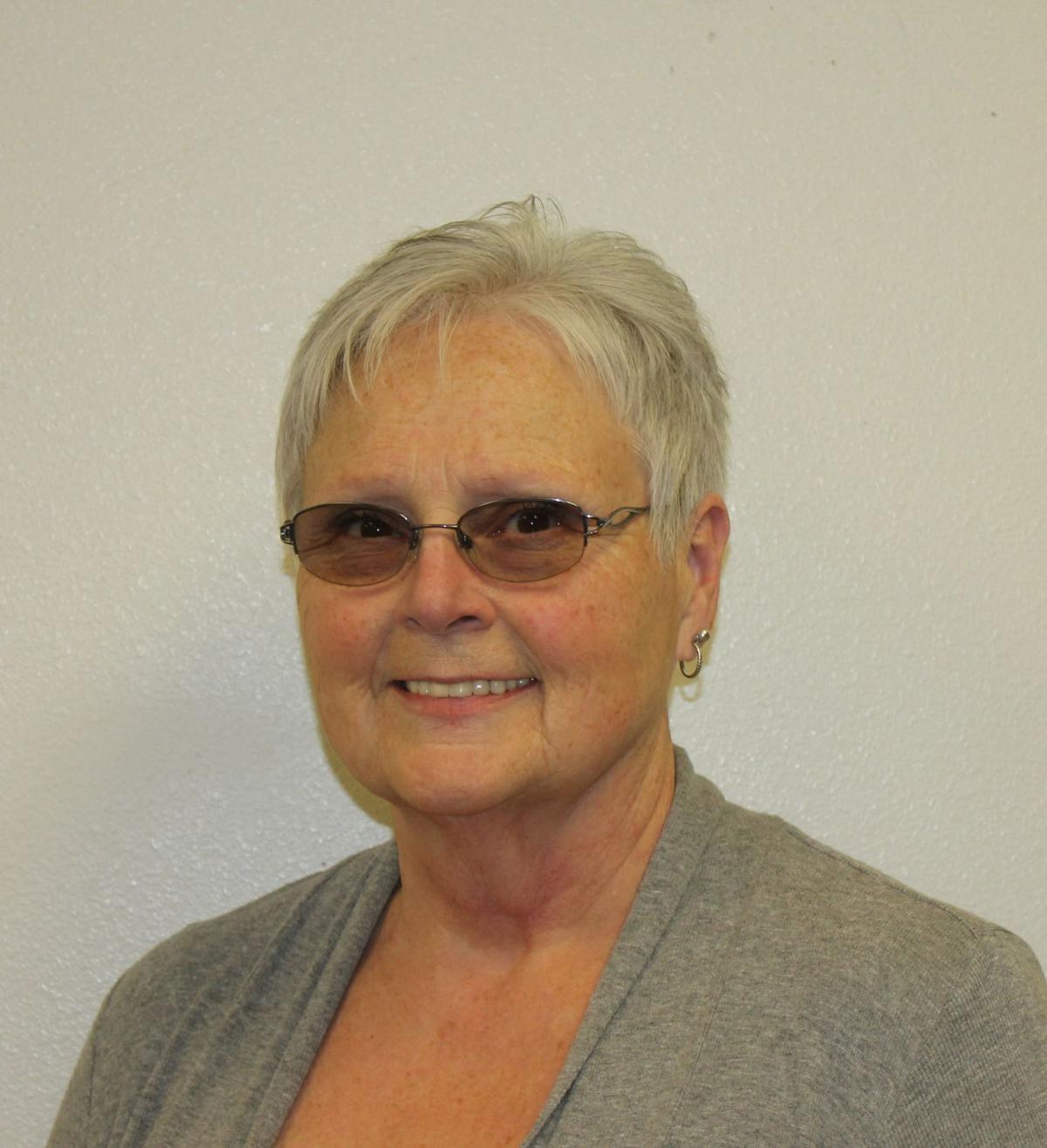 ENTERPRISE — The Northern Blues Forest Collaborative Group is going to be a lot less collaborative.

On Tuesday, June 23, Oregon Wild and the Greater Hells Canyon Council withdrew from the organization. They were the last two environmental advocacy groups in the NBFC.

“As founding members of Northeastern Oregon’s forest collaborative groups, we do not come to this decision lightly,” said Veronica Warnock, GHCC conservation director. “(The) collaborative no longer functions to identify and work toward shared values and solutions for the national forests of our region.”

Wallowa County Commissioner Susan Roberts, who participates in the collaborative as a representative of the county, said she was dismayed by the decision.

“It leaves one thinking that if they don’t get their way, then I’m not going to play. They absolutely refused to move forward on anything,” Roberts said. “We’re asking that we make movement on issues.”

Oregon Wild Field Coordinator Rob Klavins wrote in his withdrawal letter to NBFC facilitator Jeff Costello that “our experience in years of working in public lands collaborative groups across Oregon is that these organizations can only succeed when they focus on areas of consensus, when they require civility and respect among members … and when they operate with clear sideboards and respect for the laws and rules that protect America’s public lands, rivers, and wildlife from destructive exploitation. ... It is no longer possible for Oregon Wild to participate in good conscience.”

The Northern Blue Mountain Forest Collaborative was established in 2012 as the Wallowa Whitman Forest Collaborative. It included 23 stakeholder groups from Union, Baker, and Wallowa counties. The intention was to address the critical need for forest restoration by creating a forum for citizens to engage with public lands managers and share in designing projects. The group, it was thought, would help the U.S. Forest Service accomplish its work in a more effective manner.

It has prioritized two projects — the Lower Joseph Creek Restoration Project in Wallowa County and the East Face Project, which was intended to make the east slopes of the Elkhorn Mountains more resilient to wildfires. The group was also collaborating on the new Blue Mountain Forest Plan, which includes the Wallowa Whitman and Umatilla national forests.

The collaborative’s steering committee released a joint statement June 23 that said, in part, “We are disappointed that Oregon Wild and Greater Hells Canyon Council have chosen to leave the Northern Blues Forest Collaborative. … We continue to believe theirs is an important voice in our community, that we will consider and value, as our collaboration efforts continue. We hope that one day they will reconsider their involvement in the collaborative and look forward to welcoming them back to the table.”

The breaking point for both Oregon Wild and GHCC was the collaborative’s support of proposed amendments to the USFS “21-inch rule” that would allow cutting and harvest of trees greater than 21 inches in diameter on Forest Service land. The groups consider the proposed changes to the rule to be “deeply flawed” and warned of “grave outcomes for the large and old trees that are such a vital component of eastside national forests,” Warnock said.

Both organizations objected to what they deemed as the collaborative’s increasing focus on timber harvest, Klavins said.

Oregon Wild specifically charged the collaborative group with hostility toward science and conservation.

“It is a forum in which conservation voices are often met with hostility by collaborative partners, where legitimate ecological and scientific concerns are ignored and where there is little appetite for actionable discussion of any land management activities beyond increased logging,” Klavin’s letter stated.

He said that some members of the collaborative had “pushed conspiracy theories and denial of basic science, including deeming a discussion of “is climate change real?” as an “open question.”

“Oregon Wild has participated in more collaboratives around the state than any other NGO (nongovernmental organization) and are founding members of this collaborative” Klavins said. “A lot of the original members no longer come to the meetings. There are no tribal voices. Sometimes meetings are just the Forest Service and three other people. Unfortunately the Northern Blues Collaborative has devolved so that it’s no longer a place where the voices of conservation advocates are welcome.”

In response to the withdrawals, Wallowa Whitman Forest Supervisor Tom Montoya said the Forest Service will continue to welcome input on its projects.

He said the agency “is committed to working with all stakeholders and interest groups to build collaborative support and find common ground.”