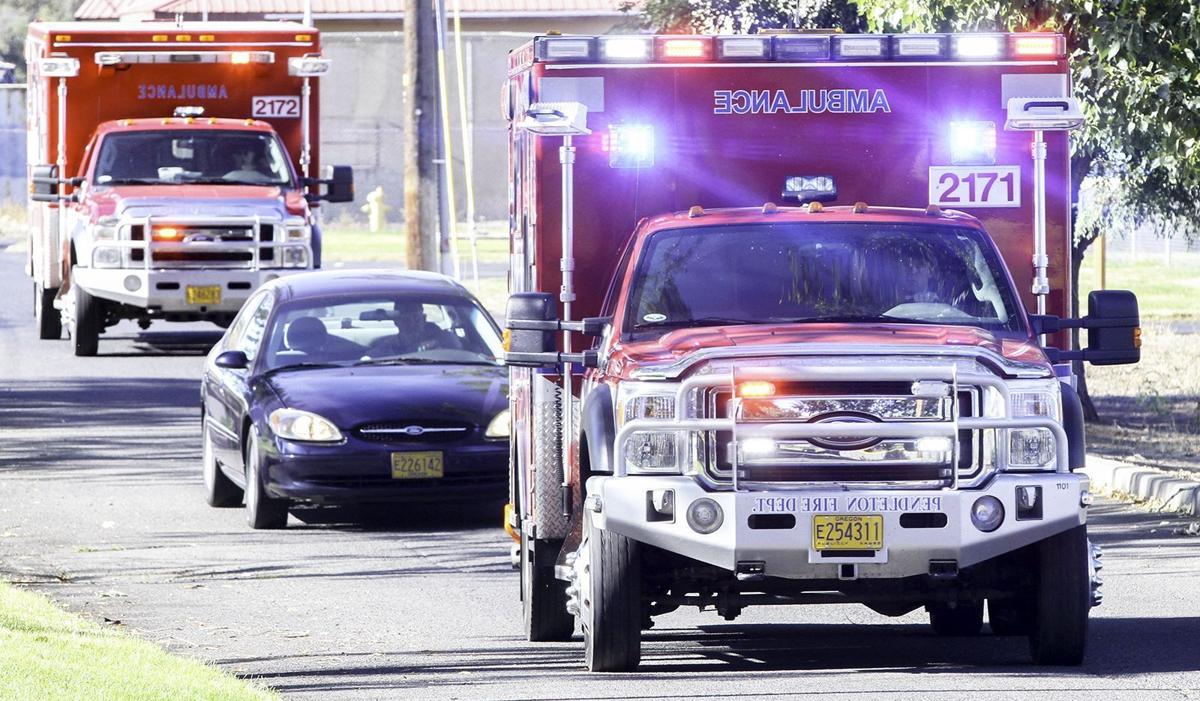 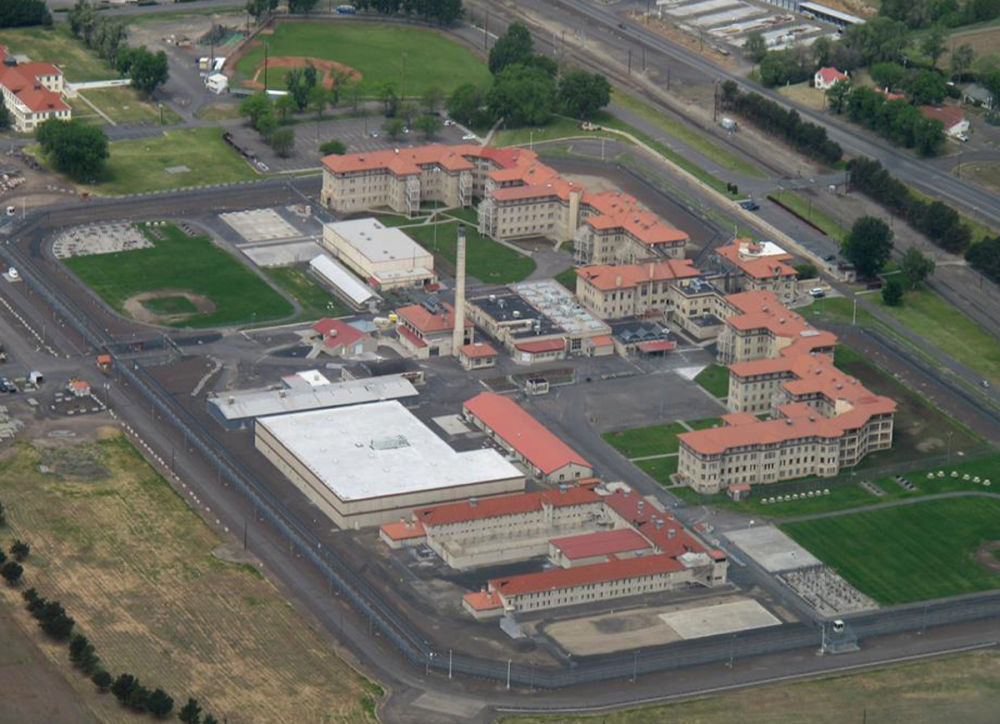 A prison guard shot and killed an inmate at Eastern Oregon Correctional Institution Friday from a tower above the recreation yard.

It was the first time in the 30-year history of the state prison in Pendleton that a correctional officer has shot and killed an inmate.

Jayson Matthew Withers, 26, died at 9:21 a.m. at St. Anthony Hospital, according to a written statement from the Oregon Department of Corrections.

Withers and another prisoner were assaulting a third inmate shortly before 9 a.m. Friday in the prisons recreation yard, EOCI spokesman Lt. Jeff Carey said. Corrections officers told the inmates to stop, he said, but they did not. The guard fired one shot that killed Withers.

Oregon prison towers are equipped with Ruger Mini-14 semiautomatic rifles that fire a .223 caliber bullet, and EOCI has two towers. Officers in the past at EOCI have fired warning shots to quell inmate disturbances and brawls, Carey said, but corrections does not require officers to fire warning shots.

In this case, he said, two inmates were assaulting a third and refused to stop, leaving staff with limited options. No other fights were reported at the prison.

Pendleton ambulances transported Withers and the inmate he attacked. Carey said he did not know the surviving inmates medical condition, and corrections did not reveal the nature of his injuries. Corrections officers took the other attacking inmate to the prisons disciplinary segregation unit.

The department has not released the names of anyone involved in the incident except for Withers. Carey said the department does not release that information for the safety of the officer. Corrections spokeswoman Elizabeth Craig said the officer is on administrative leave while Oregon State Police conducts an investigation into the shooting.

Umatilla County District Attorney Dan Primus said he was at the scene soon after the shooting happened and this is new territory for him. Grand juries typically hear evidence of officer-involved shootings to determine if the officer was justified in using deadly force. Primus said he needed to research to see if this shooting would follow that process.

Withers was from Salem, according to court records, and had been in prison since 2010 for criminally negligent homicide, robbery and identity theft. The corrections department reported his earliest release date was in 2018.

Eastern Oregon Correctional Institution is a medium-security prison that houses more than 1,600 male inmates. Carey said the prison is on lockdown and visitation is canceled through the Labor Day weekend.