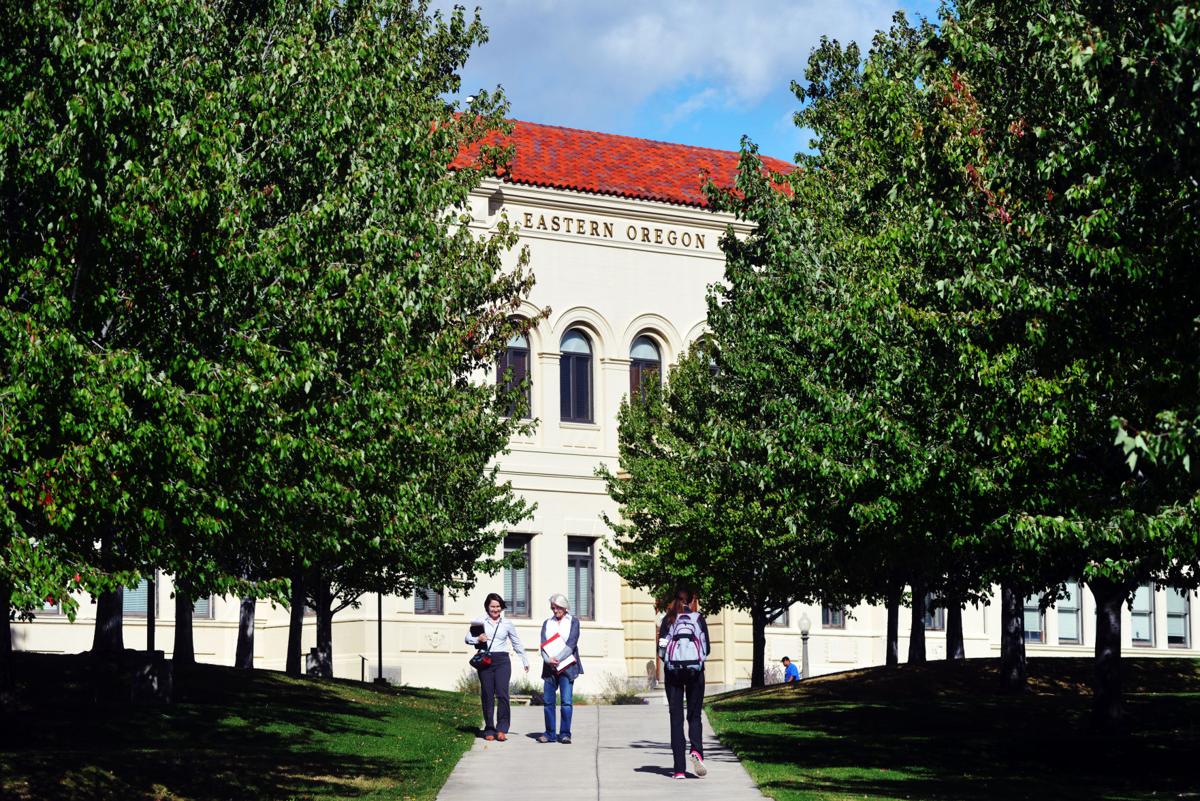 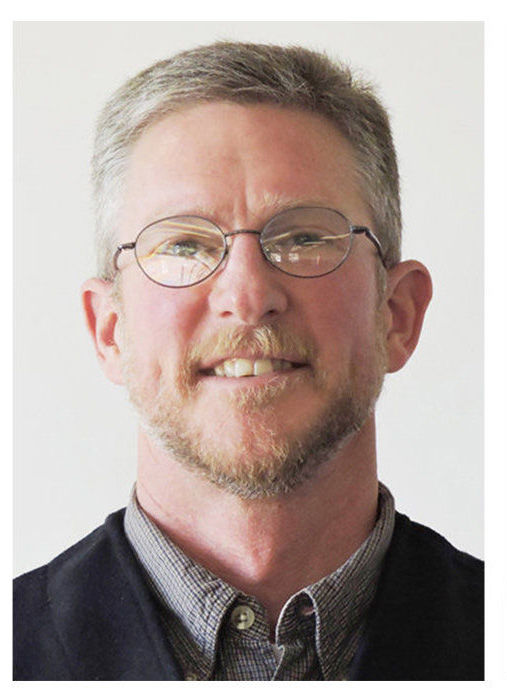 LA GRANDE — It’s been less than a month since Scott Fairley died, but organizations are already setting up long-term tributes in his name.

Mayor John Turner recently announced that the former Pendleton city councilor and Business Oregon officer would have a room named after him at the Pendleton Convention Center, but Fairley’s life is also being commemorated outside his hometown.

According to the university’s website, the program is a partnership between EOU and Portland State University where students from both schools take a 10-day course exploring the connections between the urban and rural parts of the state.

“It helps these students understand these different communities where they live and work,” Tim Seydel, EOU vice president of university advancement, said in an interview Thursday.

Although Fairley made his home in Pendleton, Seydel said Fairley loved the concept behind the summer institute and worked with EOU in the past through his job with the Regional Solutions office and Business Oregon.

In a statement, Nathan Lowe, the dean of EOU’s College of Arts, Humanities and Social Sciences, also thought the scholarship fund was also a good fit with Fairley’s goals and achievements.

“We will honor Scott’s legacy in Eastern Oregon by continuing to develop a meaningful and impactful program,” he said. “The response we hear from students who take the course is that it far exceeds their expectations, and that it has led them to better appreciate the nuances and complexities of diverse communities in the state. This scholarship fund will support more students in building bridges of understanding across the state.”

Even though Fairley was an alum of the University of Oregon and not EOU, Seydel said the university decided to honor him after some donors came forward and offered to start the fund under his name.

Seydel said tuition for the summer program was $1,512 in 2019, and even partial financial aid can be the difference between a student taking the course or not.

He continued that the institute typically accepts 10 to 15 students per year, and the number of scholarships it can offer is dependent on how much money the fund can attract.

Interested donors can either make out a check to the EOU Foundation and the Scott Fairley Memorial Scholarship fund or make a donation online through the foundation’s website.

Fairley died from an aneurysm on Jan. 7 while on a trip to Mexico. He was 53.