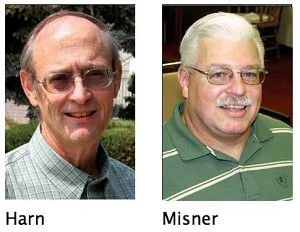 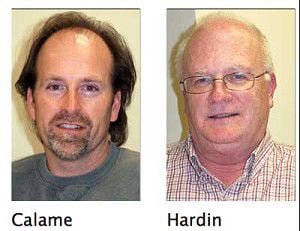 Voters chose from any of the candidates in the five-way race, with the top four vote-getters earning the four at-large seats up for grabs.

Early returns showed Myers with a slim lead over Calame, but his deficit was erased by the next update just after 10 p.m. Myers fell short in his third attempt for public office in Hermiston. He ran for mayor against incumbent Bob Severson during the May primary, and competed for another city council seat in 2006.