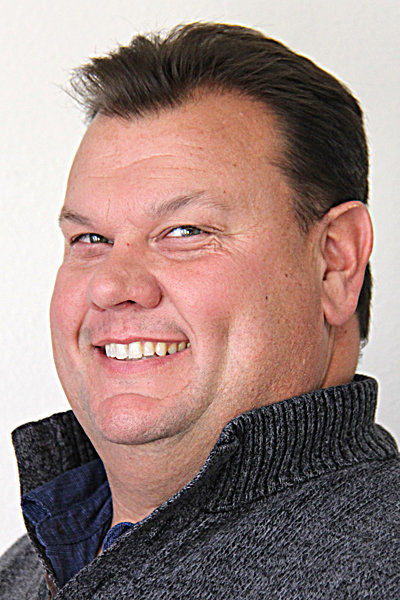 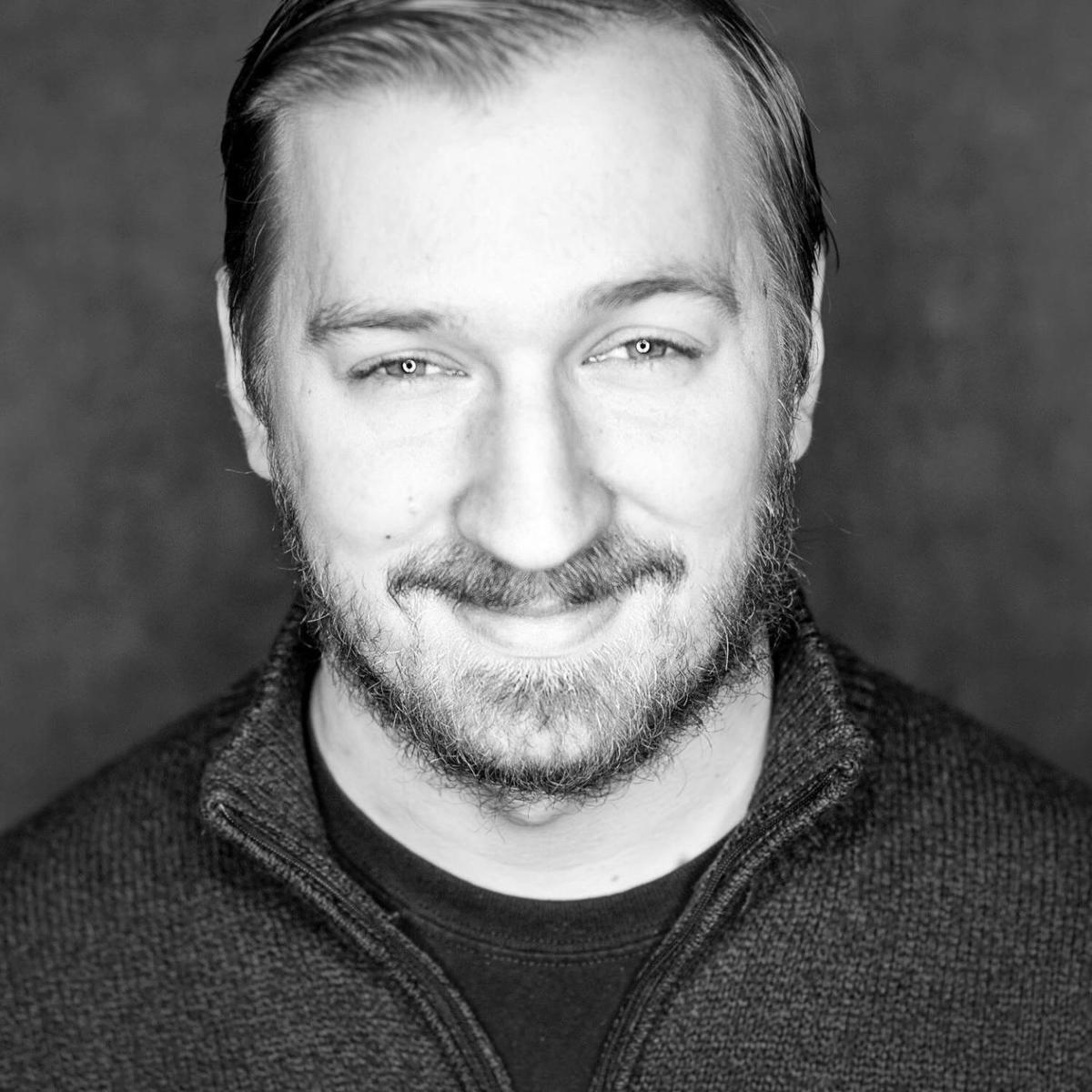 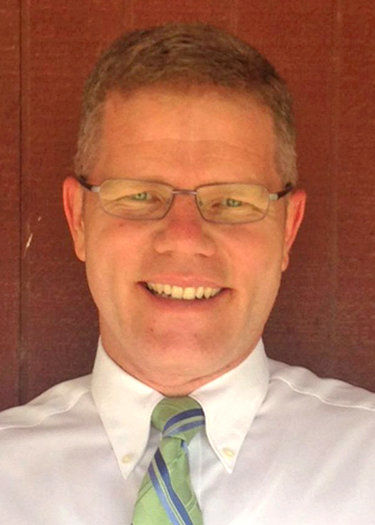 HERMISTON — The Hermiston City Council will consider appointing a replacement for councilor John Kirwan when it meets on Tuesday.

Kirwan resigned in April after announcing he would be leaving Hermiston to pursue a career opportunity. The council has received one application, from David McCarthy.

McCarthy is the sales manager at KOHU/The Q radio station in Hermiston and president of the Hermiston Kiwanis Club. If appointed, he would serve out the remainder of 2020 in Kirwan’s at-large council seat and have to run for the seat in the November general election if he wanted to serve longer.

Also on the agenda for Tuesday’s meeting is a public hearing and council vote on the vacation of an undeveloped right-of-way for East Ridgeway Avenue. Santiago Communities, a developer planning a 199-space mobile home park north of the property, hopes to use the 527-foot strip of land between Northeast Eighth Street and East Diagonal Boulevard to help meet setback requirements for the development.

The city council will discuss construction of a new city hall, which City Manager Byron Smith reported at April’s meeting has hit a snag after one source of funding for the project is no longer available.

They will also vote on changes to the city’s code of ordinances regardingthe municipal court to eliminate redundant language and make the court’s role in the city more clear.

The agenda includes three resolutions regarding grants. One allows the city to pursue grant money for land use planning; one directs the city manager to apply for a grant for replacement of a sewer line serving the city’s southern industrial area; and one calls for Congress to provide additional funding to cities affected by COVID-19.

The council will meet in executive session for 20 minutes to discuss “matters of trade or commerce in which the governing body is in competition with governing bodies in other states or nations.”

The Hermiston City Council meeting was moved to Tuesday in recognition of Memorial Day. The meeting will take place at 7 p.m. at the Eastern Oregon Trade and Event Center, 1705 E Airport Road with social distancing protocols in place. It will also be streamed live on the city of Hermiston YouTube channel. Residents can also listen to the meeting by phone or offer comment remotely by dialing 1-855-552-4463 and using Meeting ID: 248-308-6837.