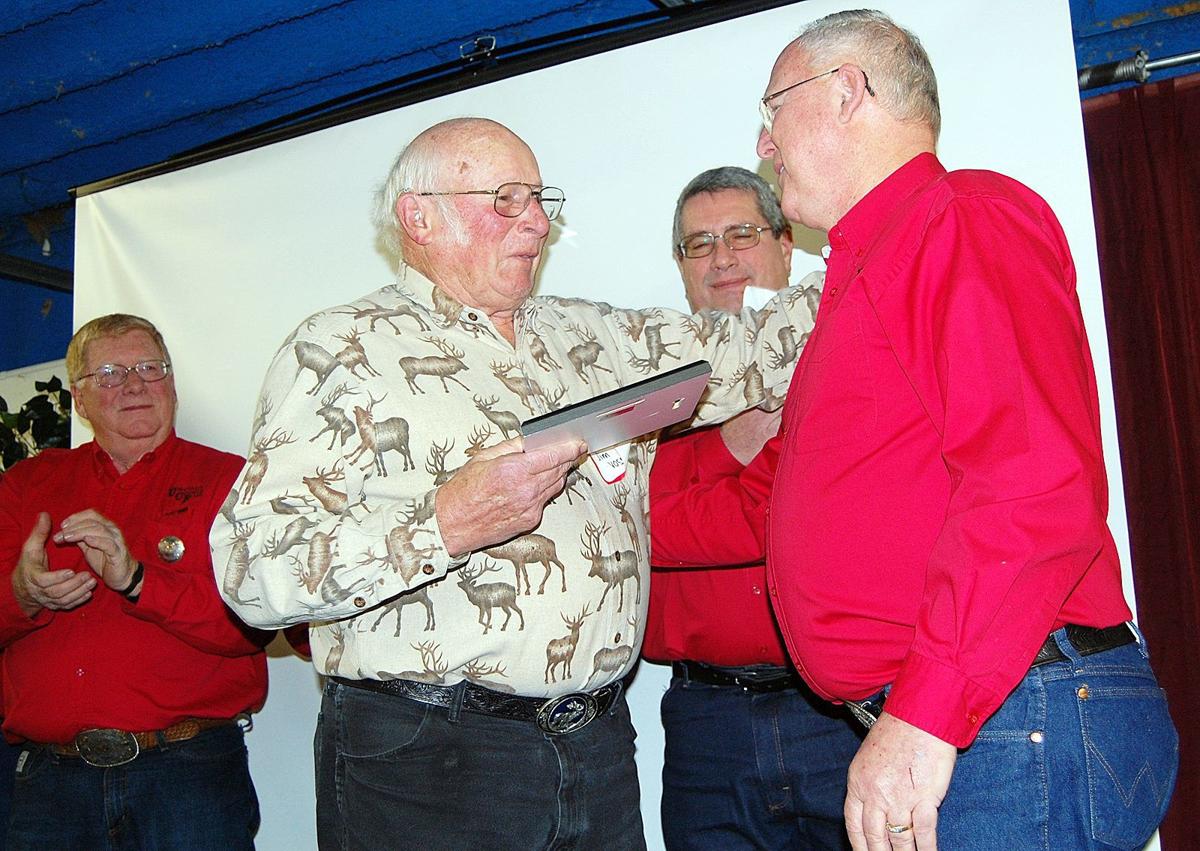 Jim Voss, left, receives congratulations from Don Miller of the Umatilla County Fair Board after being named as the 2015 grand marshal. 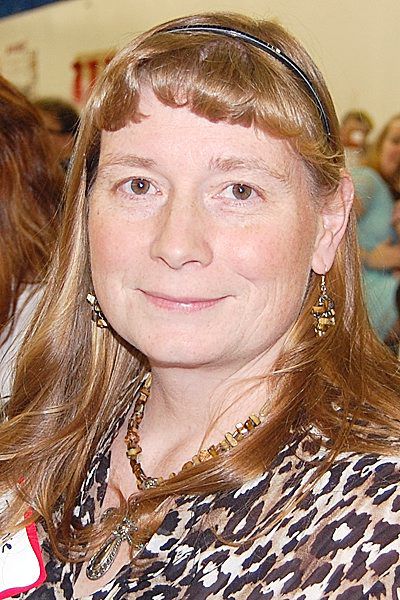 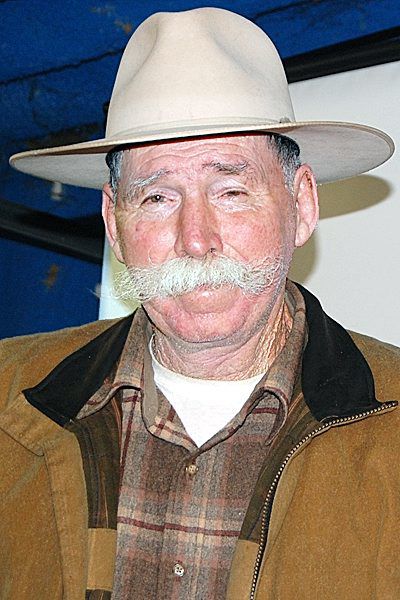 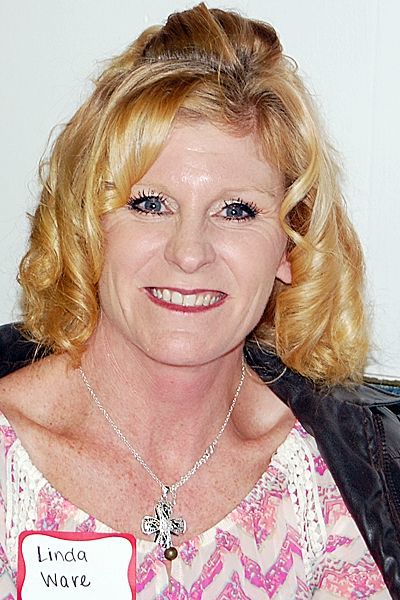 Jim Voss, left, receives congratulations from Don Miller of the Umatilla County Fair Board after being named as the 2015 grand marshal.

The owner of several antique and classic cars, Jim Voss has been called upon to chauffeur a couple of past Umatilla County Fair grand marshals during parades.

Now, the Hermiston man will need to hand over the keys and find someone to drive him during official appearances — the fair board named Voss as the 2015 grand marshal Saturday night during the annual fair appreciation dinner held in Thompson Hall at the fairgrounds in Hermiston.

“It’s a distinct honor to me and a privilege,” Voss said as he was swarmed by well-wishers after the announcement was made.

Recognized as the 2007 volunteer of the year, Voss also received a manager’s award in 2012. For nearly three weeks each summer, Voss parks his recreational vehicle at the fairgrounds and pitches in to help any way he can.

“He’s awake and doing things before 5 a.m. and after midnight,” said Don Miller of the fair board. “That’s a lot of hours.”

Voss and his wife, Claudia, moved to Hermiston in 1987. A handful of years later, Voss was hanging out at the fairgrounds looking for tasks to undertake.

“If there’s something that needs to be done, he volunteers,” Miller said.

Over the years Voss has helped in many areas, but he’s most proud of organizing the parking area. As the fair’s self-proclaimed parking guru, Voss has streamlined the process since 1997.

Nominated by past board member Jill Perrine, Ware quietly goes about giving of her time and expertise. She possesses a lifelong love for horses and shares that through the 4-H horse show.

Ware does everything from setting up dressage and trail courses to tallying scores and finding good, safe horses for beginning riders.

“She is a top notch riding instructor,” Perrine said. “She has really impacted a lot of kids.”

Lunders, who lives in Irrigon, is superintendent of the Jackpot Lamb Contest.

“He doesn’t even live in our county, but he comes and helps every year,” said Gay Newman of the fair board.

When his granddaughter started showing animals in the fair, Lunders came to help. Many of the things he does, Newman said, are behind the scenes that people don’t even know about.

As superintendent in the horticulture building, Loiland is continuing a family tradition of volunteering at the fair.

But, Anderson said, not only has Loiland given of her time, she has done a tremendous job with an area that can be a challenge when it comes to maintaining fresh displays.

“It’s just been so fun to work with her,” Anderson said. “She’s so conscientious about her department.”

Also during the event, the 2015 fair court received their sashes. The princesses are Elizabeth Olsen of Pendleton, Catie Krumbah-Kuhar of Milton-Freewater, Sevana Patrick of Hermiston and Kaleigh Waggoner of Pilot Rock.

Rather than choosing a queen, the fair board decided to have four princesses. The royalty court are directed by the chaperone team of Alice Newman of Hermiston and Machelle Watts of Paterson, Wash.